Apparently, with the release of Captain Marvel movie, Marvel Studios has been given the green light to go in a differ direction than the previous ten years of the MCU and continue with Disney's leftist agenda, which follows Star Wars.

Prior to the release of Captain Marvel saw the controversial statements by both Brie Larson and Samuel L. Jackson, in addition to Marvel Studios president Kevin Feige stretching the truth regarding the titular character in statements that would make Pinnochio proud.

Now Kevin Feige is wrong once again when it comes to Captain America and Chris Evans! 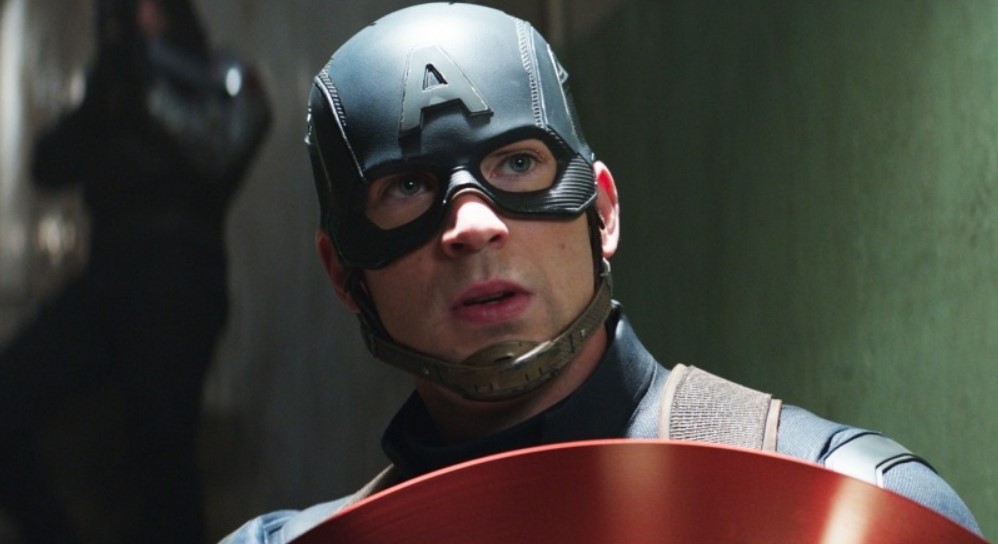 With Evan's Marvel contract now over and only one more appearance to be made as Captain America, Evans comes out of the closet in an article over at THR promoting his far left agenda, which sees Evans goes so far as to question whether or not he would take an acting gig as Tom Brady because the NFL 6-time Super Bowl winning QB may be a supporter of President Donald Trump.

"I don't know," Evans says when asked if he would consider portraying Brady on the big screen. "I really hope he's not a Trump supporter. I'm just hoping he's one of those guys that maybe supported him and now regrets it. Maybe he thought it was going to be different — and even that bothers me — but maybe there's a chance now he just thinks Trump's an absolute dumb sh-t, which he is. If he doesn't, if he's still on that Trump train, I might have to cut ties. It's really tough. I think maybe a couple of years ago. I might have tried to pull some, like, mental gymnastics to compartmentalize, but I don't know if I can anymore. So I'm just hoping he's woken up." 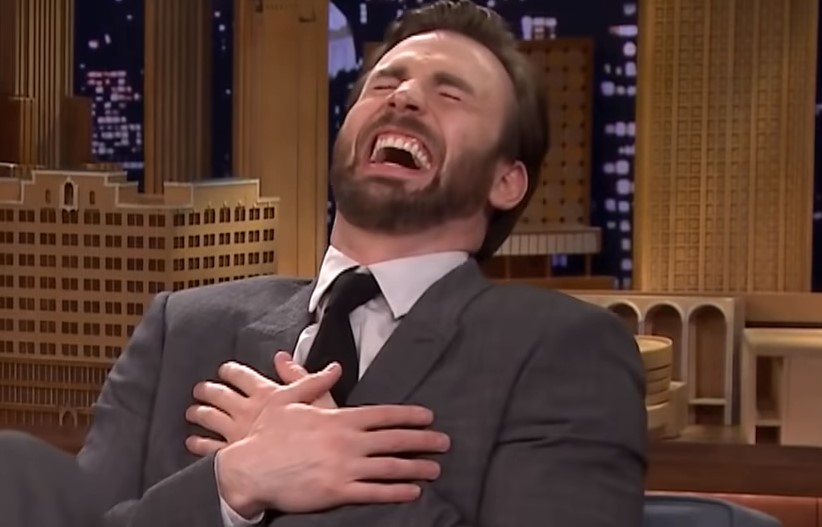 Likewise, Evans, who made upwards of $15 million working with Marvel for his past two movies and lives in a $3.2 million house, with Justin Timberlake and Jessica Biel as his neighbors, likes to take to Twitter to spout off his ultra-left political views (the good that it does). It's revealed that Marvel and Disney don't have a problem with it, and even that Feige supports his tweeting and compares it to - get this - Captain America.

"Marvel has never said anything. On the contrary — when I bump into Kevin Feige the first thing out of his mouth is 'Man, I love what you're doing [on Twitter],'" Evans revealed.

The article also features a quote from Feige: "I don't see it as trash-talking," says Feige. "I see it as very astute, very honorable, very noble, very Cap-like. Commentary and questioning. I've said to him, 'You're merging! You and the character are merging!'" 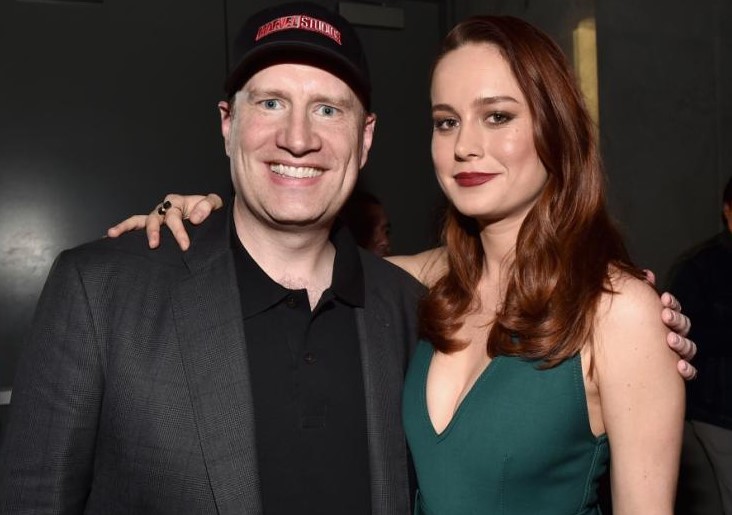 So Kevin Feige is stating that multi-millionaire Chris Evans is doing the honorable thing by tweeting, which is very Cap-like, and that Chris Evans is merging with Captain America?

Wow! Are these guys serious? What planet are these clowns living on?

The article also continues with mention that Chris Evans isn't worried about ticking off the Marvel fans. Of course, he isn't worried as he is done playing Captain America and already made his boatload of millions. So now that he is done, he comes out and says all this? LOL. This is typical of the Hollywood elite pretenders. It's the same with Brie Larson who comes out against white dudes, but gets paid millions and millions by her white dude bosses and has no problem with it. Samuel L. Jackson is another faker who says he is rich but doesn't want to pay for his family's health insurance, but that he wants the American people to pay for it. Then you have James Gunn who says it's his civic duty to Tweet, but once he is called out for his disgusting rape and pedophile jokes, goes off Twitter. What happened to your civic duty, James? Were you worried you would get cut off from your millions? That you wouldn't be able to sip lattes with your neighbor Mark Hamill anymore in Malibu? This is hilarious! So these people tweet and think their audience and fans should listen? Is anybody really buying into this nonsense? It's so out there it should be a movie in itself. It definitely plays out as if it some sort of narrative, doesn't it?

The only way Evans is merging with Captain America is in the sh-tty Marvel Comics storyline that sees Cap as a Hydra Agent. So, Kevin Feige and Chris Evans, you are absolutely right. Hail Hydra! And good riddance to Evans as Captain America, I say! It's probably a good thing the character is retiring from the MCU! 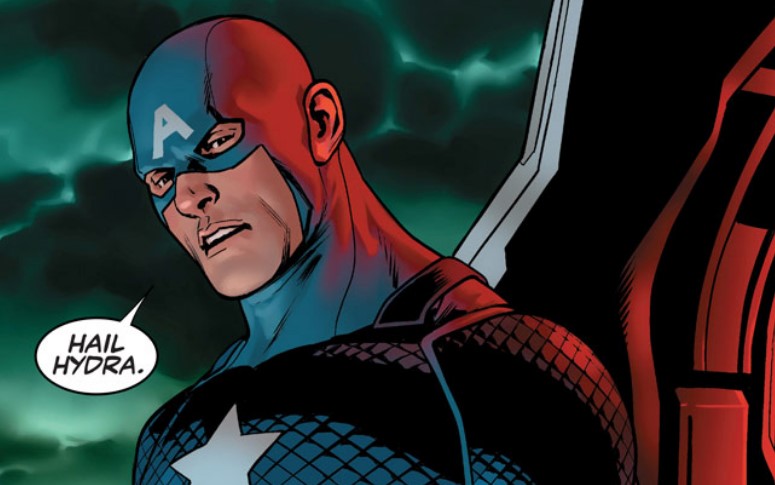