Disney releases the trailer for The Mandalorian behind-the-scenes series that will be airing on Disney Plus.

The eight-episode docuseries will feature a look behind Season 1 featuring creator Jon Favreau, the directors behind the episodes including Taika Waititi, the cast including Pedro Pascal, and more.

The series is described as: "Executive producer Jon Favreau invites the cast and crew to share an unprecedented look at the making of the series that quickly became a pop culture phenomenon after premiering last November. Each chapter explores a different facet of the first live-action Star Wars television show through interviews, never-before-seen footage, and roundtable conversations hosted by Favreau himself." 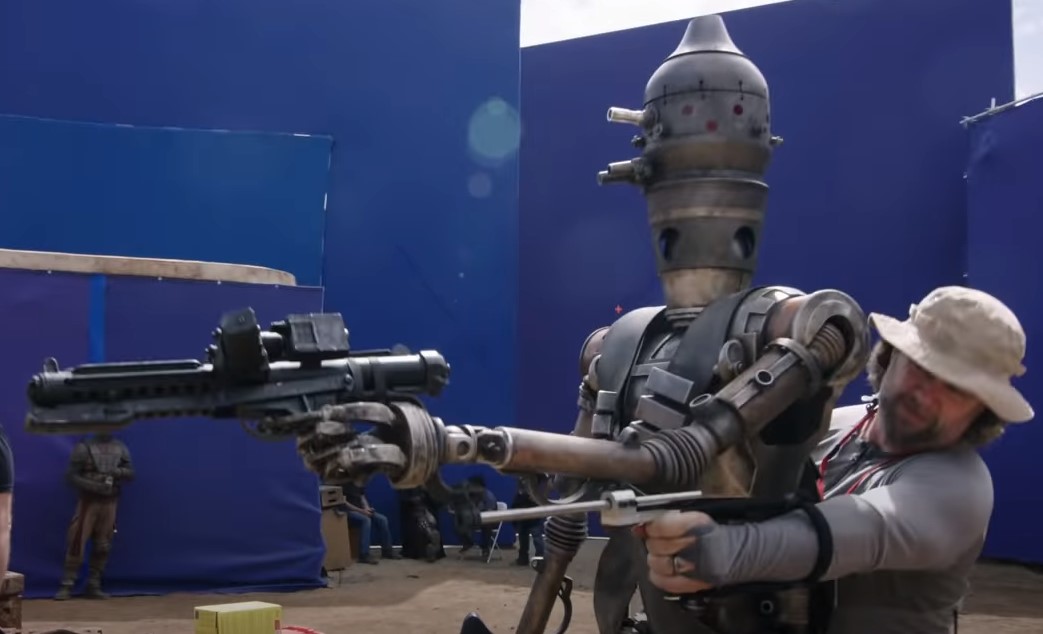 The Mandalorian goes behind-the-scenes in new Disney Plus docuseries

“Disney Gallery: The Mandalorian is an opportunity for fans of the show to take a look inside and get to see a different perspective, and perhaps a greater understanding, of how The Mandalorian came together and some of the incredibly talented contributors throughout Season One,” said Favreau in a statement. “We had a great experience making the show and we’re looking forward to sharing it with you.”

Topics include the filmmaking process behind The Mandalorian Season 1, the legacy of George Lucas’ Star Wars, how the cast brought the characters to life, the groundbreaking technology in the show, the artistry behind the show’s practical models, effects, and creatures, plus the creative influences, the iconic score, and connections to Star Wars characters and props from across the galaxy.

The Mandalorian Season 2 is set to debut in October, with Season 3 already in the works. 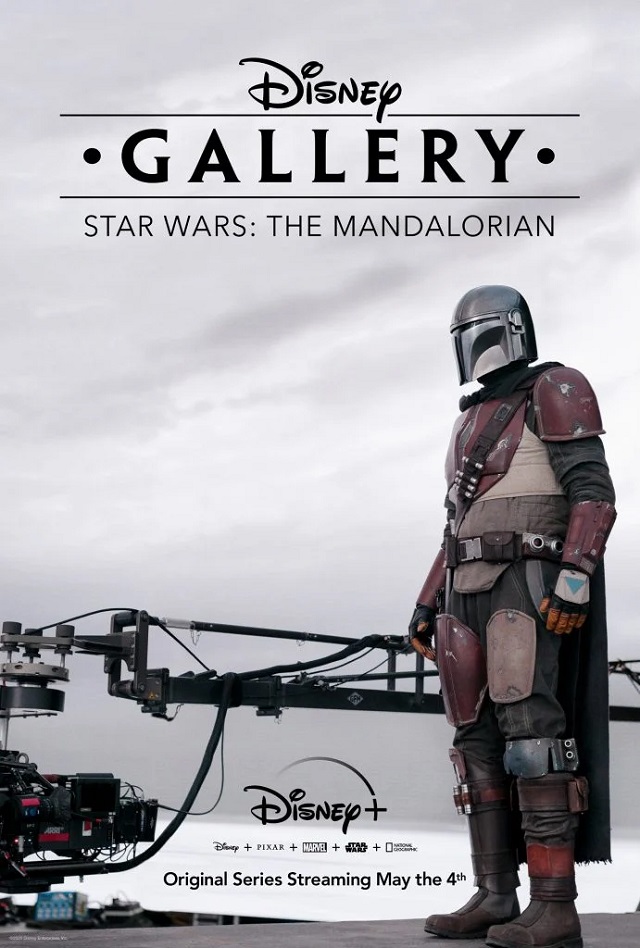