Luke Perry, known for Riverdale and Beverly Hills 90210, has died on Monday after suffering a massive stroke on Wednesday. He was 52.

“[Luke Perry] was surrounded by his children Jack and Sophie, fiancé Wendy Madison Bauer, ex-wife Minnie Sharp, mother Ann Bennett, step-father Steve Bennett, brother Tom Perry, sister Amy Coder, and other close family and friends,” his rep said in a statement. “The family appreciates the outpouring of support and prayers that have been extended to Luke from around the world, and respectfully request privacy in this time of great mourning. No further details will be released at this time.”

Wednesday saw the fire department respond to a call for someone suffering from a stroke at Perry’s residence. When paramedics arrived at his home he was responsive and talking but his condition deteriorated and he was rushed to the hospital. Perry’s stroke also happened on the same day that Fox announced a new six-episode 90210 series featuring the original cast, sans Perry and Shannen Doherty.

“Luke will always be part of the Fox family. Our thoughts and prayers are with his loved ones during this extremely difficult time. He will be deeply missed,” said Fox in a statement.

Perry rose to fame during the 90s when he starred as the heartthrob bad boy Dylan McKay, opposite Jason Priestley’s Brandon Walsh, in Beverly Hills 90210. Perry has also been featured in a plethora of additional roles including providing the voice of Rick Jones for 1996 The Incredible Hulk animated series, the voice of Sub-Zero for Mortal Kombat: Defenders of the Realm, most recently he played Fred Andrews on Riverdale, and he will appear posthumously in Quentin Tarantino’s Once Upon a Time in Hollywood, playing the real-life Canadian-American actor Wayne Maunder.

“Dearest Luke, I will forever bask in the loving memories we’ve shared over the last thirty years. May your journey forward be enriched by the magnificent souls who have passed before you, just like you have done here, for those you leave behind,” Ziering said.

Luke Perry is survived by his daughter Sophie and his son Jack.

Riverdale has shut down production. Executive producers Greg Berlanti, Sarah Schechter, Roberto Aguirre-Sacasa and Jon Goldwater issued the following statement along with WBTV and The CW:

“We are deeply saddened to learn today about the passing of Luke Perry. A beloved member of the Riverdale, Warner Bros. and CW family, Luke was everything you would hope he would be: an incredibly caring, consummate professional with a giant heart, and a true friend to all. A father figure and mentor to the show’s young cast, Luke was incredibly generous, and he infused the set with love and kindness. Our thoughts are with Luke’s family during this most difficult time.”

Molly Ringwald, who played Luke Perry’s ex-wife on Riverdale, also commented: “I will miss you so much Luke Perry.”

Netflix released a statement offering: “We are saddened to hear of the passing of Luke Perry. Luke left an impression on viewers around the world through his work on Riverdale, and this is a very sad day both for his fans, and for our staff who worked closely with him. Our hearts go out to his family and friends.”

Fox Entertainment also said: “Luke will always be part of the FOX family. Our thoughts and prayers are with his loved ones during this extremely difficult time. He will be deeply missed.” 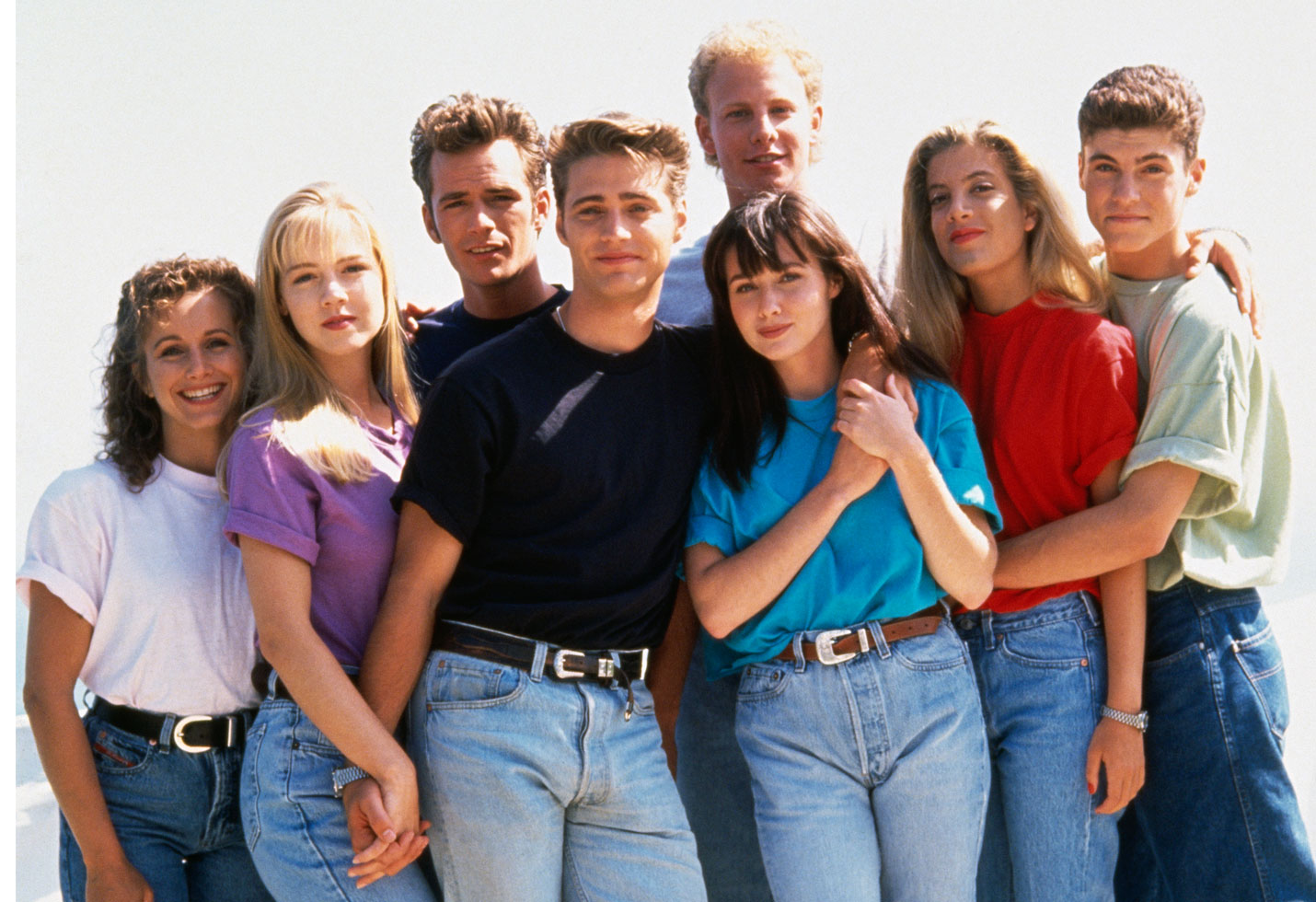