The Flash, Batwoman, Supergirl Return Dates On The CW

Due to the coronavirus, filming on some of the shows had to be canceled with their seasons pushed back.

The Flash and DC's Legends of Tomorrow will air new episodes on Tuesday, April 21.

Batwoman and Supergirl will air new episodes on Sunday, April 26. 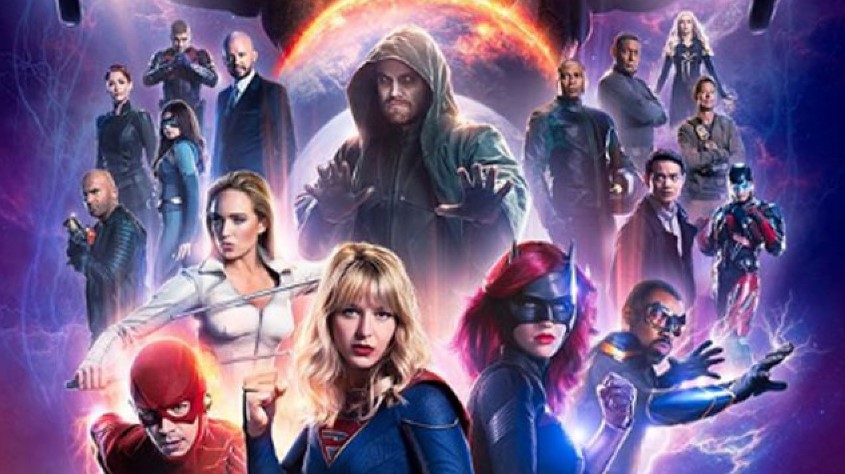 No word yet on Supernatural and Legacies.

The CW also recently announced Stargirl will debut on Tuesday, May 19, and In The Dark Now Season 2 debuts Thursday, April 16.

It's also reported The CW is re-airing the Arrowvers crossover, Crisis on Infinite Earths, this week as well.