Lucy Liu has been cast as a villain in Shazam: Fury of the Gods rounding out the Hespera sisters, the daughters of the Greek god Atlas.

The characters don’t look to be based on anything from the DC Comics but are adapted from Greek mythology.

How things could tie into the Shazam! sequel could be that “Atlas” is one of the sources of Shazam’s powers, as the “S” stands for the stamina of Atlas.

So maybe something happens in Shazam! 2 regarding Atlas or Shazam is quested to steal the golden apples from the Garden of the Hesperides for some reason.

Director David F. Sandberg also had fun with the casting news on Twitter by posting an image of Lucy Liu holding the head of Zachary Levi, as Liu is known for a plethora of roles including Quentin Tarantino’s Kill Bill. 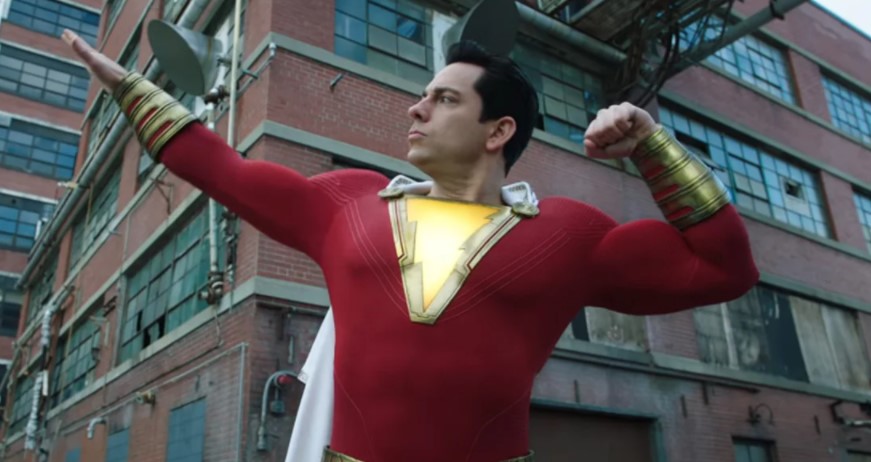 Lucy Liu is officially a god. The actor has joined the #Shazam sequel as the villain Kalypso, the sister of Helen Mirren’s villainous character Hespera. https://t.co/aomwMbwG7Q pic.twitter.com/QOu5PLOF4z

Henry Gayden wrote the screenplay; Peter Safran is producing through The Safran Company.