Kristen Stewart is currently making the headlines as the actress known for Twilight says she was told she could get a Marvel movie if she hid her sexuality.

Worth a mention is that she didn’t state that Marvel told her this (I’m guessing her manager or something like that did).

“I’ve been fully told, ‘If you just like do yourself a favor and don’t go out holding your girlfriend’s hand in public, you might get a Marvel movie,’” Stewart told Harper’s Bazaar. “I don’t want to work with people like that.” 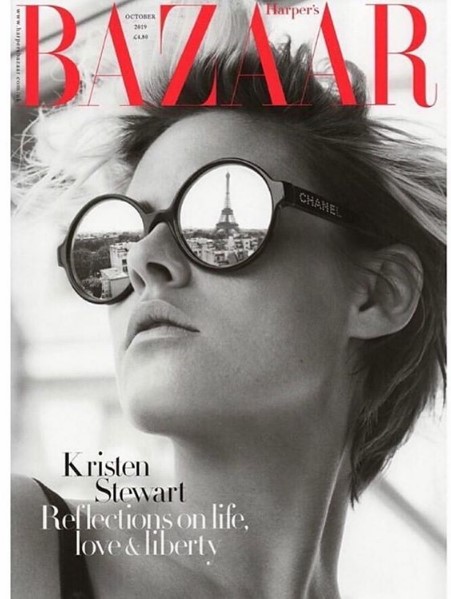 What is also unknown is when this incident might have happened, as if you have been following the news, Marvel Studios has confirmed gay characters as part of their upcoming Phase 4 slate which includes Eternals and Thor: Love and Thunder.

Feige did recently confirmed a gay character for Eternals when he said: “He’s married, he’s got a family, and that is just part of who he is.”

For Thor: Love and Thunder, Tessa Thompson also confirmed her character, Valkyrie, will be searching for her queen of New Asgard.

Tom Holland even offered support recently for a gay version of Spider-Man.

No to mention that The Avengers: Endgame director Joe Russo played a gay character in that support group scene with Chris Evans and Jim Starlin.