The Kraven the Hunter movie has found its main villain as Christopher Abbott will play The Foreigner.

In the comics, The Foreigner has no superpowers but is a highly intelligent, assassin and mercenary who is also a master of disguise.

Foreigner also happened to be married to the mercenary known as Silver Sable, and he came to New York City to make a name for himself where he made a reputation for himself in the criminal underworld which led to Foreigner becoming a major player in organized crime in New York leading to run-ins with Spider-Man.

Previously it was announced that Alessandro Nivola will be a villain in the movie, so it seems as if Aaron Taylor-Johnson's Kraven will take on more than one bad guy in the flick.

Again worth a mention is that apparently, Sony is billing Kraven as more of an anti-hero as the trades are describing Kraven as being "among Marvel’s most iconic and notorious antiheroes," while really Kraven lands on the more villain side of things.

The cast also includes Fred Hechinger as Chameleon, Ariana DeBose as Calypso, and it is thought Russell Crowe is playing the Russian father of Kraven and Chameleon.

Kraven The Hunter has a January 13, 2023 release date and is directed by J.C. Chandor, with Avi Arad and Matt Tolmach producing, and Art Marcum & Matt Holloway and Richard Wenk wrote the screenplay. Up next as part of Sony's Spider-Man spinoff universe is the Jared Leto Morbius movie out on April 1.

Foreigner in the Marvel Comics: 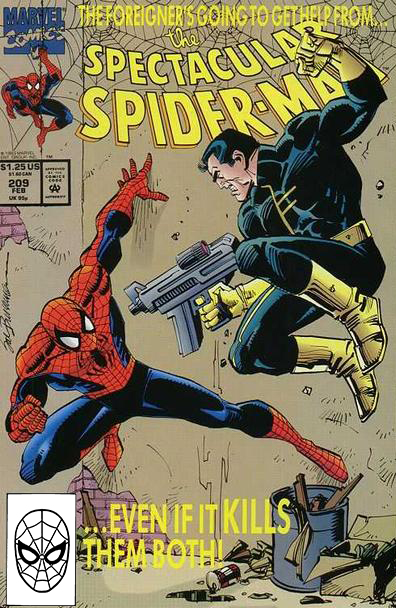 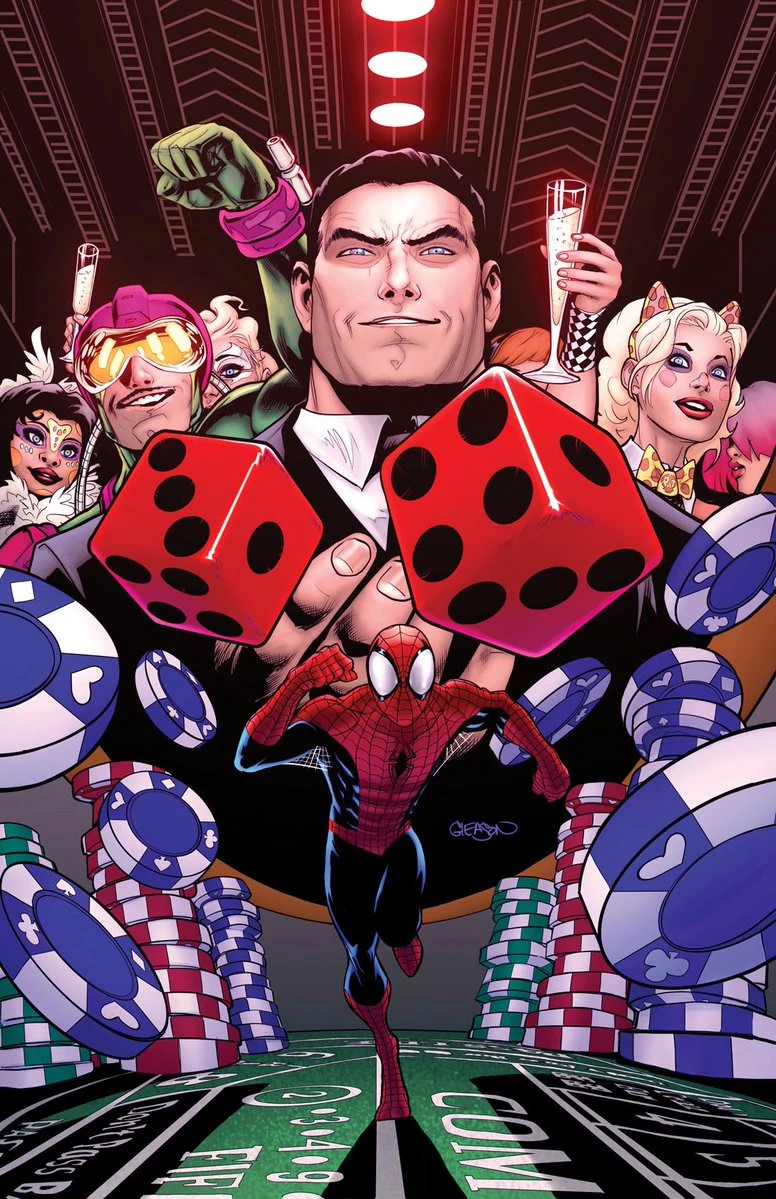