Marvel Studios president Kevin Feige recently attended the Ryman Arts fundraiser where he talked about both Captain Marvel and the upcoming Eternals movie.

Regarding Captain Marvel, Kevin Feige confirms it's inspired from the recent Kelly Sue DeConnick run of the character featuring Carol Danvers and not Ms. Marvel or the replacement character.

On the topic of Eternals, Kevin Feige confirmed they are doing it with a "yes."

It was also remarked to Feige by the Bionic Buzz Youtube channel that they don't know much about the characters, which Feige said is a good thing and compare it to Guardians of the Galaxy.

"[I can talk] very little when it comes to Eternals," Feige responded. "But I will say your reaction about not being familiar with Eternals is perfect because most people weren't familiar with Guardians, and believe it or not, there were people who were not familiar with Avengers or with Iron Man. So for us, it's finding great stories, whether the people have heard of them or not, and bring them to the big screen in an as an amazing way as we can."

While Marvel has yet to announce a release date for Eternals, it has been said Chloe Zhao is directing the film with Matthew and Ryan Firpo writing the script and possibly involving a love story between Ikaris, a man fueled by cosmic energy, and Sersi, who relishes moving amongst humans. 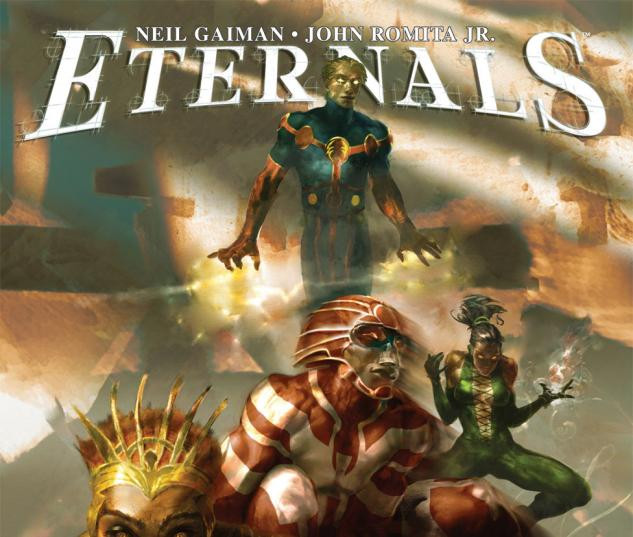