Monday night saw part 2 air of the Crisis on Infinite Earths crossover on The CW which saw the debut of Kevin Conroy as Bruce Wayne, aka Batman.

Conroy played a murderous and ultra-violent version of Batman, one who actually murdered Superman, who was quickly taken out by Batwoman.

Fans aren't too happy with the portrayal, and what is rather interesting, at least from back in 2016, this is something that Kevin Conroy also wouldn't have liked, but for some reason, he has changed his tune. 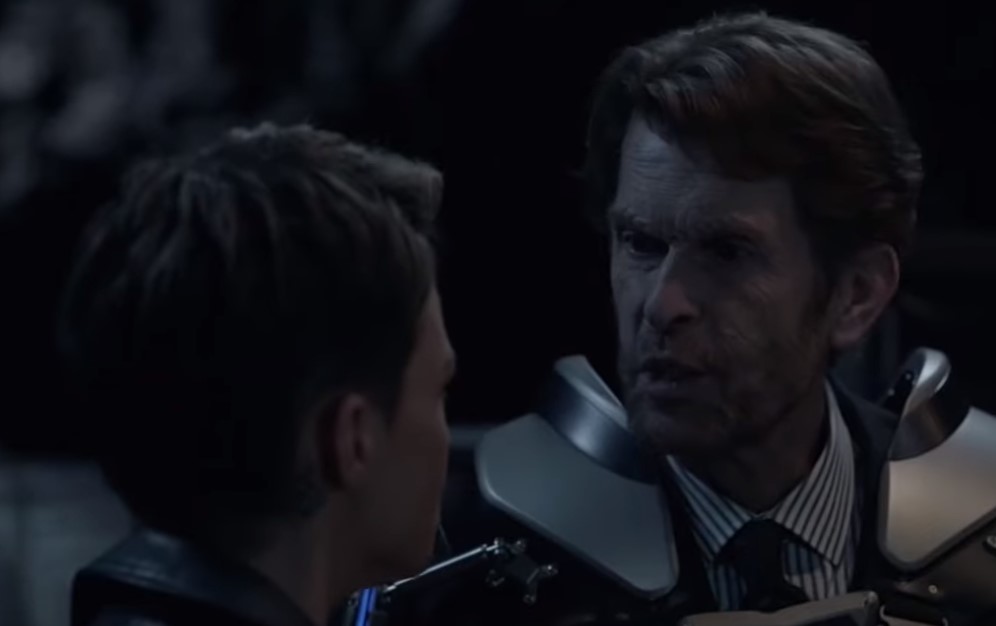 Back in 2016 following the release of Zack Snyder's Batman vs. Superman, Kevin Conroy went on the record criticizing and offering how he didn't like the violent Batman played by Back Affleck for Zack Snyder, as he favored his version of the Dark Knight that he voiced in the Arkham games, which didn't kill (via Collider):

“In the most recent live action movie, that seems to have been a line that was crossed and it’s not one I’m particularly comfortable with.”

Obviously, again for some reason, Conroy is now comfortable playing a version of Batman that is much, much more violent, and arguably evil, and who crosses the line, compared to any previous version of Batman seen on screen.

Conroy's version actually has a trophy case featuring mementos of those he killed, including Clark's bloody broken glasses.

To boot, Crisis On Infinite Earths also made Batwoman the "Paragon of Courage," and of course, the future of the "Bat" family. Maybe that is the reason for the change, eh?

Watch the scene Kevin Conroy Batman Crisis scene for yourself: