This week at the New York Comic-Con saw the big DC Universe presentation, with the announcement that Big Bang Theory‘s Kaley Cuoco is voicing Harley Quinn in the new adult animated series coming to the app.

A first look teaser was released featuring Kaley Cuoco as Harley Quinn along with Poison Ivy and an appearance by Batman at Arkham Asylum.

The trailer released for the New York Comic-Con crowd sees Harley Quinn making fun of the animated Deadpool series that Disney canceled because it was too R-rated, and shots are taken at the “super gritty and bleak” DCEU, as well as the fanboys hating on everything!

You can watch the trailer below! 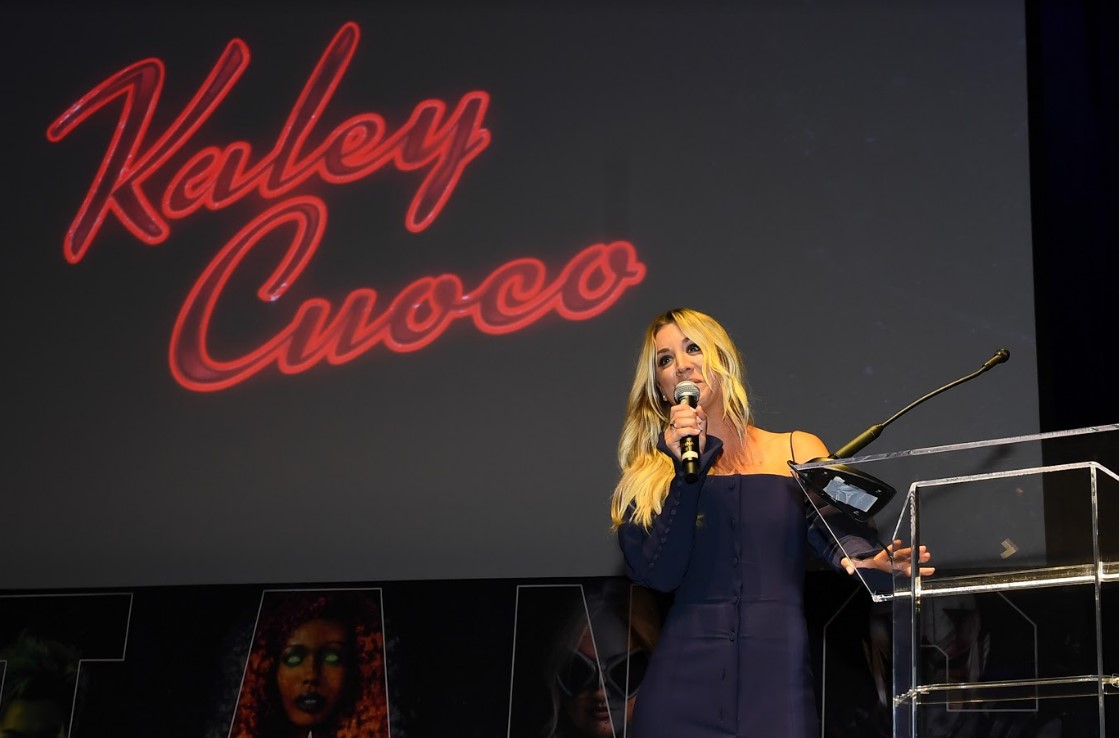 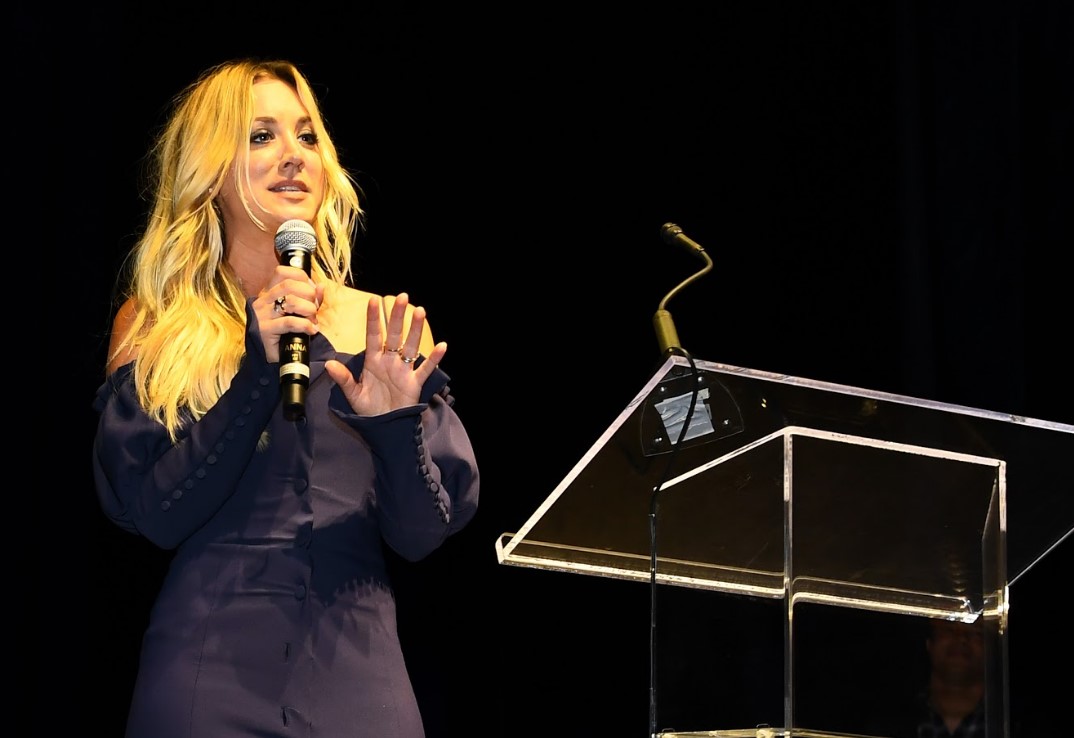