The cast of Titans appeared in full force at this week’s New York Comic-Con where a new trailer was released in addition to information on the DC Universe app and a look at the upcoming Harley Quinn animated series.

The NYCC also saw Titans gets renewed for a second Season ahead of its October 12 debut, the timeline revealed for the release of the new DC Universe app shows, Big Bang Theory‘s Kaley Cuoco announced as the voice of Harley Quinn, Matt Bomer announced as the voice of Negative Man of the live-action Doom Patrol series, Krypton Season 1 premiering on the DC Universe app and more.

Check out the trailer, some images and official info: 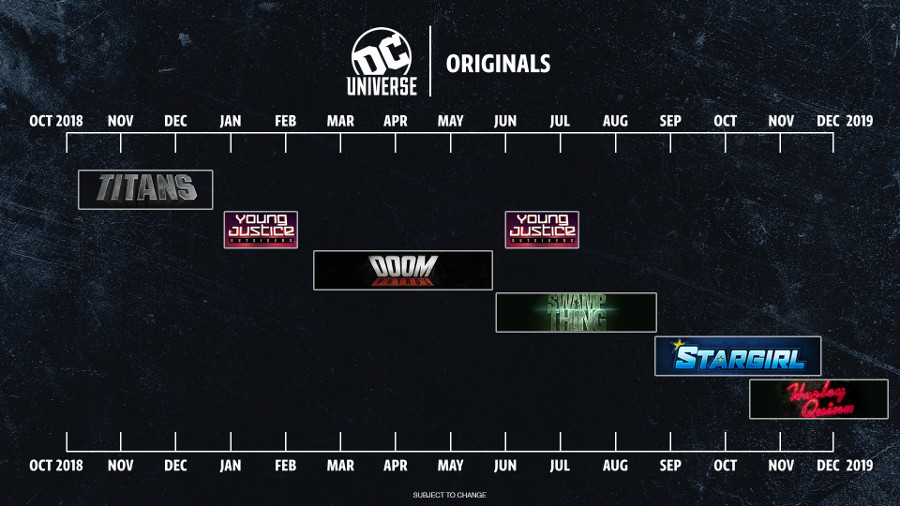 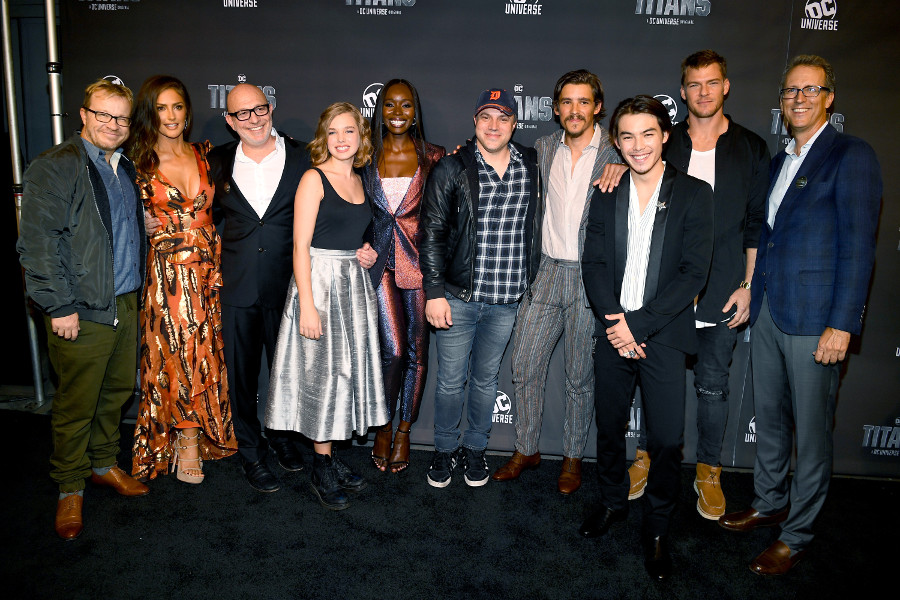 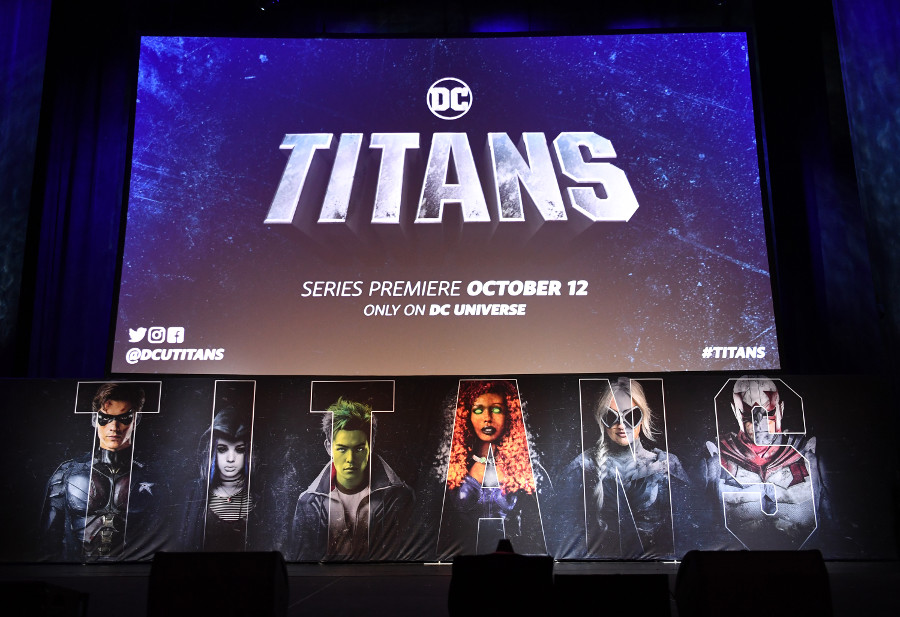 Titans Original Series Renewed For Second Season Ahead of

and original animated movies Reign of The Supermen, Justice League vs. The Fatal Five, and Batman: Hush, to join DC UNIVERSE line-up!!

BURBANK, Calif. – October 4, 2018 – At the world premiere of Titans, held in conjunction with New York Comic-Con, DC UNIVERSE unveiled a new trailer for the much anticipated live-action original produced by Warner Bros. Television. Titans follows a team of young heroes as they come of age and find belonging in a gritty take on the classic Teen Titans franchise. Ahead of the season one debut of Titans on October 12, the live-action show has been picked up for a second season exclusively on the all new DC UNIVERSE digital subscription service.

Additionally, Brendan Fraser (Crash, The Mummy), who will voice Robotman, announced that Matt Bomer (White Collar, American Horror Story) has been cast as Larry Trainor/Negative Man in Doom Patrol (2019). The upcoming live-action spinoff is a reimagining of one of DC’s strangest group of outcasts led by the mysterious Dr. Niles Caulder. These announcements expand the impressive list of talent signing on to DC UNIVERSE originals, including Joivan Wade (Doctor Who, The First Purge) as Cyborg in Doom Patrol and Jennifer Beals (Flashdance, Taken, The L Word) as Sheriff Lucilia Cable in Swamp Thing.

“This is just the beginning of our journey to open up the world of DC for our fans,” said Craig Hunegs, President, Warner Bros. Digital Networks. “With new originals, digital comics, and a growing community forum, we’re delivering an immersive experience that blends page and screen, creating a place where fans can share their passions for their favorite superheroes and storylines like never before. With our first original series, Titans, debuting this month we are truly offering an exclusive experience fans have always clamored for.”

Launched on Batman Day, DC UNIVERSE is a first-of-its-kind digital subscription service that gives fans access to exclusive content and experiences not available anywhere else. At $7.99 per month or $74.99 annually (plus taxes, where applicable), membership includes all-new original live-action and animated series, classic TV series and films, epic original animated movies, a curated selection of digital comic books, breaking news, an expansive DC-centric encyclopedia, access to exclusive merchandise, and much more. DC UNIVERSE is available in the U.S. on iOS, Android, Apple TV, Android TV and the Roku platform, as well as the web and mobile web.