It's again claimed that Jon Favreau could be taking over Star Wars from Kathleen Kennedy, which comes amid rumors surrounding an Abrams Cut of Star Wars: The Rise of Skywalker.

However, before we continue, it should be noted these latest rumors are in stark comparison to the previous Star Wars rumors that offered some sort of civil war that has been taking place at Lucasfilm, and the rumors surrounding Episode IX.

A lengthy post on Reddit titled "What happened with the Disney Sequel Trilogy and the changes to Episode IX?" offers potential details about what is actually happening within Lucasfilm, and again it's nothing like has been rumored by certain boisterous YouTubers.

Bear in mind the info could be fake or a shill attempt by Disney to make the situation look better than it actually is.

The Reddit post also goes over possible details about the Sequel Trilogy and an Abrams Cut of Episode IX. 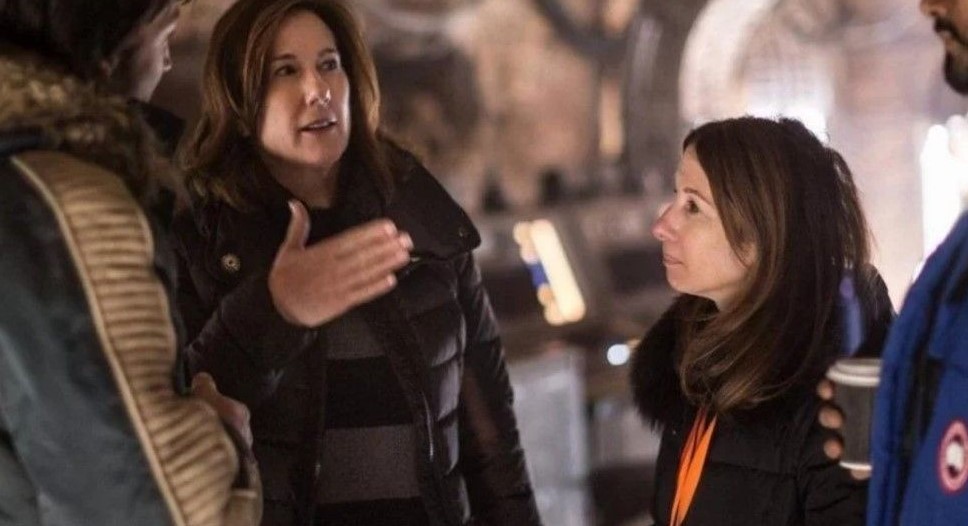 Details mentioned include that there never has been a civil war within Lucasfilm and that Kathleen Kennedy and Jon Favreau are on pleasant terms and get along (which fits with Favreau's recent comments).

What is going on is that it's claimed certain members of the Lucasfilm story group, such as Pablo Hidalgo, desire to see Star Wars resemble a D&D campaign, with more aesthetic and less narrative, while others, such as Favreau and Dave Filoni are pushing for a more traditional approach.

It's claimed that Kennedy actually wants Favreau to take over Lucasfilm when she retires or is promoted, but that Favreau may not take the position.

Regarding Dave Filoni becoming the new head of Lucasfilm, it's said it won't happen as Filoni isn't interested or is qualified to lead an entire film studio and that Filoni is much happier working on his own stories. 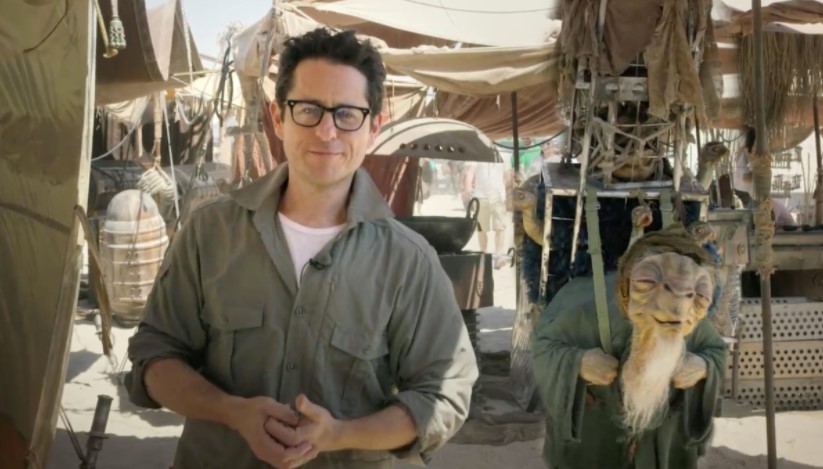 Abrams cut of Star Wars: The Rise of Skywalker

Around the release of Episode IX, it was claimed that numerous cuts of the movie existed including an Abrams Cut and a George Lucas cut.

According to the Redditor, there never was a Lucas Cut of Star Wars: The Rise of Skywalker but what actually happened is that "Abrams had gone to Lucas, like he had gone to all the other directors, and got their input on IX. That's it. Lucas did not ghost direct IX. He gave his input on the initial script Abrams and Terrio worked on." 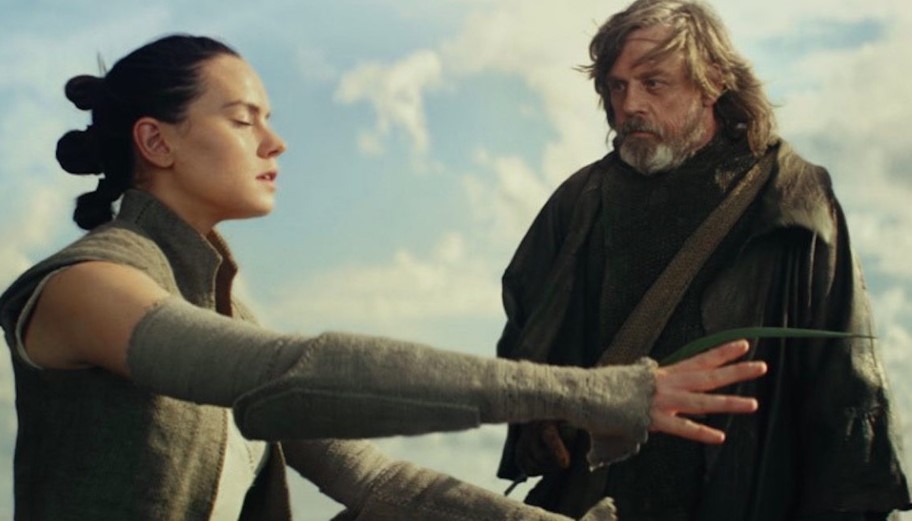 Regarding Abrams' plans for Star Wars, details are said to include that Abrams originally wanted Rey to be the granddaughter of Anakin, eventually pushing for Rey to be Luke's daughter that Luke had with a fellow rebel after the war.

It's said Ray's mother was a "force archaeologist" who found Anakin's lightsaber after the events of the Original Trilogy but before the Sequel Trilogy, and that we never learn her name in this story.

In the Abrams Cut, Rey had learned she was Vader's granddaughter and reconciled her past with Luke Skywalker.

The cut also is said to include several flashbacks to Luke's life before the sequels, and that Luke had been looking for Mortis through Ahch-To.

"Abrams had pushed for a more traditional ending to the trilogy, Luke Skywalker living past the end of the sequels, instructing a new generation and his offspring," claims the leaker. "The earliest completed script for IX under Abrams and Terrio had ended up a hybrid of [The Rise Of Skywalker] and [Colin Trevorrow's Duel of the Fates]. One of the working titles for this script had been named Heirs to the Force."