Colin Trevorrow was originally supposed to direct Star Wars: Episode IX, but was removed by Kathleen Kennedy and replaced by J.J. Abrams.

The director, writer and producer behind Universal's multi-billion-dollar Jurassic World franchise actually confirms that the Star Wars: Duel of the Fates concept art is legit on social media.

"Yes, this is from Duel of the Fates. But I’d never kill R2...he just took a bad hit. Happens to all of us," Trevorrow tweeted as he comments on the concept art featuring a badly damaged R2-D2 with C-3PO.

Yes, this is from Duel of the Fates. But I’d never kill R2...he just took a bad hit. Happens to all of us. https://t.co/ekGMRUdV2g

The art also features Kylo-Ren battling Darth Vader, Rey with a double-bladed Light Saber, and who looks to be Leia talking to BB-8, which is a nod to A New Hope with Leia giving R2 her message to Obi-Wan.

Additional Star Wars: Duel Of The Fates may have surfaced, though Colin Trevorrow didn't specifically confirm these pieces are from his flick, but they do closely resemble the above: 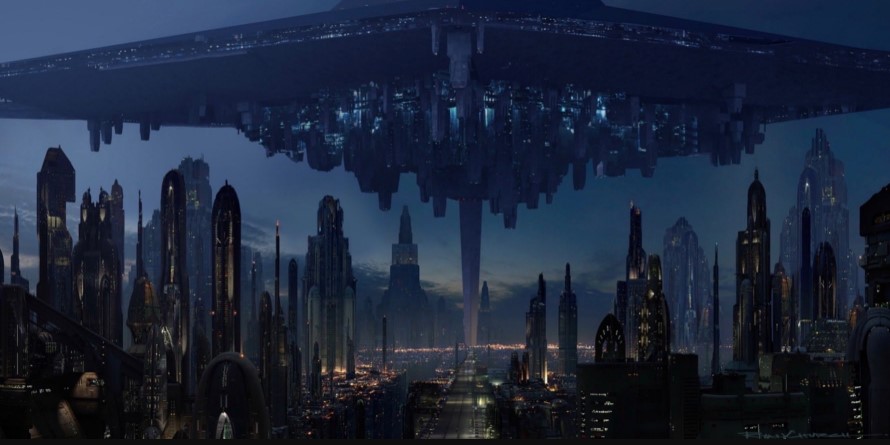 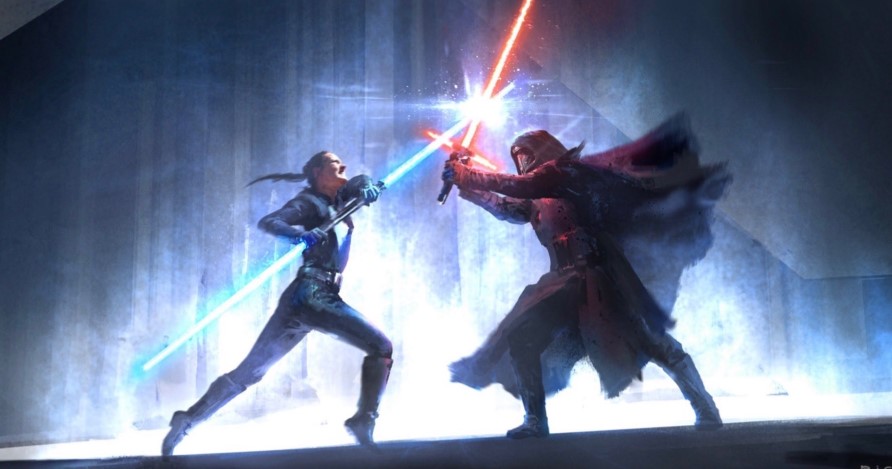 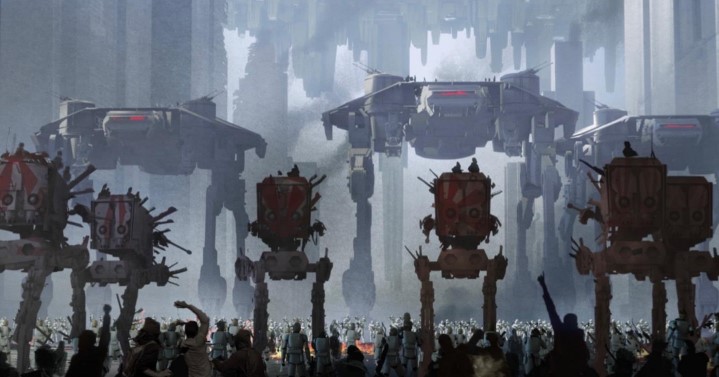 Regarding the details for Star Wars: Duel Of The Fates, the movie starts off with the following opening crawl. More details are here.

The iron grip of the FIRST ORDER has spread to the farthest reaches of the galaxy. Only a few scattered planets remain unoccupied. Traitorous acts are punishable by death.

Led by GENERAL LEIA ORGANA, the Resistance has planned a secret mission to prevent their annihilation and forge a path to freedom...