The official title, Jurassic World: Dominion, stands revealed for the sixth flick in the franchise as director Colin Trevorrow takes to social media for the big reveal.

“Day One,” Trevorrow tweeted as filming has started. 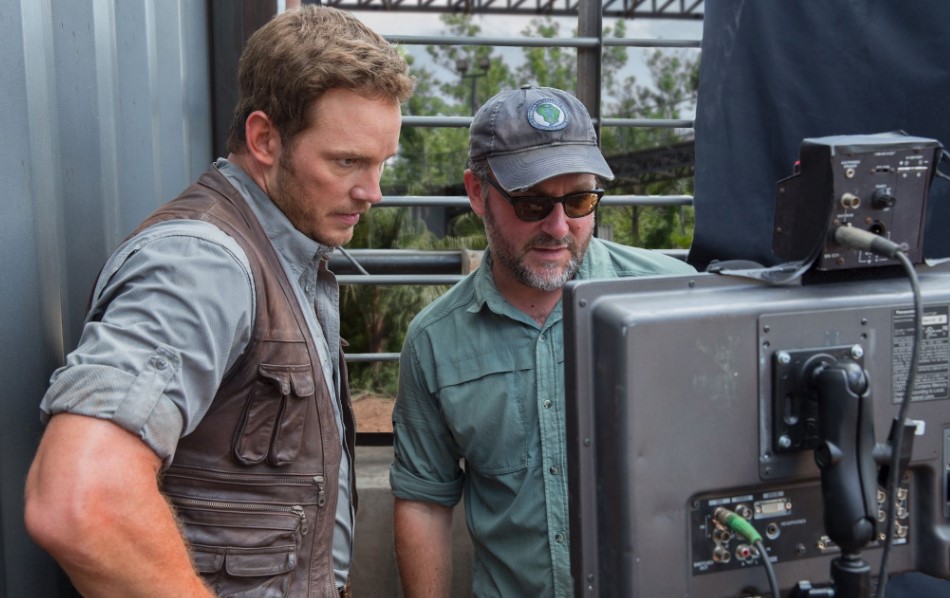 The two movies have been a colossal hit for Universal as they have brought in around $3 billion worldwide: Jurassic World brought in over $1.67 billion; Fallen Kingdom over $1.3 billion.

While no details about Jurassic World: Dominion is known, it follows the events from Fallen Kingdom where the dinosaurs escaped captivity into the rest of the world, so perhaps man holding dominion over the Earth (referencing the bible passage) ends as the dinosaurs have now returned and will rule the Earth.