It’s learned fake news was intentionally put out by Hollywood in regards to Jason Momoa playing Frosty the Snowman, which has to do with the Ray Fisher Justice League investigation.

Momoa, who previously posted that he stands with Ray Fisher, again posted on Instagram on Monday blasting the early July Frosty “announcement” which was put out by sites such as Deadline and Variety:

THIS SHIT HAS TO STOP AND NEEDS TO BE LOOKED AT @ray8fisher AND EVERYONE ELSE WHO EXPERIENCED WHAT HAPPEN UNDER THE WATCH OF @wbpictures NEEDS PROPER INVESTIGATION I just think it’s f-cked up that people released a fake Frosty announcement without my permission to try to distract from Ray Fisher speaking up about the shitty way we were treated on Justice League reshoots.
Serious stuff went down. It needs to be investigated and people need to be held accountable. #IStandWithRayFisher. aloha j

Ray Fisher also backed up Momoa’s claim that the Frosty news was fake as Fisher tweeted:

If you still think Jason playing Frosty was EVER a real thing—please wake up! Hopefully now people see the depths that some are willing to go to hide the truth. To think they believed my brother would sellout the cast/crew of JL for a corncob pipe and a button nose… A>E 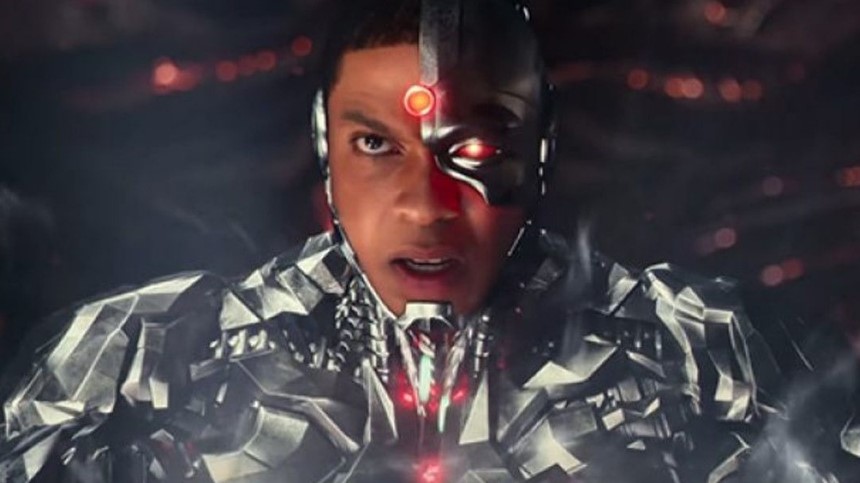 To-date, the “independent” firm hired by @wbpictures has conveniently avoided contacting key witnesses who gave damning statements to WB HR. They’ve also started interviews with (and have since ghosted) witnesses that have implicated former and current top level executives. 1/2

Others (including an implicated individual that called me to apologize) have already been interviewed. We will not let ANY investigator cherry-pick interviewees that best suit @wbpictures ’ false narrative and scapegoating efforts. All with stories WILL be heard! A>E 2/2

Ray Fisher has alleged that he received poor treatment while filming Justice League from director Joss Whedon, and producers Jon Berg and Geoff Johns, with Fisher claiming that Johns went so far as to threaten his career and also that Johns gloated to him about casting a new cyborg for Johns’ Doom Patrol series.

Fisher also says the recent Ben Affleck Batman news for The Flash was meant to be a distraction.