It looks as if Aquaman star Jason Momoa has dropped out being a part of the upcoming DC FanDome virtual convention.

Momoa previously confirmed Aquaman for DC FanDome back in June, but for some reason, the post on Instagram has been deleted and Momoa hasn’t posted any of the recent teasers. 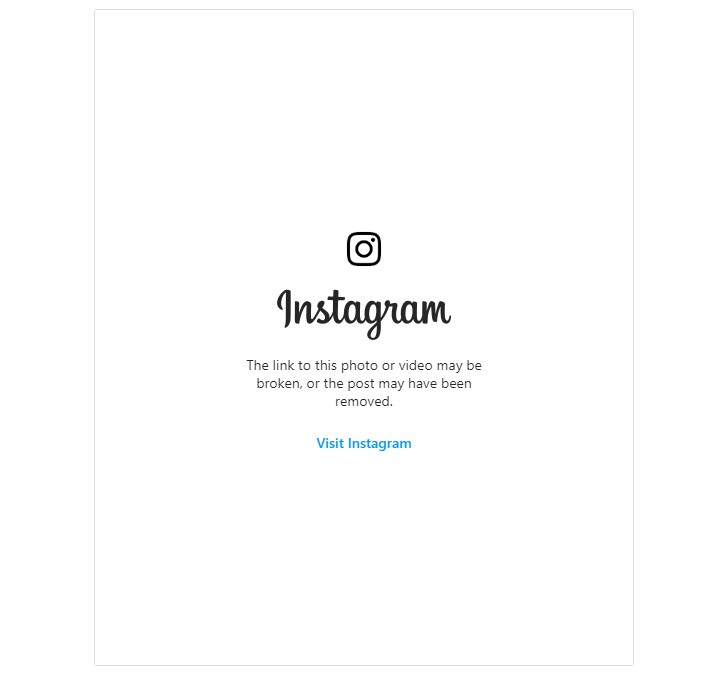 To boot, Aquaman director James Wan did post the recent teaser and confirmed he will be a part of DC FanDome along with Patrick Wilson, who played Orm the Ocean Master, but there was no mention of Jason Momoa.

“On August 22 — over 300 stars, creators and special guests from the DC Multiverse to celebrate DC and you – THE FANS! An immersive global 24-hour experience. @thereelpatrickwilson and myself will chat about the movies we’ve made together and the future of Ocean Master in Aquaman 2! #DCFanDome,” posted Wan on Instagram.

It could be possible that Jason Momoa might be too busy, but that seems odd seeing how DC FanDome is all online. It probably didn’t help when the actor posted videos in support of all the riots and violence.

It’s probably a safe bet that Amber Heard won’t be attending as well.

On August 22 — over 300 stars, creators and special guests from the DC Multiverse to celebrate DC and you – THE FANS! An immersive global 24-hour experience. @thereelpatrickwilson and myself will chat about the movies we’ve made together and the future of Ocean Master in Aquaman 2! #DCFanDome

Head on over here for the official details.