Jason Momoa, star of the Aquaman and DC movies from AT&T and Warner Bros., supports violence and the tearing down of statues.

Momoa, who is also known for his environmental views and being an activist, took to his Instagram account to encourage his more than fourteen million followers around the world to damage and destroy statues: "TEAR THEM ALL DOWN. Everywhere."

"I support this," Jason Momoa posted Sunday on Instagram of a video featuring rioters tearing down a statue in the UK.

"I’m proud of the activists and organizers in Bristol, in the United Kingdom, who tore this down," he said.⁣ 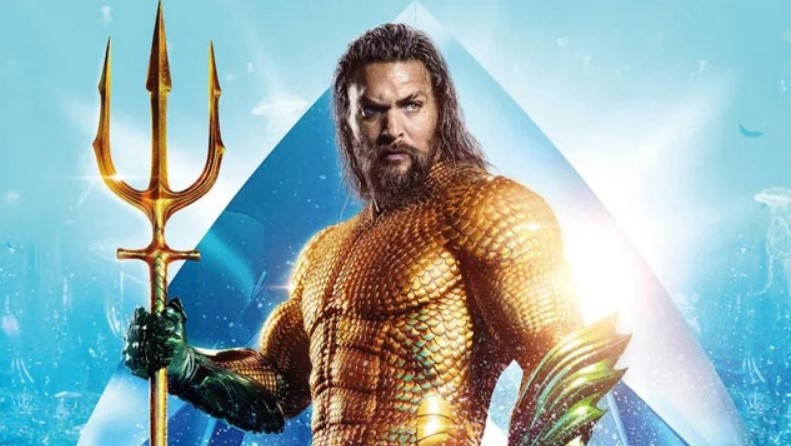 Jason Momoa stars as Aquaman for AT&T and Warner Bros.

As a result of the protests in the United States and around the globe, rioters have been tearing down statues and defacing various statues and landmarks.

Oddly enough some of those statues which have been defaced are considered supportive of the "Black Lives Matter" movement, such as The Robert Gould Shaw and the 54th Regiment Memorial in Boston, which is a sculpture dedicated to the African American soldiers who fought in the Civil War.

Rioters defaced the monument with “Black Lives Matter,” “No Justice, No Peace,” and “Police are Pigs.”

Users on social media have also pointed out the dangers of tearing down statues, which weigh thousands and thousands of pounds, as some rioters have been injured as the monuments have been toppled.

A member of the law enforcement community reached out to Cosmic Book News and pointed out Momoa's post noting it's against the social network's terms of service, but remains up.