Jared Leto confirms the Sony Morbius movie will be coming to this weekend's Tokyo Comic Con in Japan.

Similar to recent conventions, the Tokyo Comic Con will be virtual, as Jared Leto says he recently recorded a message about Morbius for the event.

Update: Here is the message from Leto and a Morbius trailer: 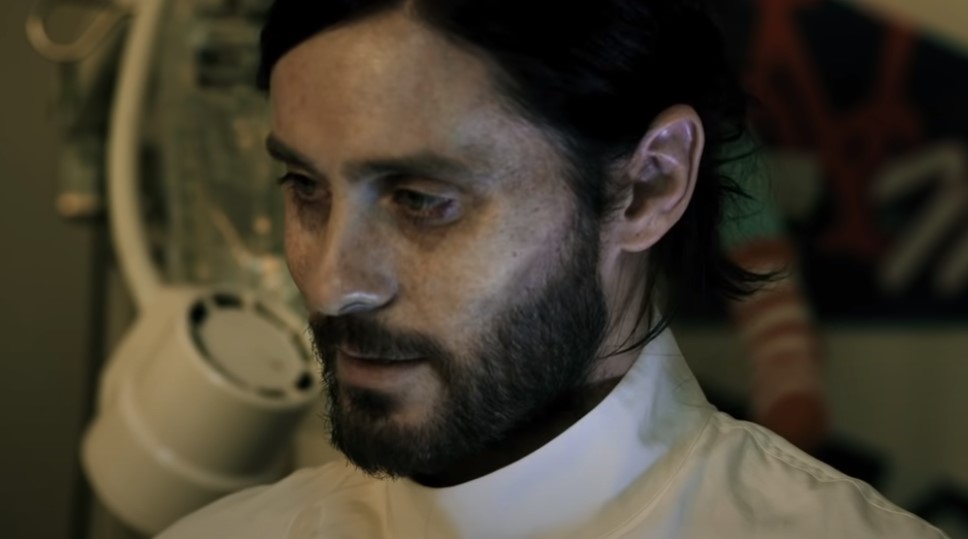 The flick was originally slated to be released on July 30, 2020, but due to fears surrounding the coronavirus shutting down movie theaters worldwide, Sony has decided to push it back to 2021.

On a side note, Jared Leto is also returning to the Joker role for the Snyder Cut of the Justice League movie on HBO Max in 2021 where he will have a new road-weary look.

Synopsis: One of Marvel’s most compelling and conflicted characters comes to the big screen as Oscar winner Jared Leto transforms into the enigmatic antihero, Michael Morbius. Dangerously ill with a rare blood disorder, and determined to save others suffering his same fate, Dr. Morbius attempts a desperate gamble. What at first appears to be a radical success soon reveals itself to be a remedy potentially worse than the disease.