The Japanse Spider-Man will be coming to the sequel for Into The Spider-Verse 2 as confirmed by Phil Lord, co-writer and producer on the flick.

Following the teaser and announcement of the release date for the sequel, a Twitter user Tweeted to Lord: “Now that you’ve announced Spidey 2, IF, through some miracle of miracles, Japanese Spider-Man is written into the film, I will happily design him for you.” 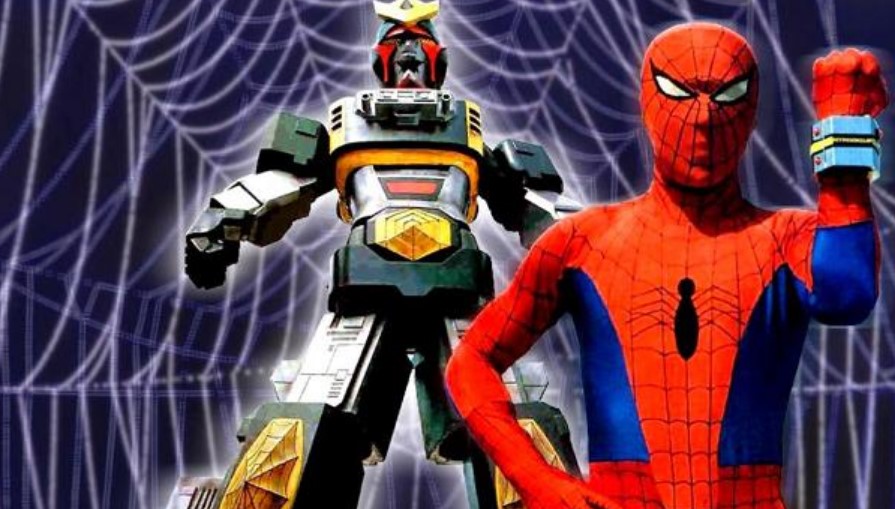 Japanese Spider-Man was a part of a live-action tokusatsu television series that aired for 41 episodes from 1978-1979.

The version in the series was different than the Marvel version as among the differences, the Japanse Spider-Man piloted a giant robot known as Leopardon, which he would summon to thwart off enlarged versions of the show’s kaiju, and the character’s origins are extraterrestrial almost similar to that of Green Lantern.

The earthling Takuya Yamashiro discovers a downed UFO where he finds the alien Garia, the last surviving warrior of Planet Spider, who injects him with some of his alien blood, which gives Takuya spider-like powers, and Garia also gives Takuya a bracelet that can activate his spider protector costume, shoot web-lines, and controls the Marveller ship (which can also transform into a giant battle robot called Leopardon).

The changes were made because it was thought the Marvel version of Spider-Man wouldn’t work with the Japanese audience, which at the time, was into giant robots fighting monsters.

Stan Lee is said to have signed off on the Japanese Spider-Man as Lee praised the show for its special effects and stunt work, especially the spider-like movement of the character himself.