James McAvoy might be attempting to prove himself to Samuel L. Jackson in a new image from M. Night Shyamalan’s Glass movie that gets released in a couple of weeks.

McAvoy returns as Kevin Wendell Crumb who happens to house multiple personalities including The Beast. 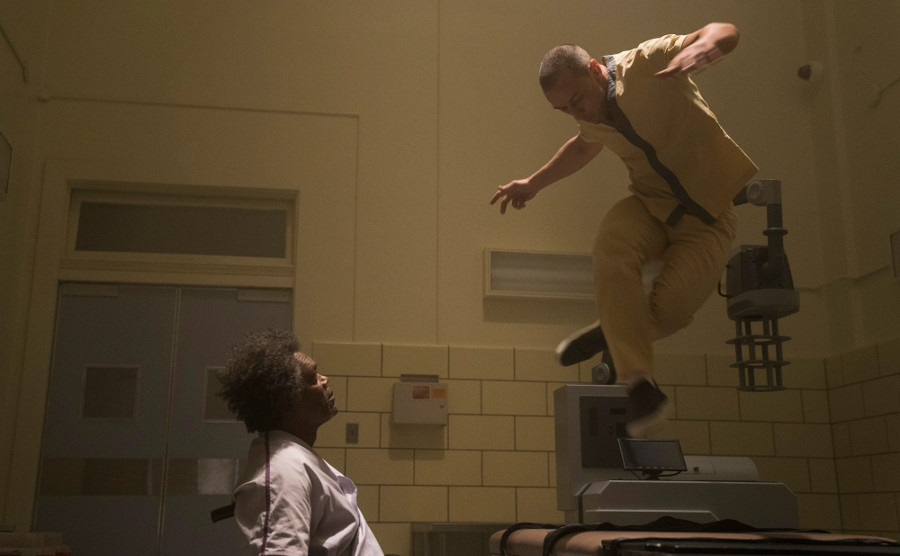