James Gunn turned 53-years-old today and was surprised with a King Shark birthday cake while getting ready to prepare for filming on The Suicide Squad.

"Came into #TheSuicideSquad production offices this morning to a surprise birthday greeting with goats, donkeys, sheep, and camels and these awesome #KingShark cakes. I have the greatest team in the world!!" Gunn posted on Instagram. 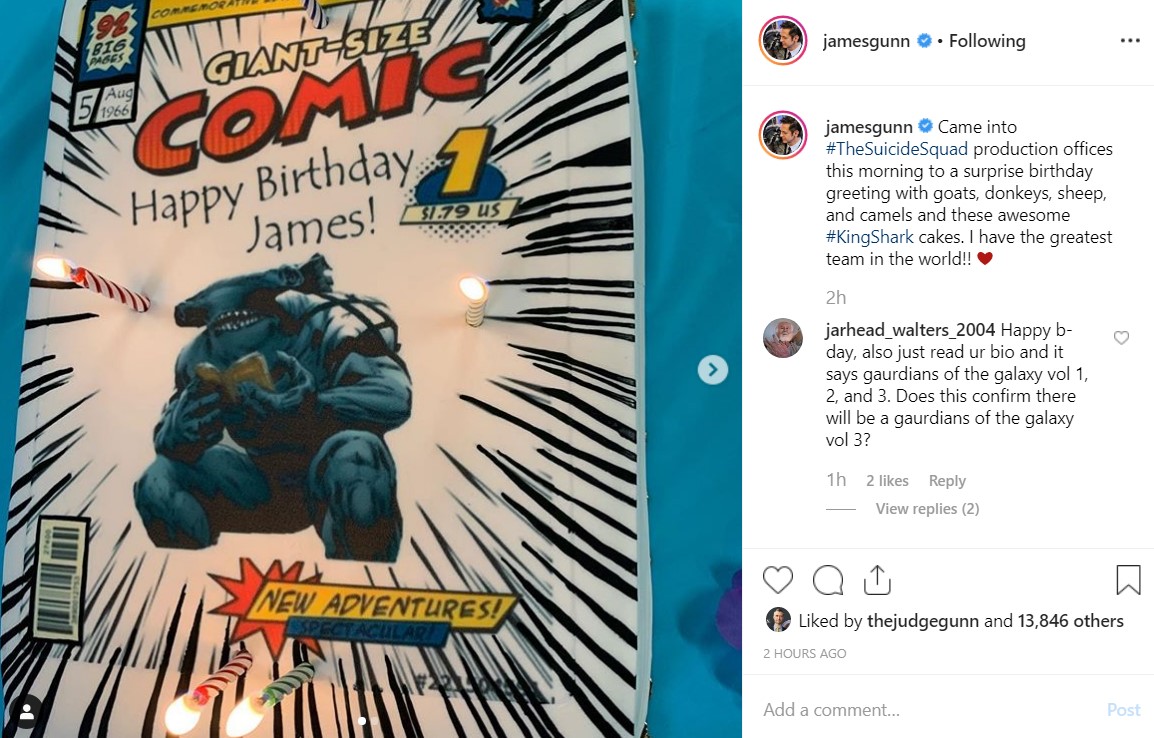 King Shark is actually one of the characters rumored to be a part of Gunn's flick along with Peacemaker, Ratcatcher, and Polka-Dot Man.

James Gunn looks to be filing The Suicide Squad soon in Atlanta, Georgia.

Details I was told at Comic-Con include that The Suicide Squad will be told from the villain's perspective and also that James Gunn will be sticking around the DCEU following completing Guardians of the Galaxy 3 for Marvel. 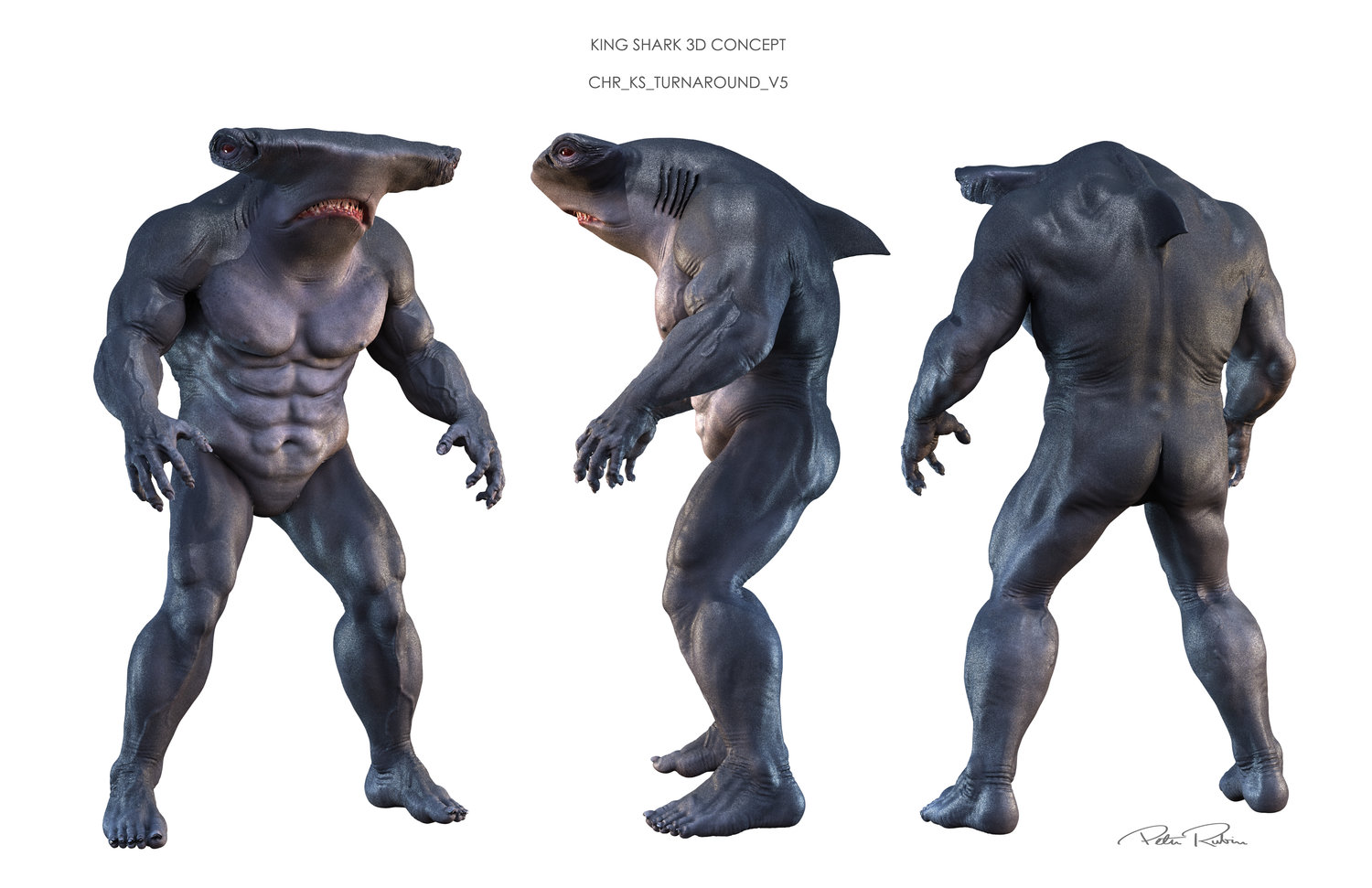 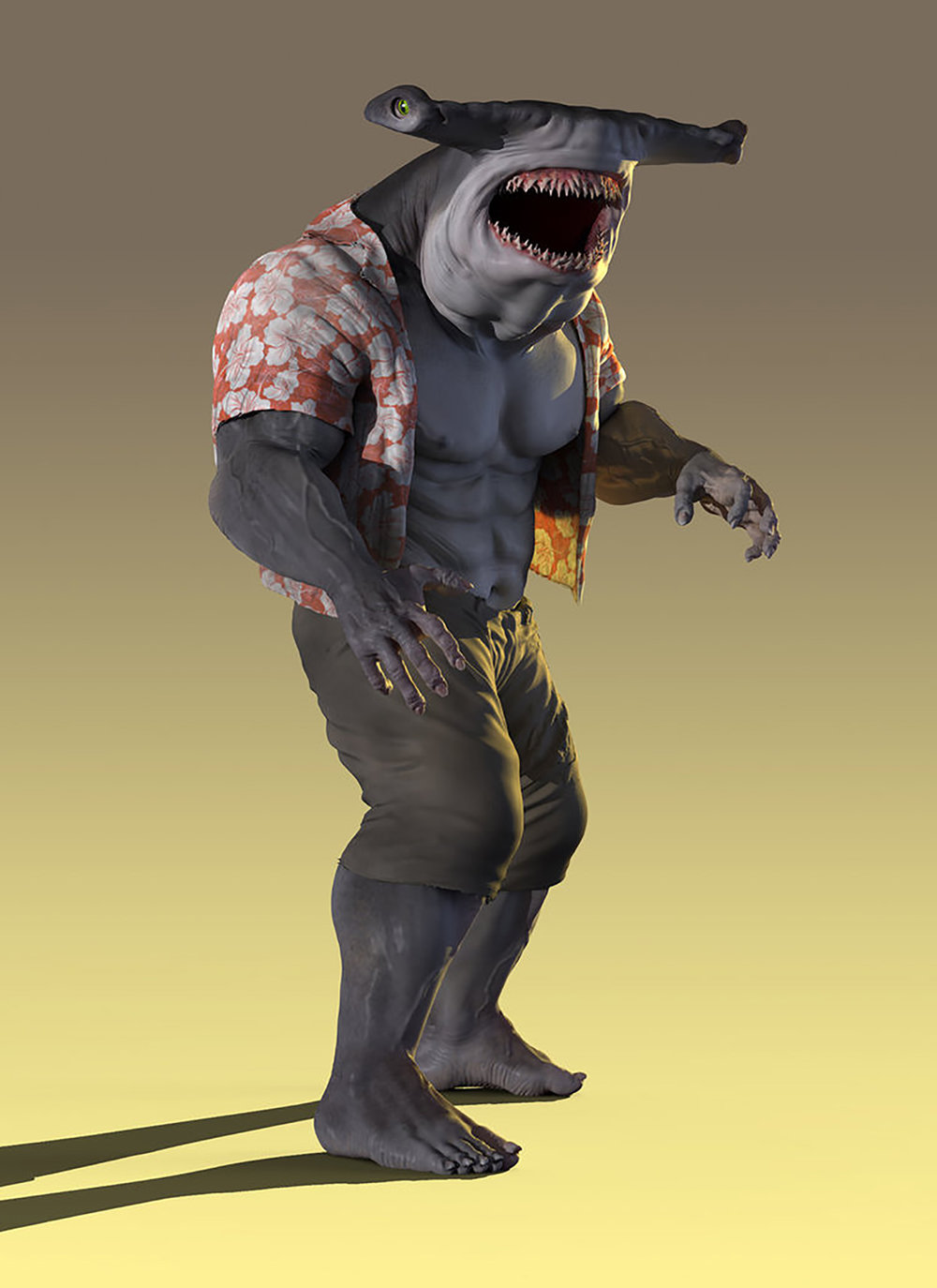