Fitting right in with James Gunn's sense of humor, an audition tape for the Peacemaker HBO Max series starring John Cena lands online, and jokes about Jason Momo'a Aquaman having sex with fish as well as men and women.

It should be made clear that it is unknown if James Gunn wrote the dialogue for the scene the actor uses to audition for the series (watch below), but the dialogue does sound very much like James Gunn's sense of "humor," which was responsible for getting him fired from Disney, Marvel and Guardians of the Galaxy for a time when tweets resurfaced joking about rape and pedophilia.

The scene features "Jose" who is thought to either be Gangbuster or Tank Man from the DC Comics having a conversation with John Cena's Peacemaker who refers to himself as "Miracle Man." 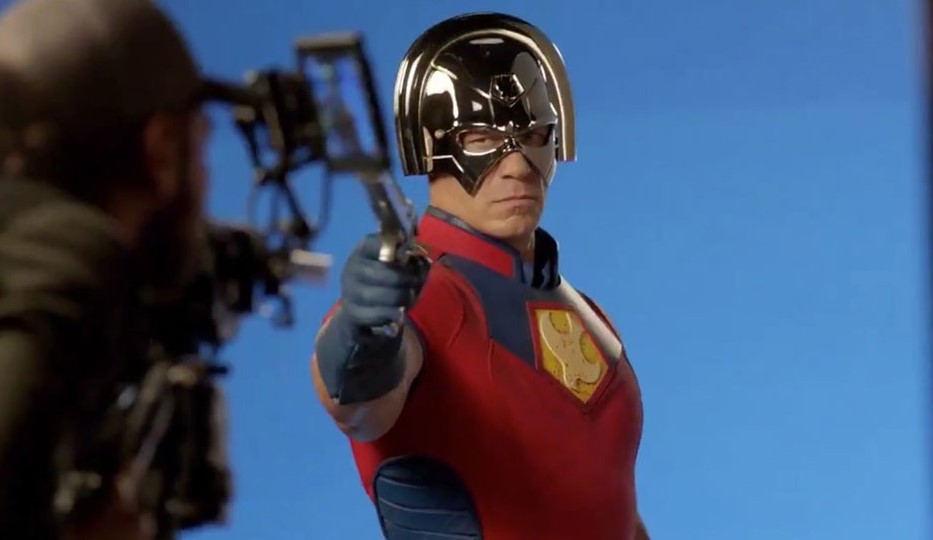 "What superhero are you?" questions Jose.

"Miracle Man," the person helping with the audition replies.

"There's no such superhero as Miracle Man," Jose fires back.

"I don't believe that," responds Jose.

"A guy on Twitter said for a fifty he takes them in the back so that he can have his way with the sturgeons," says MM.

"I refuse to believe that," says Jose.

"Well, I refuse to believe @pepethefall69 ain't lying for no reason," says MM.

Again, it should be made clear that it is unknown if James Gunn wrote the dialogue, but we can guess it fits with the tone of the HBO Max Peacemaker series as well as James Gunn's The Suicide Squad which is confirmed to be R-rated.

Following The Suicide Squad and Peacemaker, James Gunn will return to Marvel to direct Guardians of the Galaxy 3.