The Academy of Motion Picture Arts and Sciences has further narrowed down the list and announces ten movies that will advance in this year’s Oscar race for Best Visual Effects.

From the previous list of twenty, now the following list of ten films will eventually be narrowed down to the final five nominations.

The ten making the current cut for Best VFX nomination include:

It has also been previously reported that Disney didn't officially submit Han Solo in time, as they missed the deadline, so Solo looks to be out of contention as well. 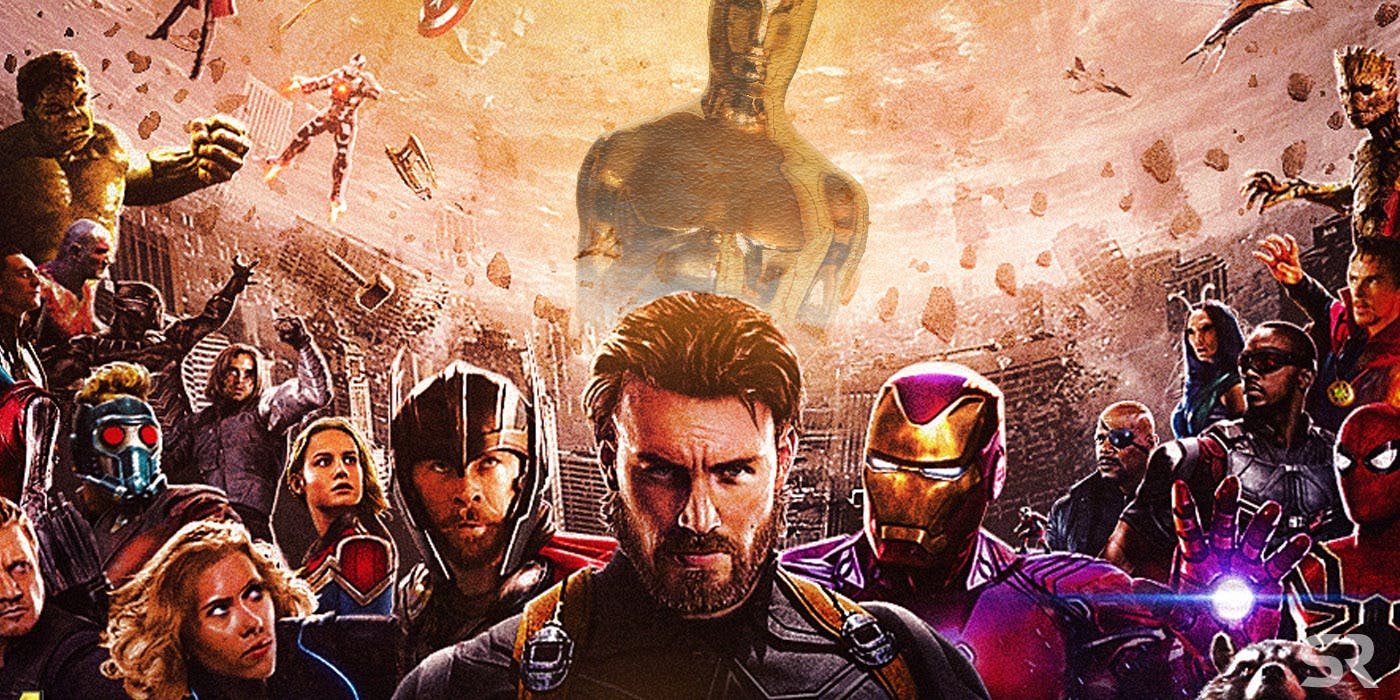