Henry Cavill Back In Training

Henry Cavill takes to Instagram to show off a picture of himself back in training.

The 35-year-old actor is known for keeping in super shape for the DC movies Man of Steel, Batman vs. Superman and Justice League.

Cavill is also starring in The Witcher series for Netflix playing Geralt of Rivia, a solitary monster hunter.

The journey continues. Thank you to Mr Dave Rienzi for being such a wonderful guide. My physical journey over the years has been an interesting one, with plenty of pit falls and plenty of moments of reward. I've been reflecting on them a lot recently and I've been very fortunate to work with some fantastic minds. I'm thankful to them all. Recently I've been exploring some of the big players in bodybuilding, both from the past and the present. It's absolutely fascinating to see what they put themselves through, the drive and mental strength required to get to such a place physically. Phil Heath in particular has caught my eye not only for his achievements but also for his genuinely humble and informative approach to his messaging. All this while being a 7x Mr Olympia. If you haven't checked out his page it's worth a peek. @DaveRienzi @PhilHeath #GymStuff

It's unknown if Henry Cavill could be simply keeping in shape or training for a new Superman Man of Steel 2 movie, as there has been speculation and talk as of late of Cavill not leaving the role.

At the Aquaman premiere, Jason Momoa recently let it be known that Henry Cavill is not done as Superman just yet.

"I just talked to Henry... He's absolutely not [leaving Superman]," Momoa told ET Online. "He loves the character. He's not. One hundred percent."

Amy Adams also recently backtracked talk of leaving the Lois Lane role, which is another good sign a Man of Steel 2 could happen or another Superman film.

"You know what's funny? I actually don't know," Adams responded to questioning if she is done with Lois Lane. "I haven't had any official conversation with anybody."

There is also speculation that Henry Cavill might cameo in the upcoming Shazam! movie. 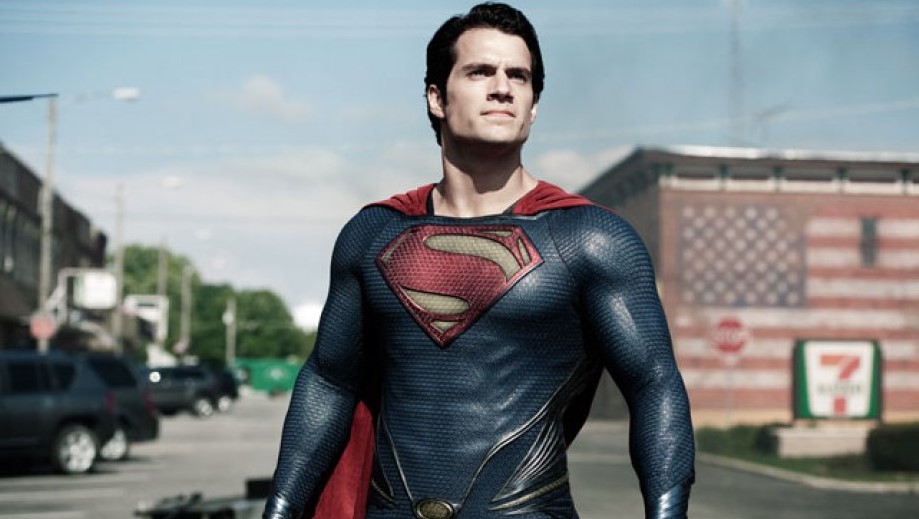 Regarding Henry Cavill possibly leaving the Superman role, there have been rumors that his manager and Warner Bros. have been at odds over a new contract signing that would see Cavill get a hefty pay raise. While Cavill's team wants more money, WB feels otherwise, which is reportedly why Henry Cavill may leave the Superman role. It's further been said WB may give Superman a soft reboot in a Supergirl film.

The good news is that in addition to Jason Momoa stating Henry Cavill isn't leaving the role and Amy Adams offering she might not be leaving Lois Lane, another possible big clue Henry Cavill may stay on as Superman comes from the fact that the TV version of the character seems to have been placed on the backburner. It's known WB does not like using movie and TV characters at the same time. The recent Elseworlds crossover saw the Tyler Hoechlin Superman state he was going to be putting his cape away for a while as he marries Lois Lane and they have a baby together. No timetable was given for the return of the Tyler Hoechlin Superman to The CW, but it sounded like the wait could be for a while (they said more than 9 months at least).

I've previously thrown it out there that WB might be actually giving Henry Cavill and Superman a break - especially following the mustache controversy in Justice League - and then bring him back with a new director and direction.

I just got back from Aquaman and while watching, at times, found myself wanting to see Superman. He won't be grounded for long.