The Henry Cavill mustache resurfaces in a pre-VFX image featuring Superman from the Justice League movie.

At the time of the Justice League reshoots, which were done by Joss Whedon, Henry Cavill was filming Mission Impossible for Paramount, which required that his character sport a mustache. Reportedly, WB offered to pay Paramount the amount to cover what it would cost to add a mustache digitally as they wanted it removed for the Justice League reshoots, but it is said that Paramount turned down the offer, so WB had to digitally remove the 'stache instead.

You can see a before and after look below.

They should have left the mustache! #HenryCavill #JusticeLeague #Superman pic.twitter.com/aWjI20nY70

The Henry Cavill mustache was the topic of controversy as many fans feel the CGI was really bad that attempted to remove it. A lot of fans think that they should have kept the mustache on Superman and simply added a beard as depicted in cool fan art.

It's my guess WB didn't want to put any more time and money into Justice League and wanted it over and released ASAP, which is also the reason why it was only two hours long -- a mandate from the WB execs. I'm guessing the change in guard was already underway, especially with the merger with AT&T and that they knew Zack Snyder was out and his version of the DCEU was done for, which of course included Ben Affleck being done as Batman.

While at Comic-Con I was told J.J. Abrams is going to recast Superman with a younger actor and that some sort of soft DCEU reboot is underway as well. 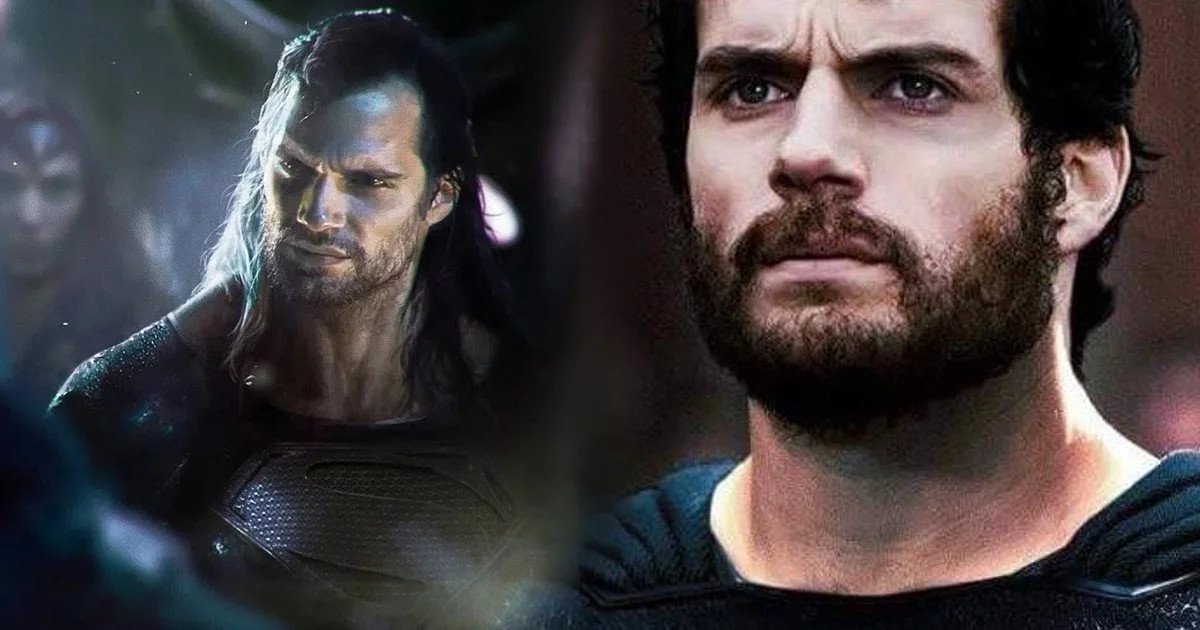