A new Hellboy poster has been unleashed featuring a fiery crown which teases, “Mess with the devil, you get horns.”

The poster features a big arse head of Hellboy, which honestly looks pretty strange and disproportionate.

The marketing surrounding this film has been rather interesting to say the least. Watch the latest trailer above. 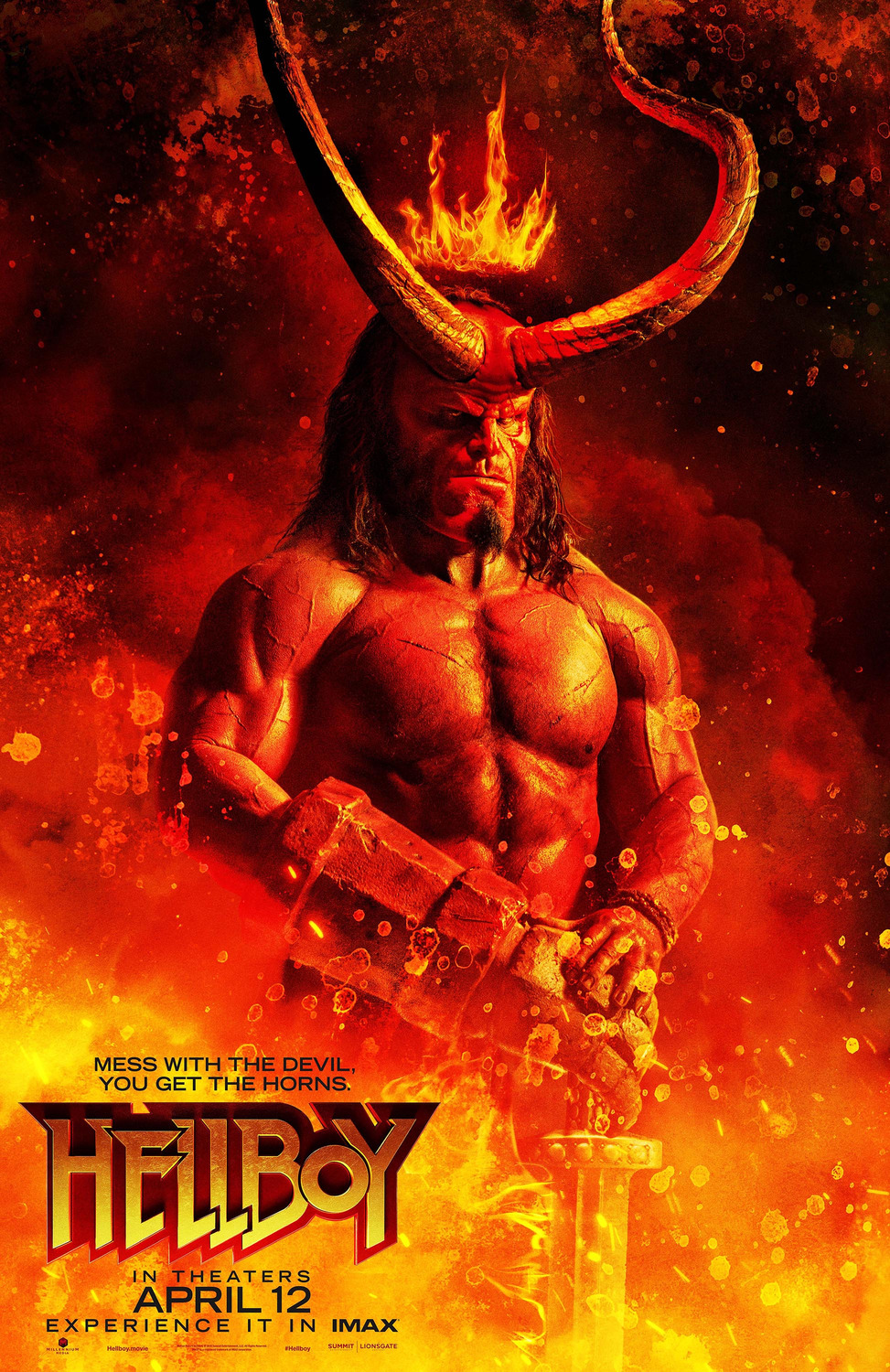