Lionsgate has released the Hellboy trailer a day early! Watch above!

Awwwww, crap... Look who’s coming in April. No, not the 50% still left of the Avengers - hell, that’s practically May... April 12th showers bring one Big Red Flower, beast of the apocalypse, The right hand of doom, the buttkicker of the BPRD, and a host of all kinds of big ole giants and witches and fairies and janky overgrown ugly pig monsters from your nightmares. Trailer drops Thursday #aboutdamntime #hellboy -- 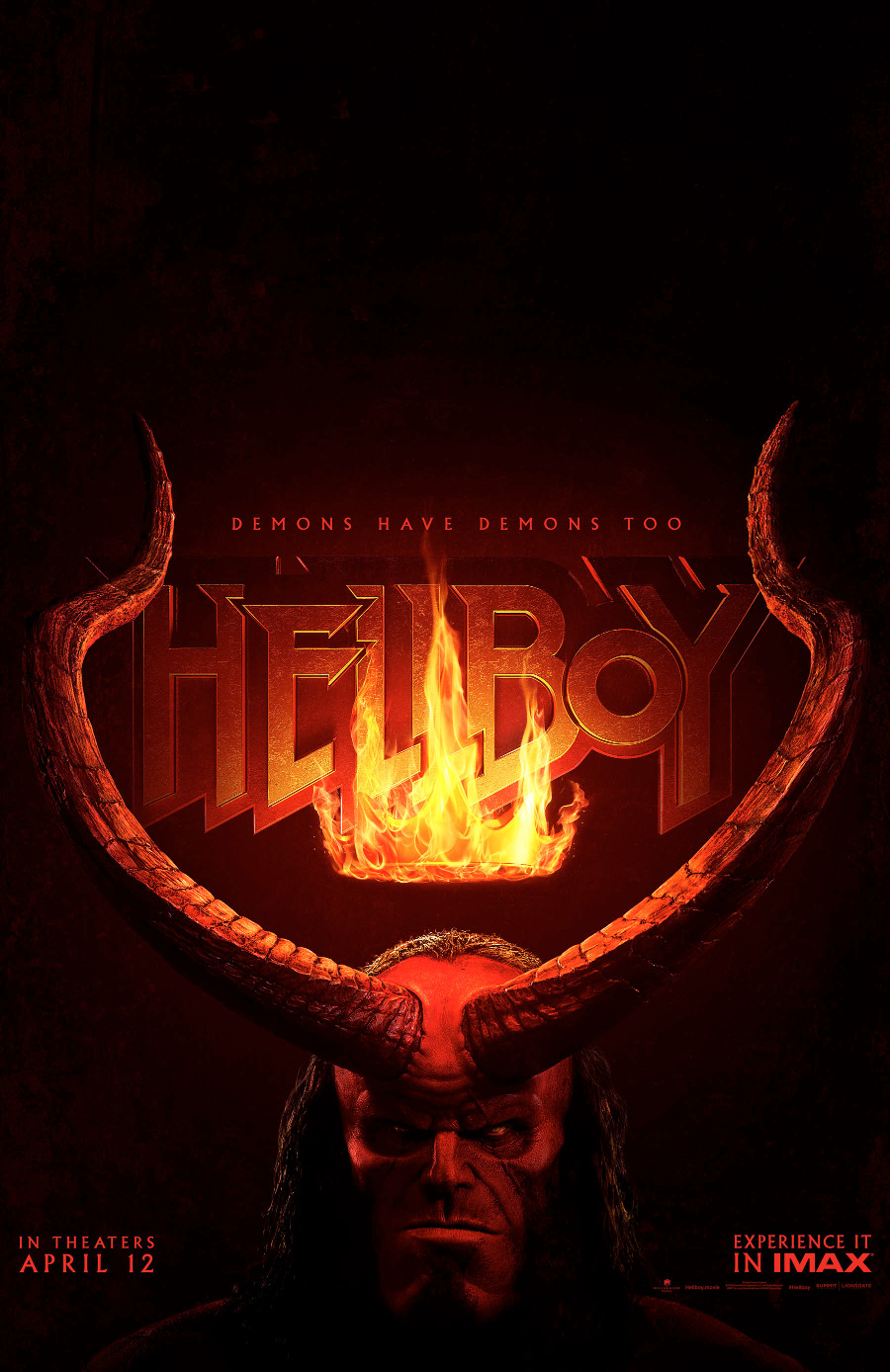 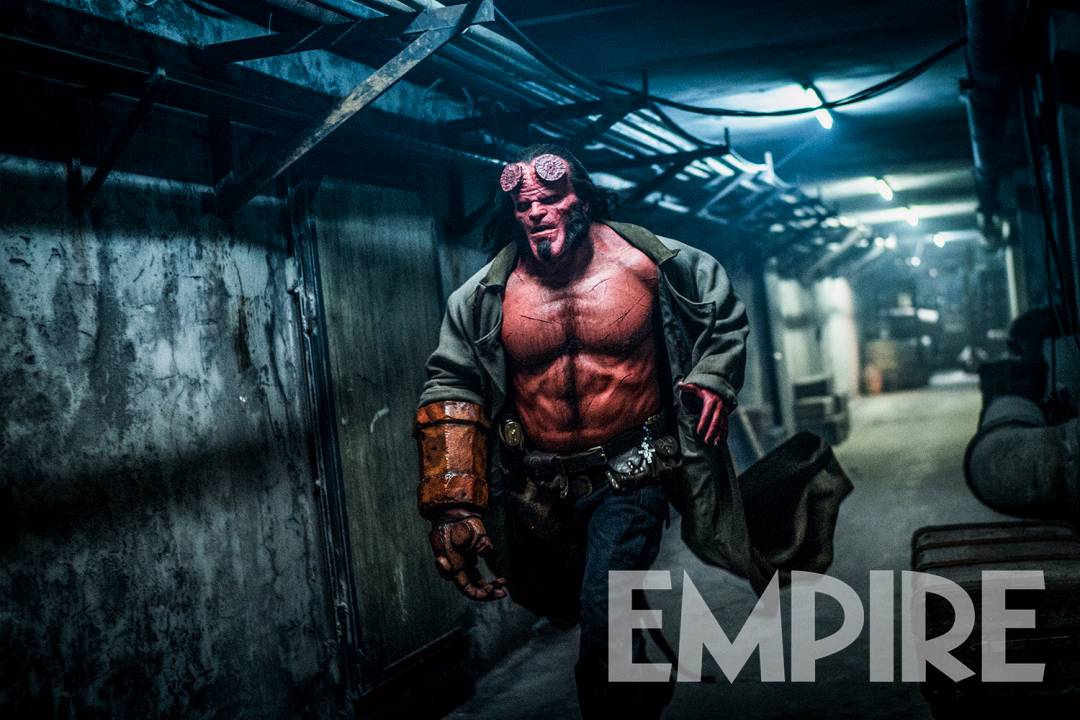 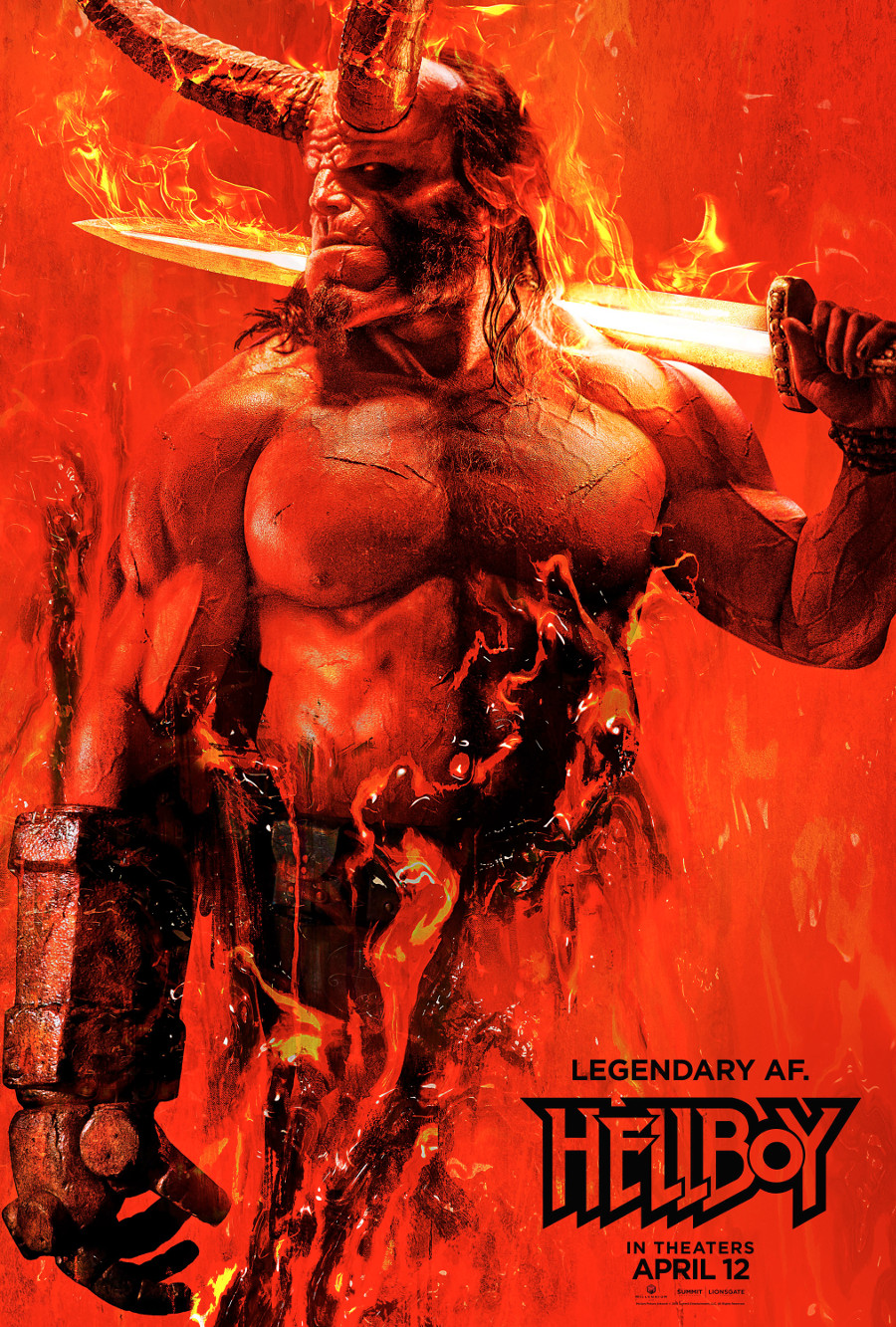