It’s being claimed by hackers that they have leaked naked images of Hayley Atwell online, who is known for Marvel’s Agents Carter and Captain America.

An image of the 36-year-old British actress is reported to have been posted on a “seedy” website which reveals a “selfie” of Hayley Atwell in the nude. It’s further said that additional naked images of Hayley Atwell will be released. It’s also said the comments made by the website are too raunchy to print.

The UK’s Daily Star reports that it is likely Atwell will take action over the alleged hacking and notes sharing intimate shots of someone without their consent is a crime under revenge p-rn laws in England and Wales.

According to the site’s industry insider, “This is a nightmare for Hayley. In recent years she has hit the big time in Hollywood, so this is the last thing she will have wanted to happen.”

Hayley Atwell recently starred in Disney’s Christopher Robin and has Blinded by the Light coming out next month.

It hasn’t yet been revealed how the Hayley Atwell naked images have been leaked by hackers.

Hayley Atwell rose to stardom playing Peggy Carter in 2011’s Captain America: The First Avenger, 2014’s The Winter Soldier, appearing in episodes of Agents of S.H.I.E.L.D., being featured in Avengers: Age of Ultron, Ant-Man, the Marvel TV Agent Carter ABC series that lasted for one season, and she also most recently appeared in The Avengers: Endgame trailer. Fans have been speculating that Atwell’s Peggy Carter and Chris Evans’ Captain America might get some sort of sendoff in The Avengers: Endgame as well. 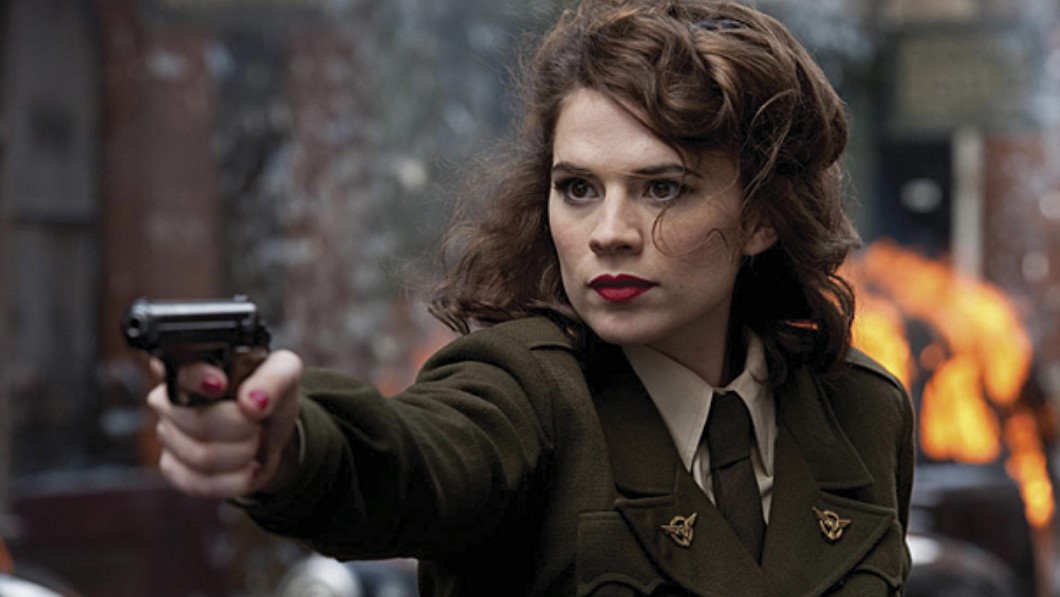