Jordan Vogt-Roberts has been set to direct and produce Legendary’s first-ever live-action feature film version of Sunrise’s Gundam for Netflix.

Brian K. Vaughan, known for Lost, Under the Dome, Marvel’s Runaways, and Y: The Last Man is penning the script, as well as executive producing the project with Cale Boyter overseeing on behalf of Legendary with the Sunrise creative team. 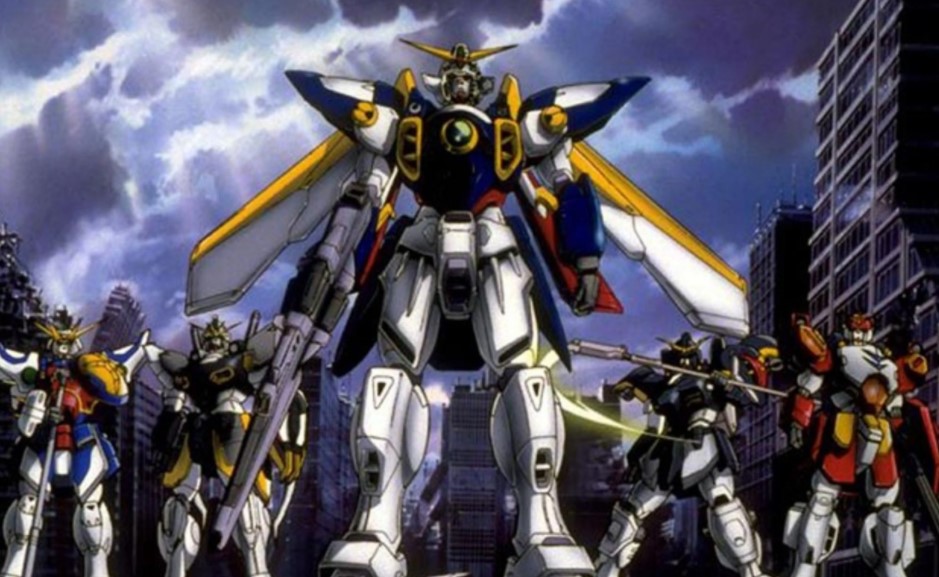 The story for the live-action film version of Gundam is being kept under wraps but the original Gundam series is set in the Universal Century, an era in which humanity’s growing population has led people to emigrate to space colonies. Eventually, the people living in the colonies seek their autonomy, and launch a war of independence against the people living on Earth. Through the tragedies and discord arising from this human conflict, not only the maturation of the main character, but also the intentions of enemies and the surrounding people are sensitively depicted. The battles in the story, in which the characters pilot robots known as mobile suits, are wildly popular. The Gundam universe is replete with numerous story lines of love and conflict along with the popular Gundam battles, in which the characters operate robot suits called Mobile Suits.

Vogt-Roberts previously collaborated with Legendary to direct the certified fresh 2017’s Kong: Skull Island, which went on to make more than $566 million at the worldwide box office.

Legendary will distribute the film theatrically in China.