With James Gunn gone from Marvel Studios, Disney needs to find a replacement director for Guardians of the Galaxy 3, with it learned that Adam McKay was a contender at one point.

McKay, who actually wrote the first Ant-Man script, filled in the Happy Sad Confused podcast that he was in talks for Guardians of the Galaxy 3, and interestingly also Inhumans.

“We’ve talked a little bit. Yeah. We were kicking around the idea of the Inhumans at one point,” McKay said. “We’re always kind of talking. I think Feige is just the greatest and what they’re doing is amazing.”

Adam McKay is also known for directing the Anchorman movies as well as The Big Short, so his style seems to fit with the comedic approach of Guardians of the Galaxy.

We can guess the talks for Inhumans happened a while ago, as instead of an MCU movie being released, Marvel TV released the one-and-done ABC TV series.

It’s also been said Bumblebee director Travis Knight is up to possibly direct Guardians of the Galaxy 3, but nothing official has been announced.

The most recent update comes from Nebula-actress Karen Gillan who offered she read the script, which was written by James Gunn.

“Our director won’t be with us any longer but we are excited to continue the Guardians of the Galaxy story and keep delivering to the fans,” Gillan said. “That’s the most important thing. I don’t have any details as to when [the next Guardians film will come out] but there’s a script in existence. I may have had a little teeny peek, but I can’t say anything.”

This past Summer saw Disney fire James Gunn when tweets surfaced joking about rape and pedophilia. Gunn is now at DC working on writing and directing Suicide Squad 2. 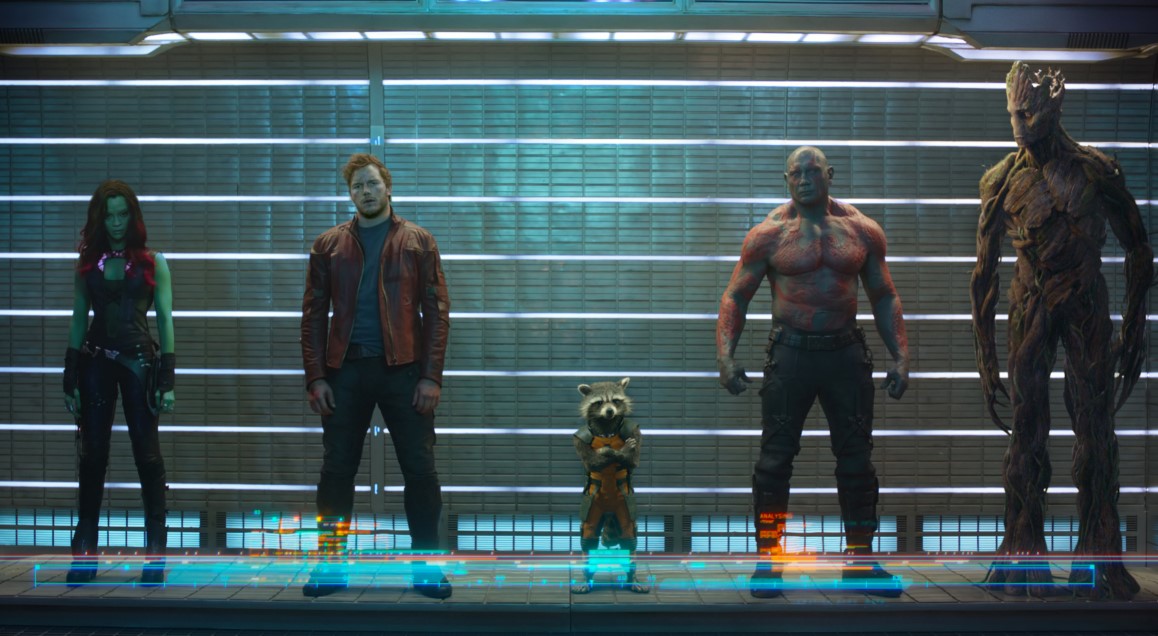