With the new release date, Warner Bros. and Legendary have released a new Godzilla vs. Kong poster with the news a trailer will also be released on Sunday.

The release date was recently pushed up by two months to March 26, 2021, which sees the flick get released simultaneously on HBO Max and in theaters.

The poster offers a look at Kong and teases Godzilla noting, “One will fall.” 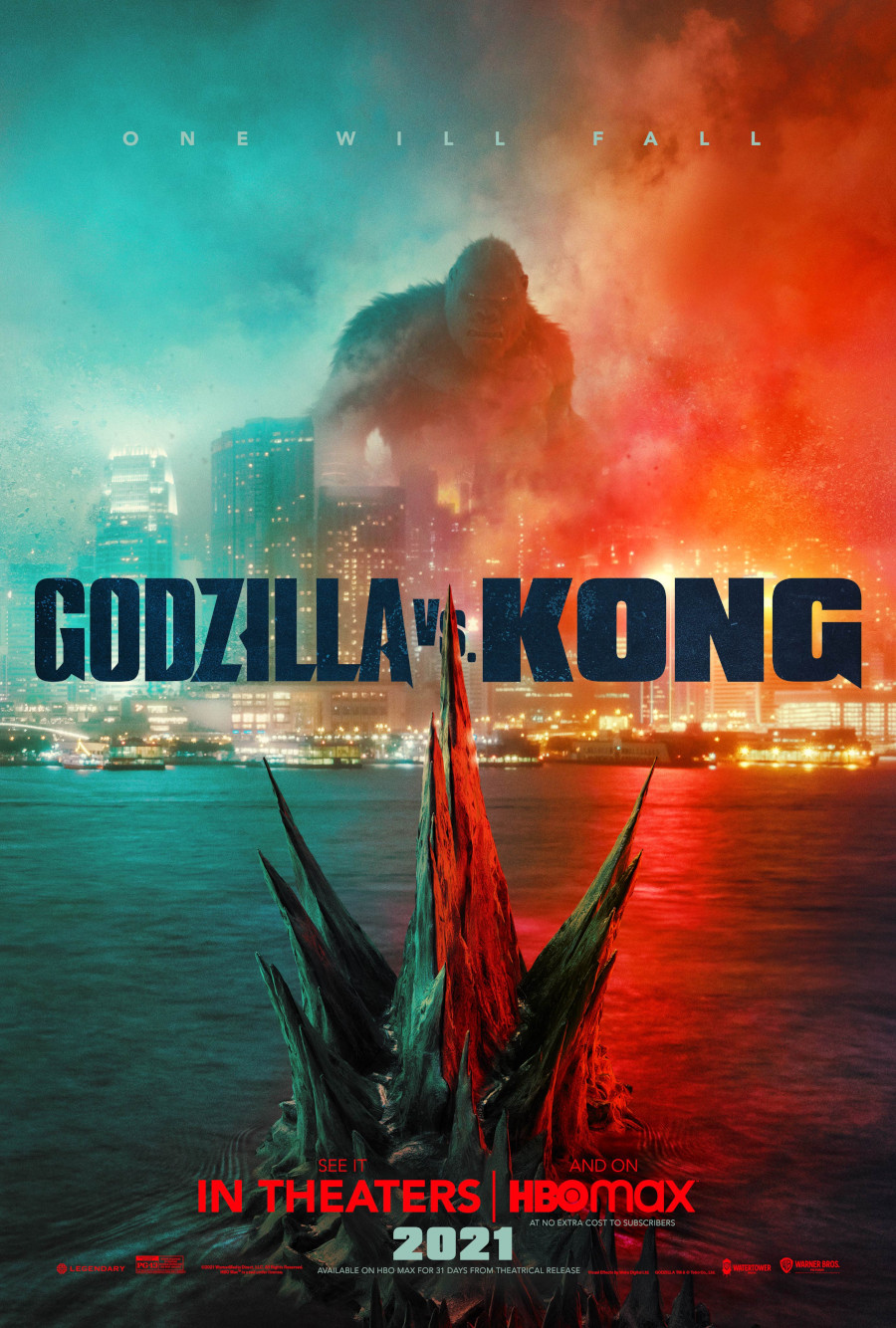