Home > Movie News > 'One Will Fall' in Godzilla vs. Kong Posters

'One Will Fall' in Godzilla vs. Kong Posters

Check out six cool posters for Godzilla vs. Kong teasing "one will fall" as the King of the Monsters is slated to take on the Giant Ape on HBO Max and in theaters on March 31.

Legends collide in Godzilla vs. Kong as these mythic adversaries meet in a spectacular battle for the ages, with the fate of the world hanging in the balance. Kong and his protectors undertake a perilous journey to find his true home, and with them is Jia, a young orphaned girl with whom he has formed a unique and powerful bond. But they unexpectedly find themselves in the path of an enraged Godzilla, cutting a swath of destruction across the globe. The epic clash between the two titans—instigated by unseen forces—is only the beginning of the mystery that lies deep within the core of the Earth.

The film will be released nationwide in 2D and 3D in select theaters and IMAX on March 31, 2021 and will be available in the U.S. on HBO Max for 31 days from theatrical release. It is rated PG-13 for intense sequences of creature violence/destruction and brief language. 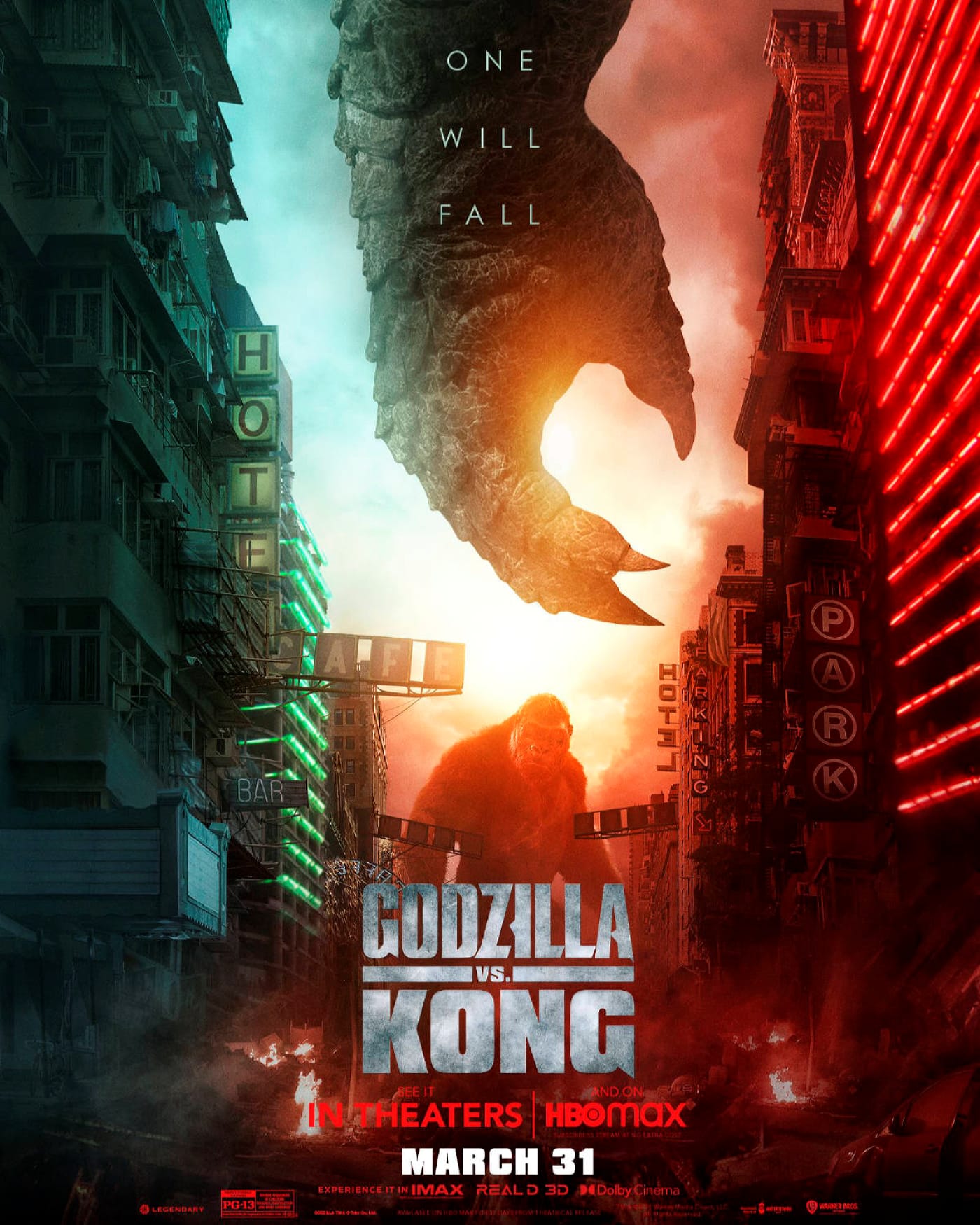 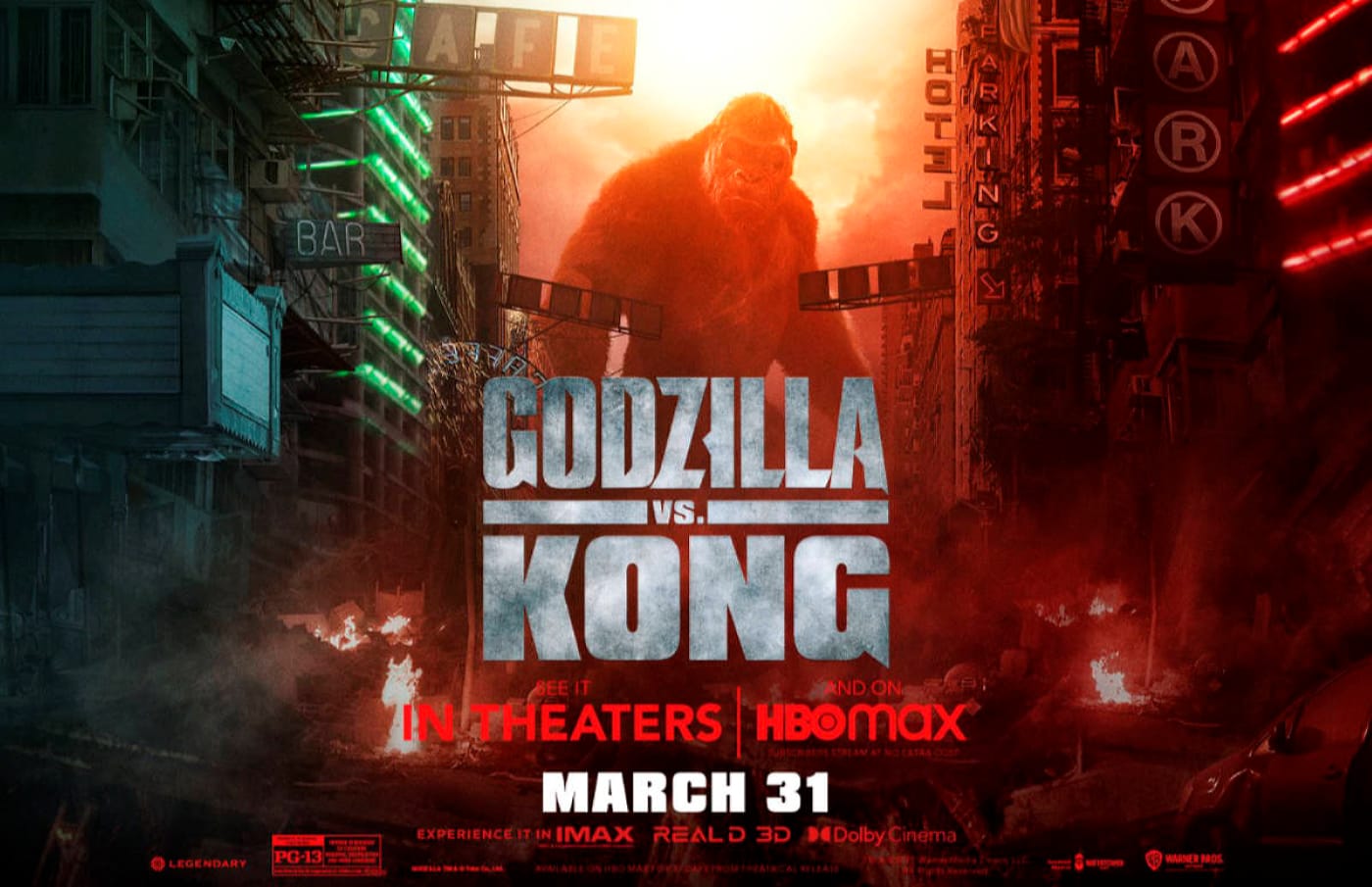 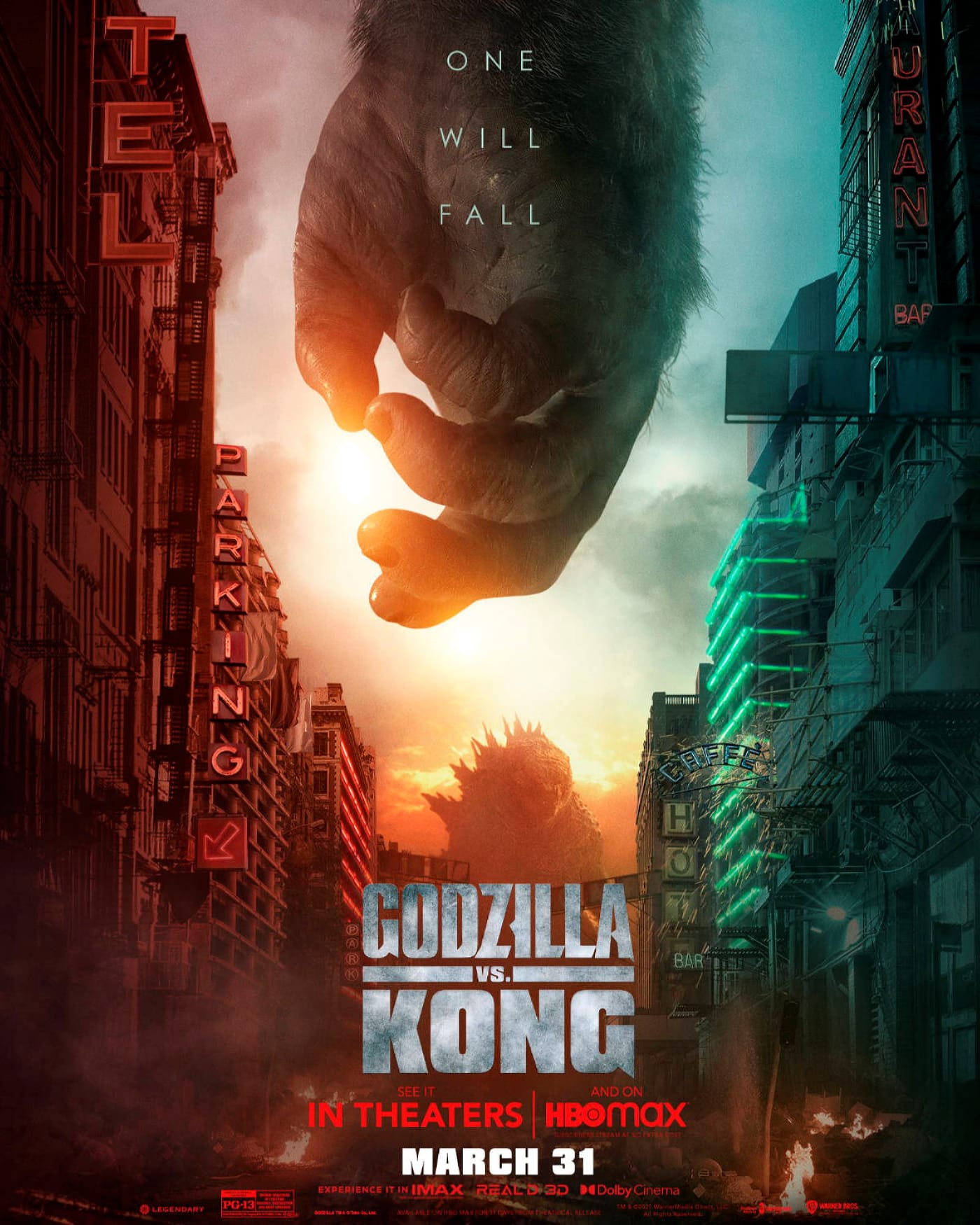 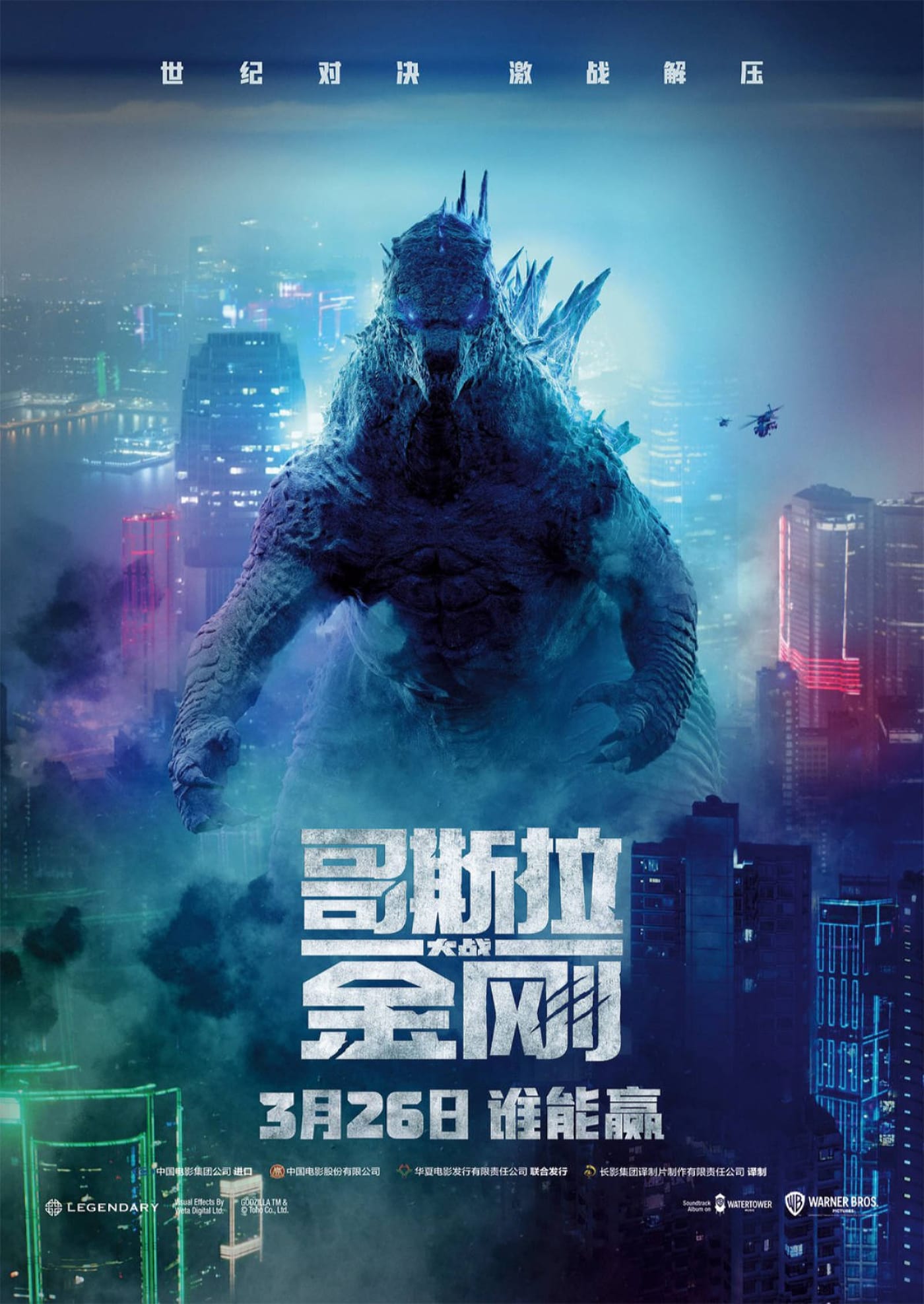 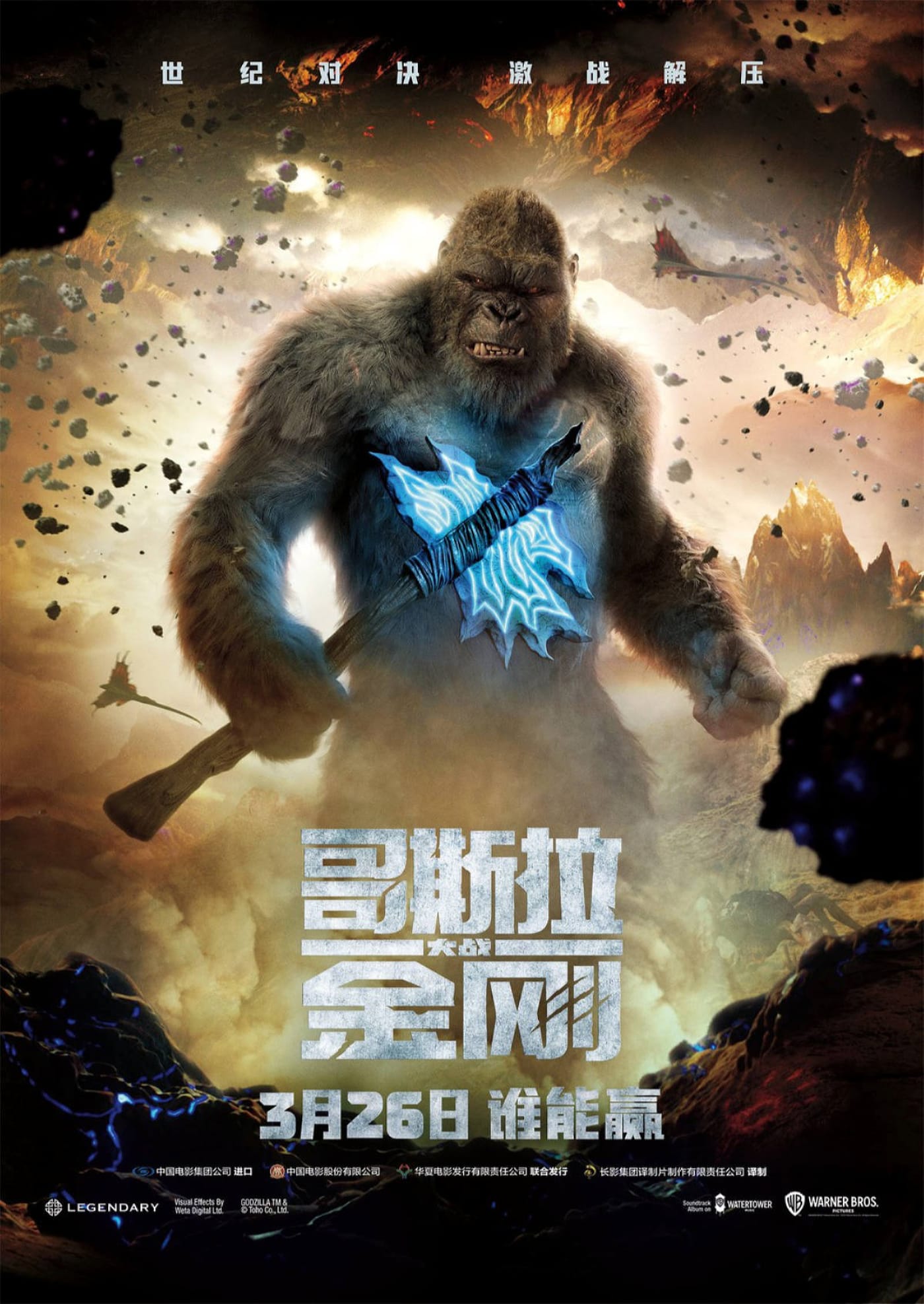 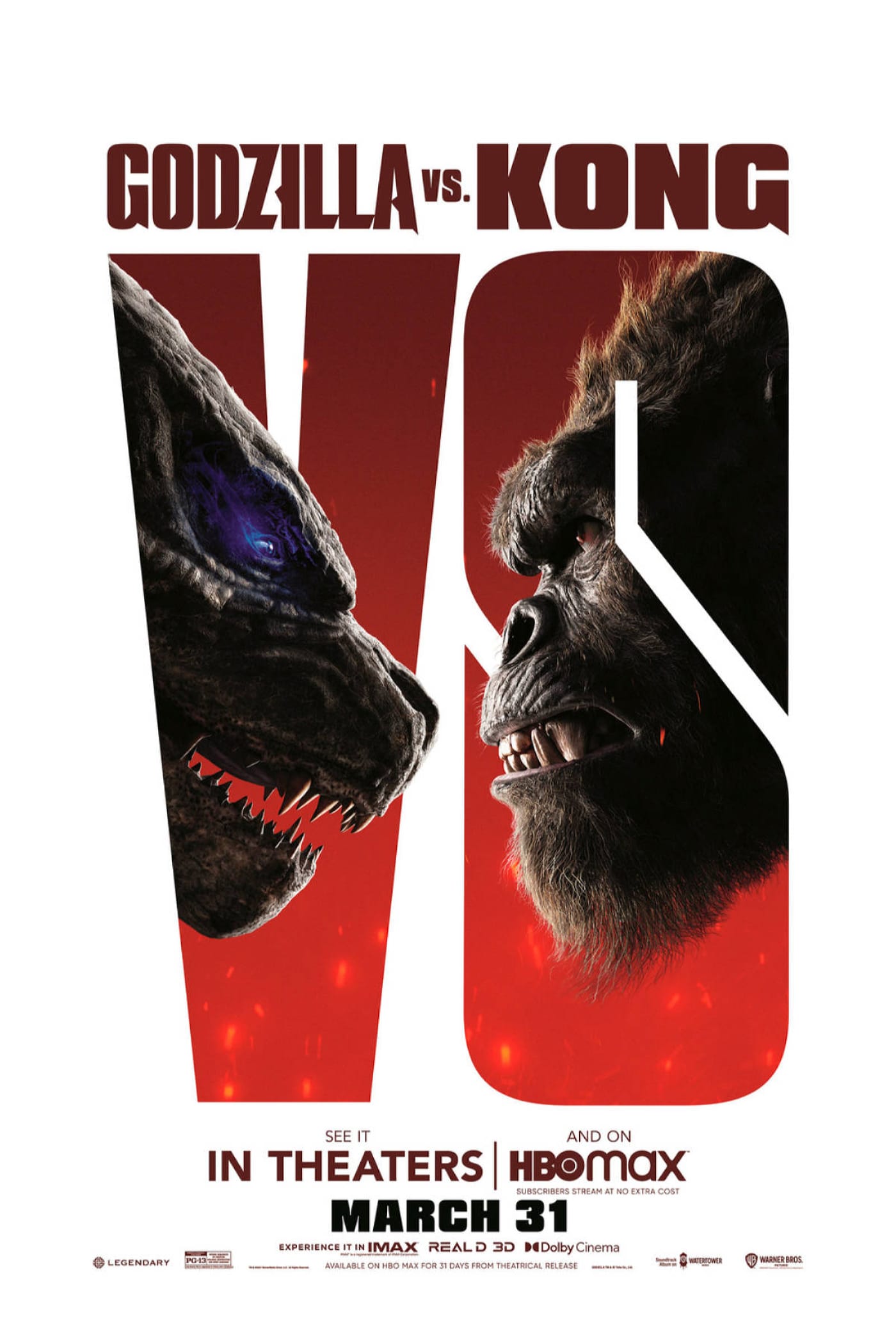