Watch the new Godzilla vs Kong clip where the King of the Monsters meets King Kong for the first time.

The clip was revealed this weekend at the IGN Fan Feast where a panel was held as well, which saw director Adam Wingard confirm that one will win.

In Godzilla vs. Kong, 2021 is getting the kaiju showdown for the ages. Director Adam Wingard debuted new Godzilla vs. Kong footage during IGN Fan Fest where we not only see King Kong vs. Godzilla, but actually see Godzilla MEET King Kong for the first time.

This Godzilla vs. Kong teaser should get fans of the upcoming mega-monster mashup hyped for the upcoming release, which also is believed to feature fan-favorite Mechagodzilla. The real question is, in the match-up of Godzilla vs. King Kong, who do you want to win?

In addition to the two mega kaiju, Godzilla vs. Kong stars Millie Bobbie Brown, Alexander Skarsgard, Rebecca Hall, Brian Tyree Henry, Shun Ogury, Eiza Gonzalez, Kyle Chandler, Demian Bichir, Lance Reddick and more. Godzilla vs. Kong comes to HBO Max in the US on March 31, 2021, and releases in theaters in Europe starting March 24th and in Japan on May 14th.

Nearly 60 years after King Kong vs. Godzilla, these giants are finally getting a rematch! IGN FanFest captured the director of this clash of the titans, Adam Wingard, to talk about how it connects to other films in the series, just how much monster action we can expect, and SO MUCH MORE. We've even got an exclusive clip from Godzilla vs. Kong to share with you, and you're not going to want to miss it. 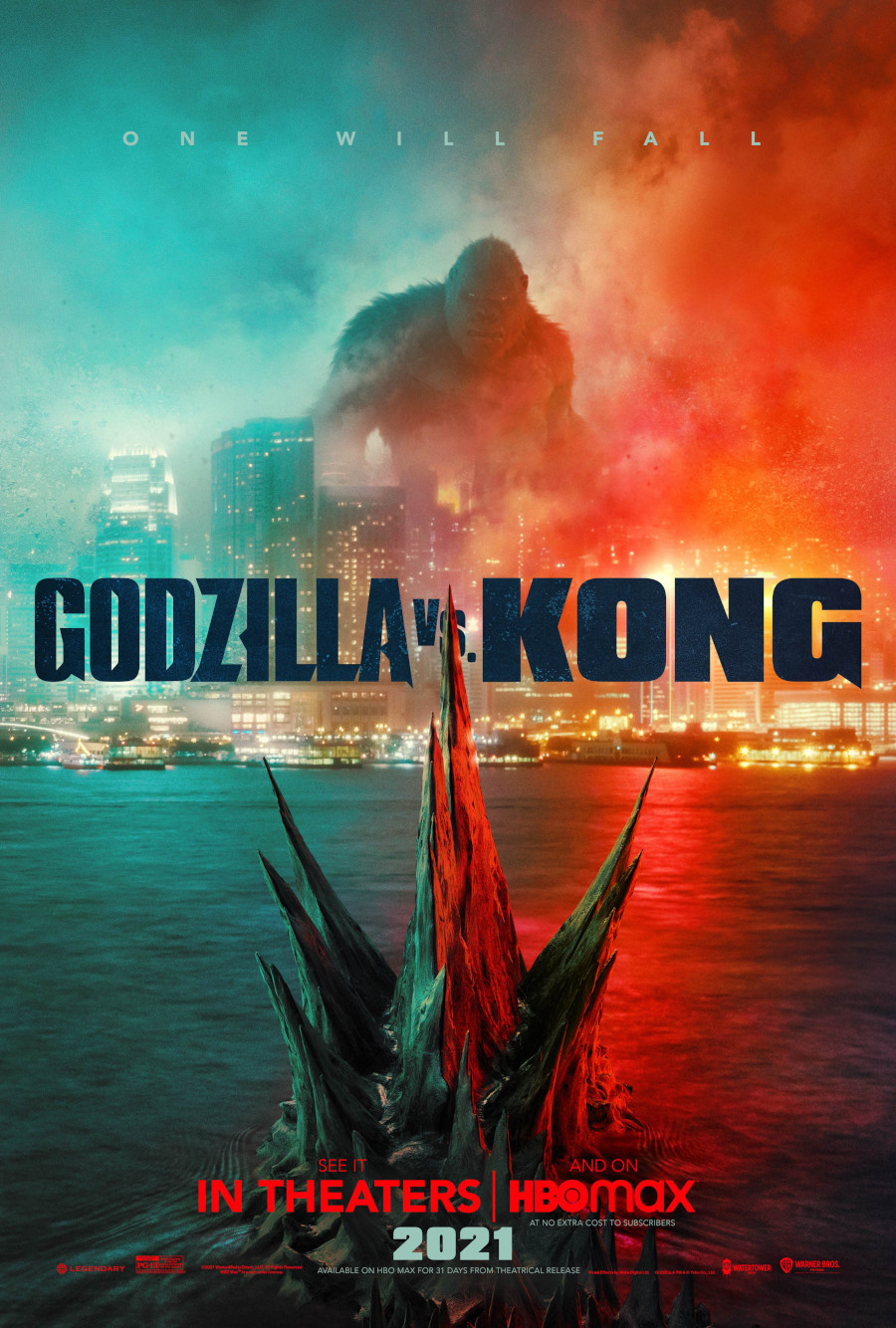