A Godzilla vs. Kong tie-in graphic novel reveals the bat kaiju Camazotz who was teased back last year in October.

Camazotz was also revealed recently as part of the WonderCon Home virtual convention as well as having concept art revealed during the recent MonsterVerse Watch Party.

The GvK: Kingdom Kong comic book that precedes the Godzilla vs. Kong movie gets released next March and is described as:

A sequel to the graphic novel Skull Island: Birth of Kong and a prelude to the film Godzilla vs. Kong, the upcoming Kong prequel graphic novel, will follow a group of highly skilled military pilots gathered together on Skull Island to see who has ‘the right stuff’ to take on a dangerous mission into the hollow earth. One of the pilots, Audrey, is haunted by the memories of a monstrous clash with one of Godzilla’s titanic rivals that left deep scars. When Skull Island is attacked by Camazotz, a bat-like Titan, Audrey must to come to terms with her inner demons, and finding his home newly threatened, Kong must rise to face this usurper that would plunge the world into perpetual night. GvK: Kingdom Kong is written by Marie Anello with art by ZID (Legendary Comics’ Skull Island: The Birth of Kong; Trick ‘r Treat: Days of the Dead; Spectral: Ghosts of War).

The comic also features a look at an older Kong. Check out the art below.

While you may be hoping for an appearance by Camazotz, aka death bat, in the upcoming movie, YouTuber Predzilla2000 thinks it won’t happen because he thinks Kong will take out Camazotz!

Legendary Comics also recently let it be known that they are making more MonsterVerse comics.

“Mondays are for the Monsterverse! We’re making more Monsterverse books than ever and you’re invited to join us on the journey. To kick this off, tell us who your favorite comic book titan is!” Legendary tweeted this past Monday. 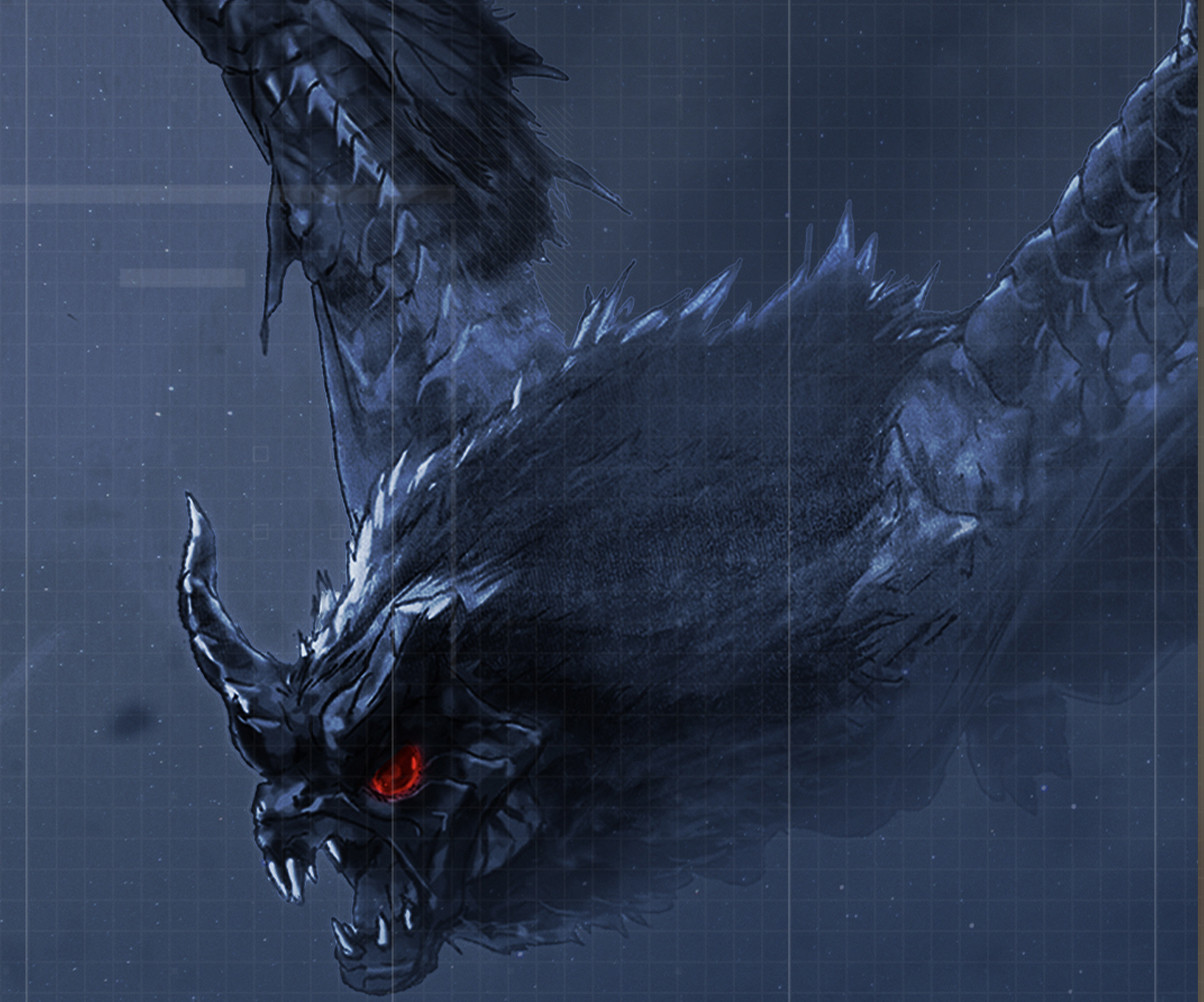 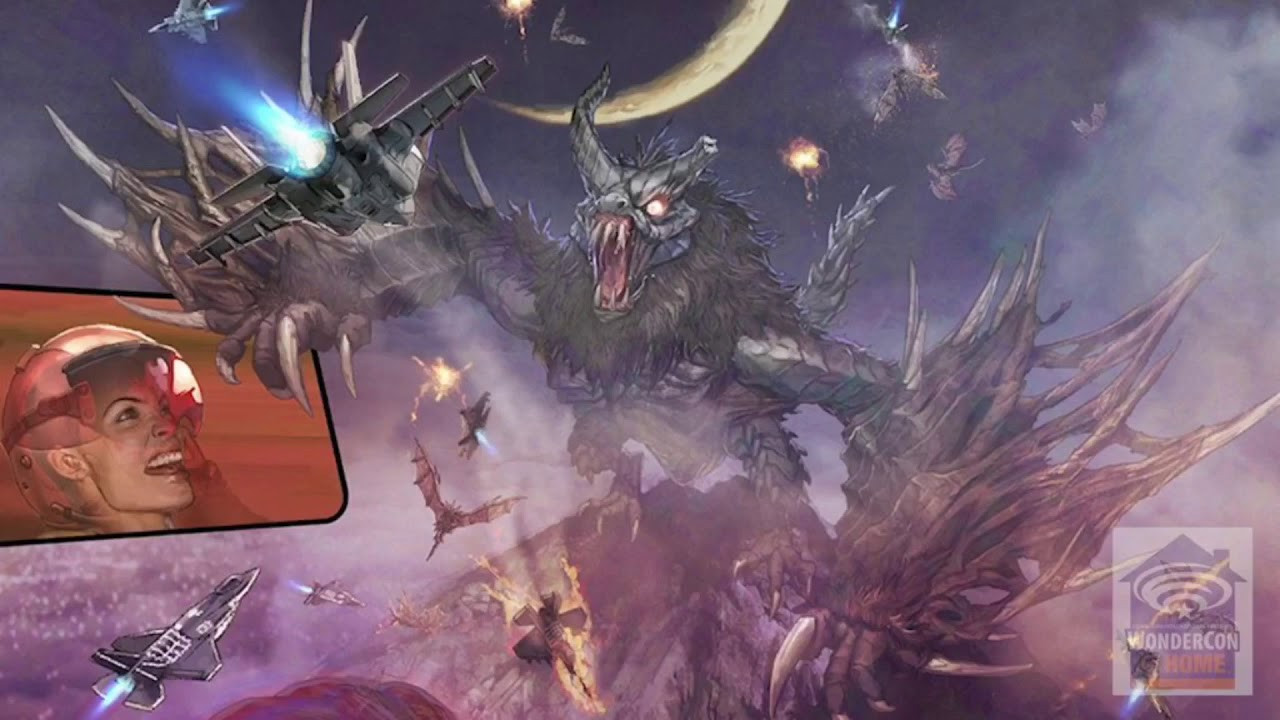 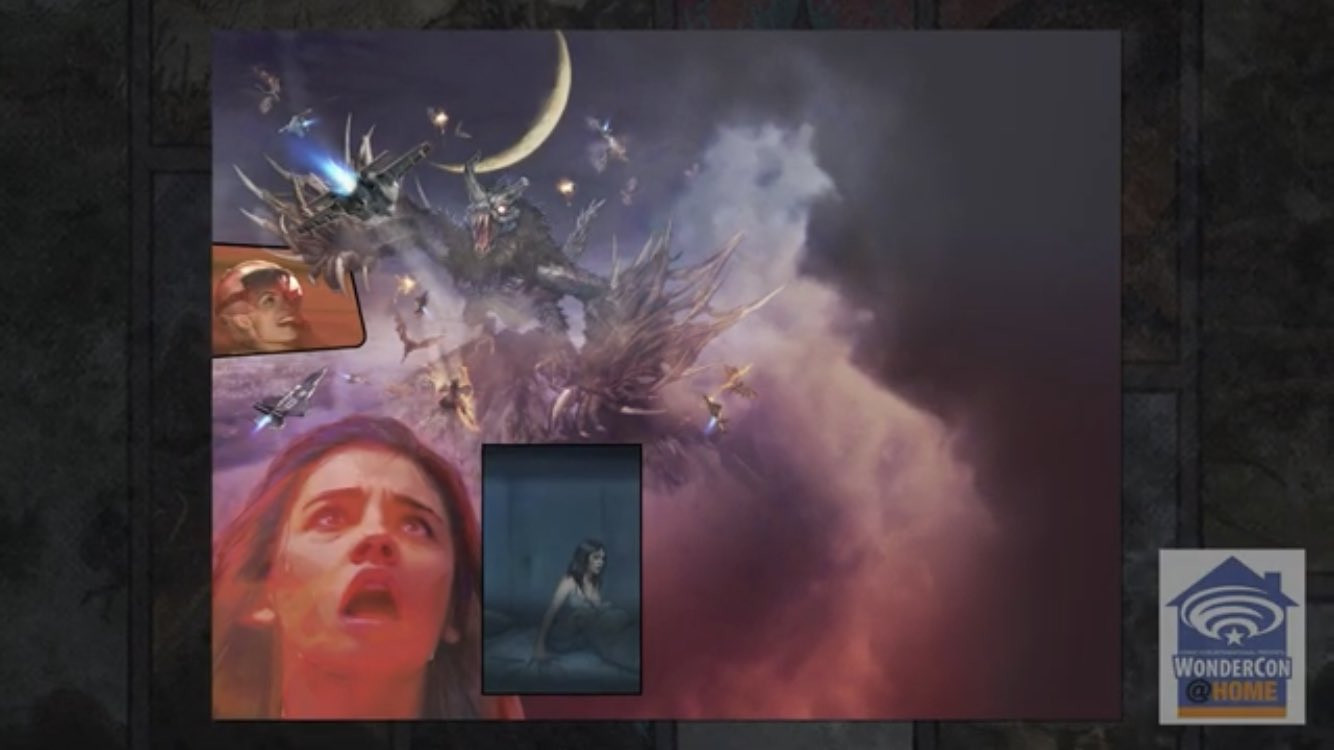 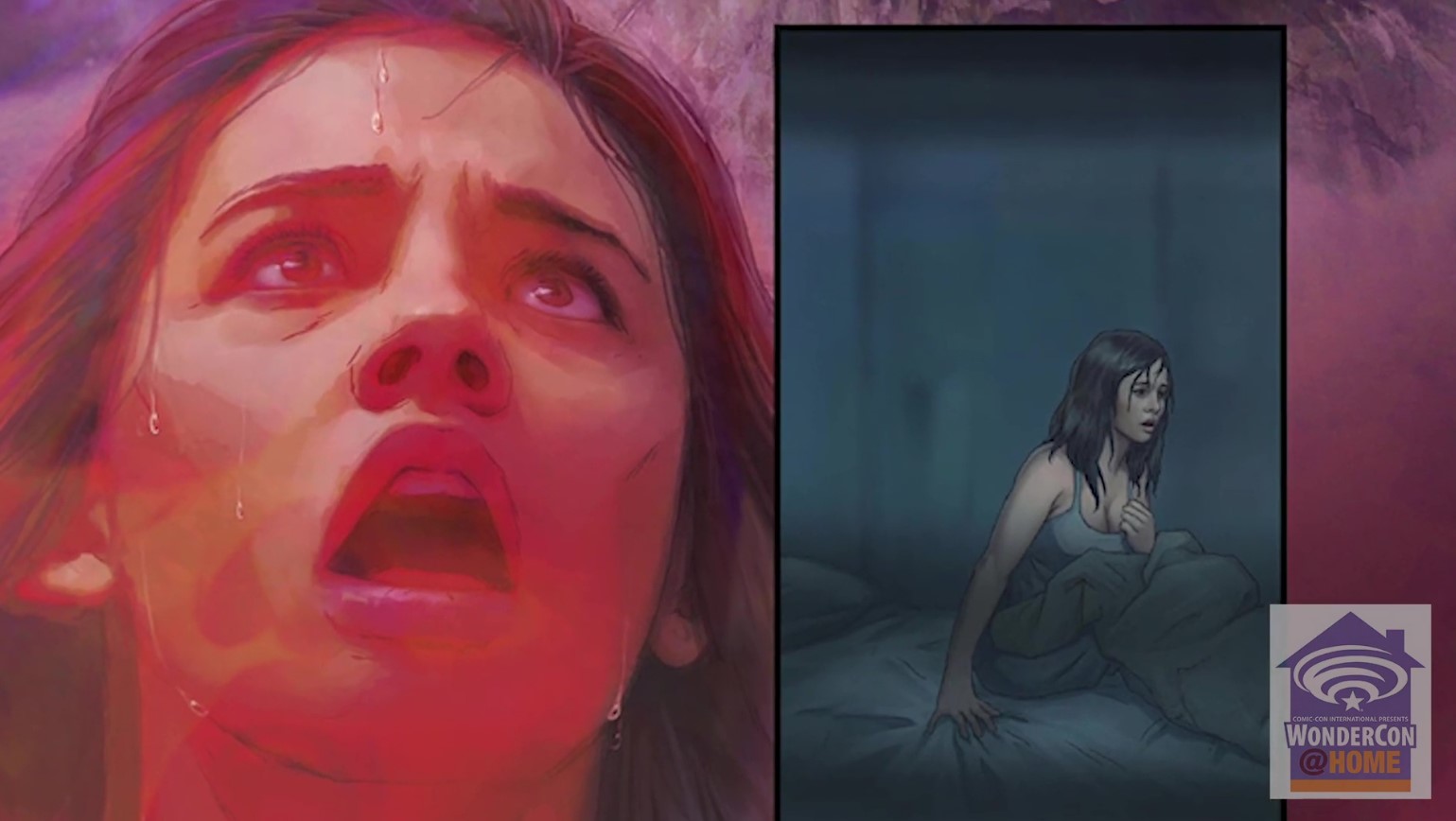 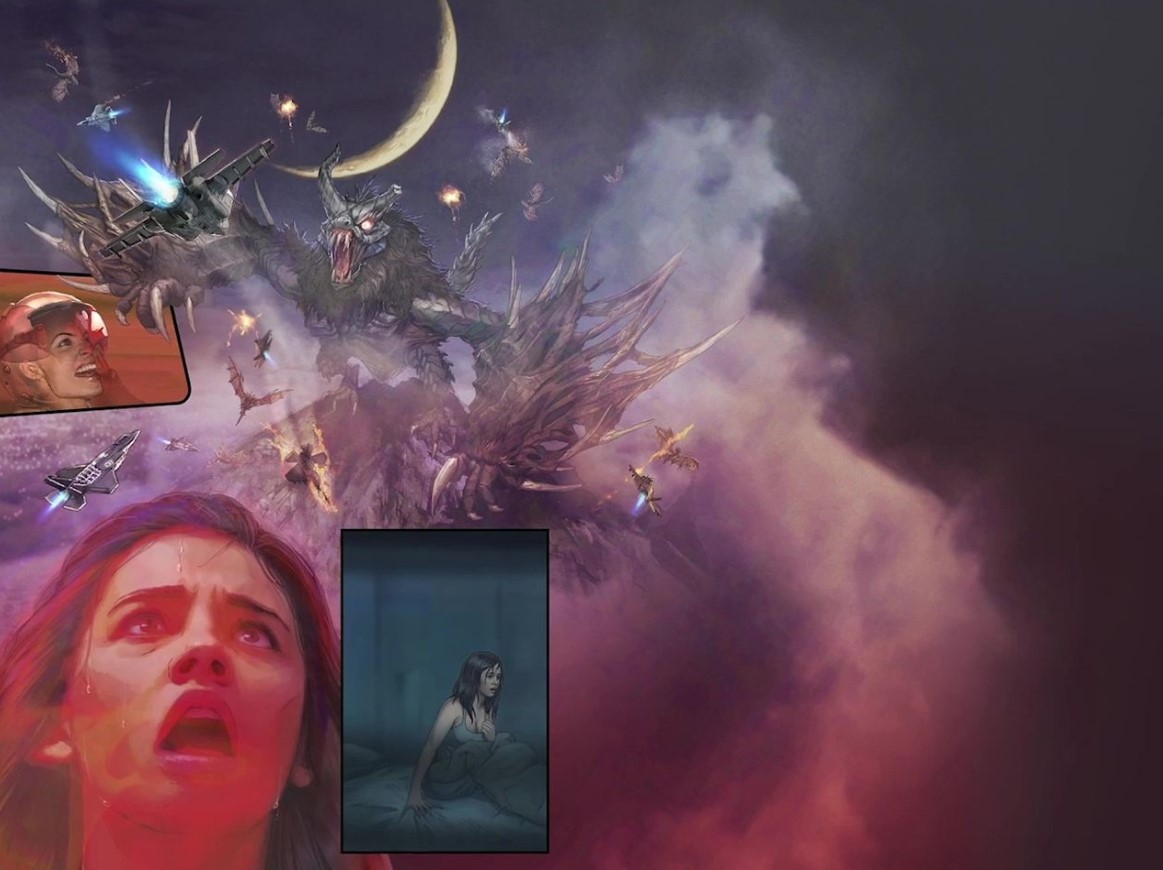 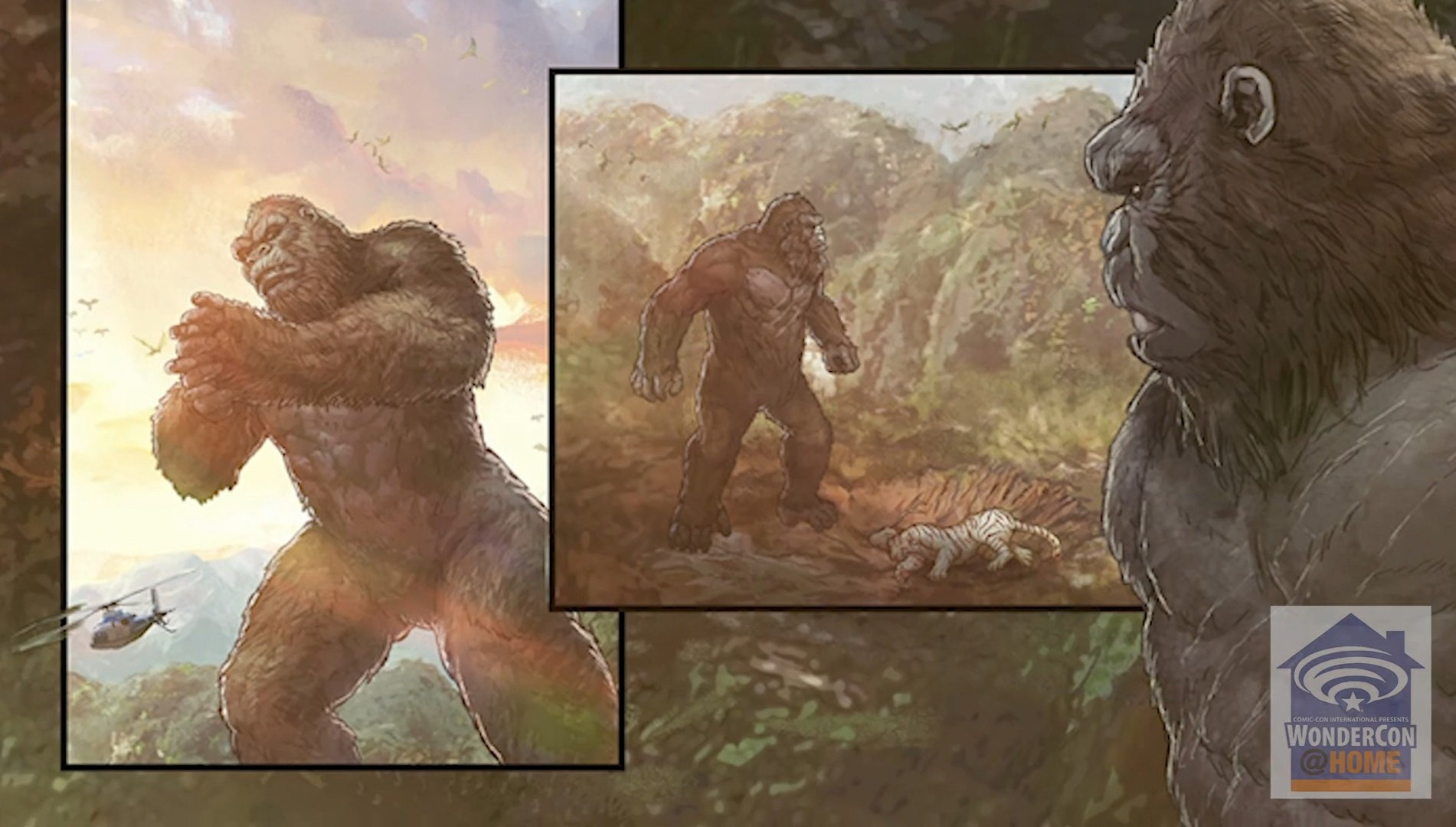 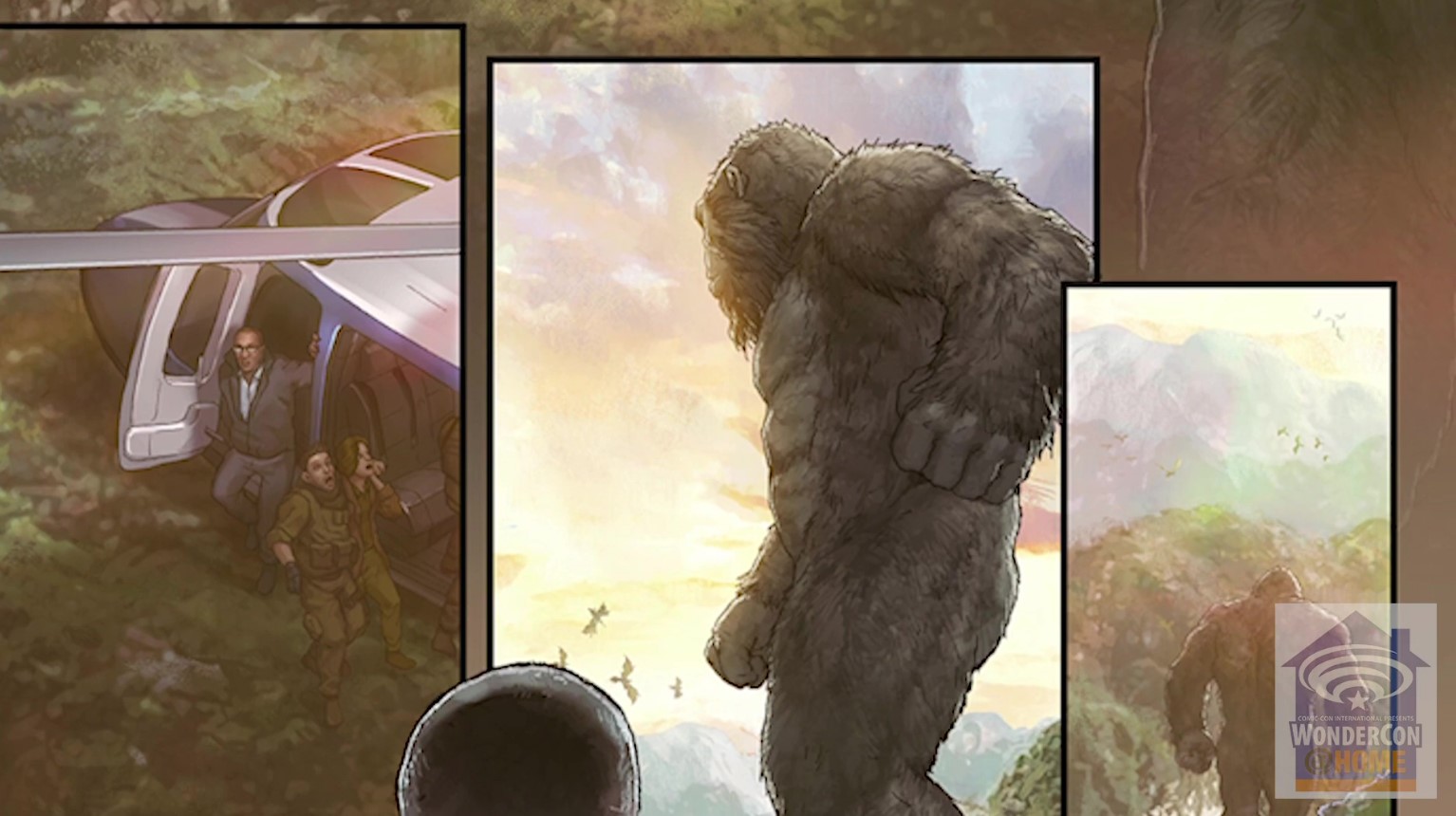