Earlier at the LA Comic-Con, a new Titan was revealed to be a part of the Godzilla MonsterVerse with the bat kaiju Camazotz.

In Maya mythology, Camazotz was a bat god with the name meaning "death bat," and in Mesoamerica the bat was associated with night, death, and sacrifice.

The announcement at the convention saw the following image released with mention Camazotz will be a part of a new Godzilla comic book series, so it is unclear if Camazotz will make its way into the movies.

The comic is said to focus on King Kong where Kong battles it out with Camazotz and is a sequel to the Birth of Kong graphic novel and a prequel to Godzilla vs Kong which gets released March 13, 2020.

During the Monsterverse Comics panel at L.A. Comic Con, they revealed that more Monsterverse comics will be continuing and the next graphic novel will be focusing on solely on Kong and his fight with a new bat monster that was also revealed called, Camazotz. #Godzilla #Kong pic.twitter.com/bw2mg1RmaR 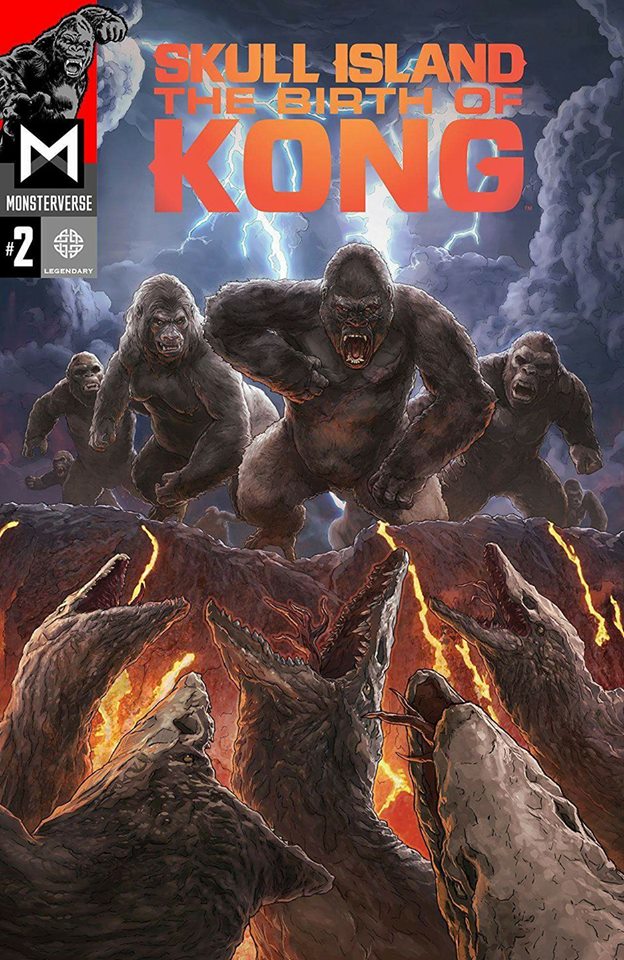