A new spot is unleashed for Godzilla: King of the Monsters teasing “one can be king” with a look at the titular character, Rodan and more. 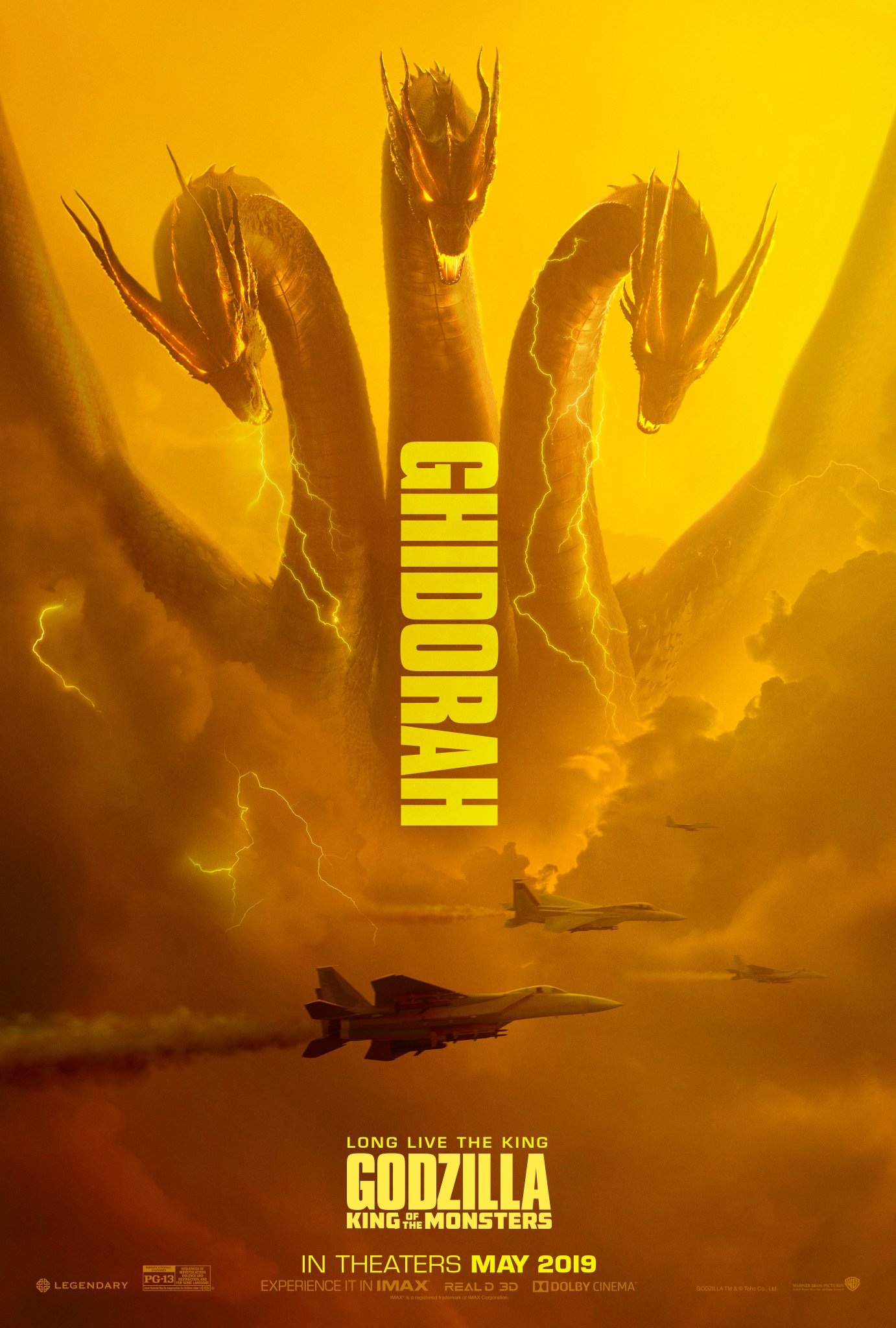 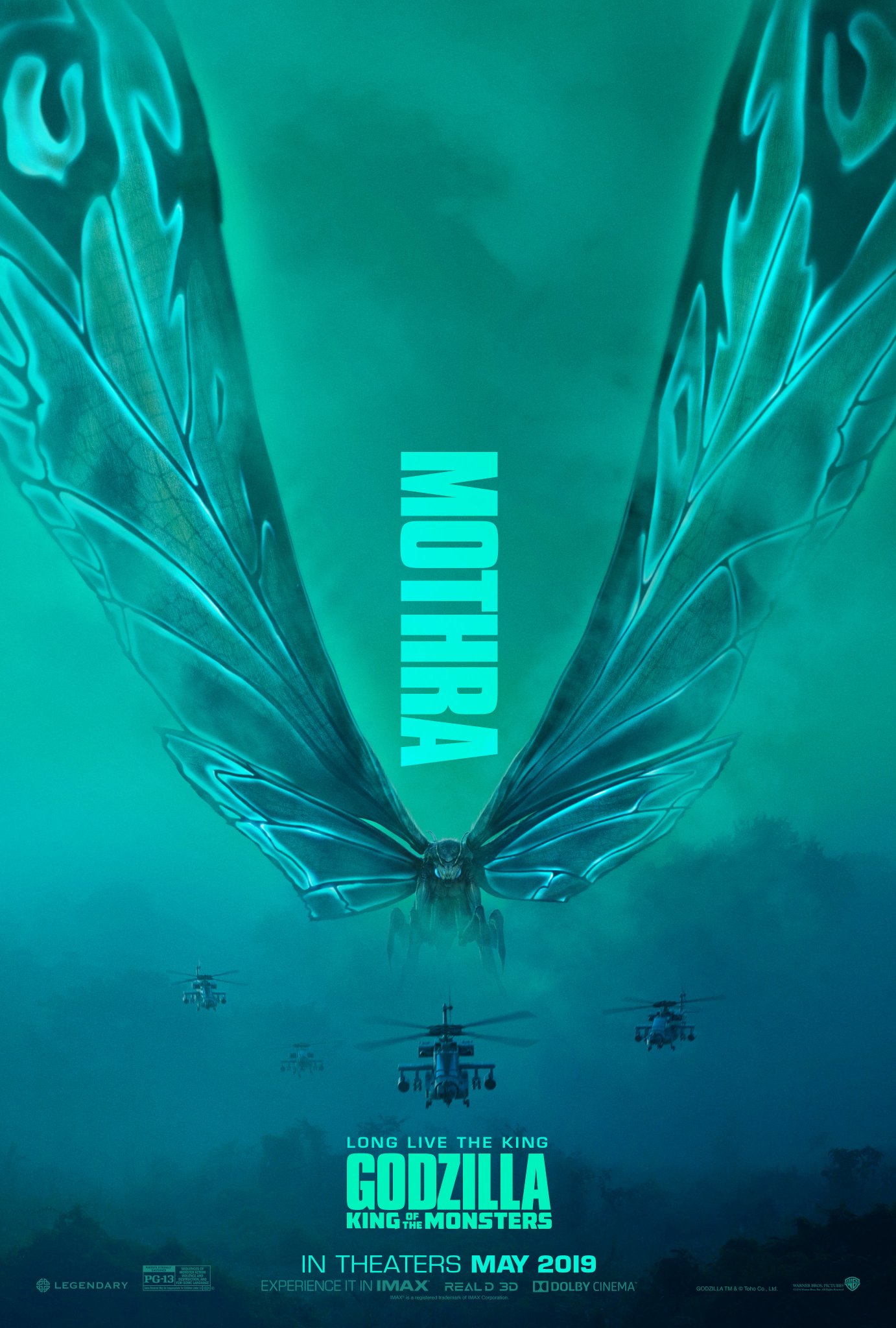 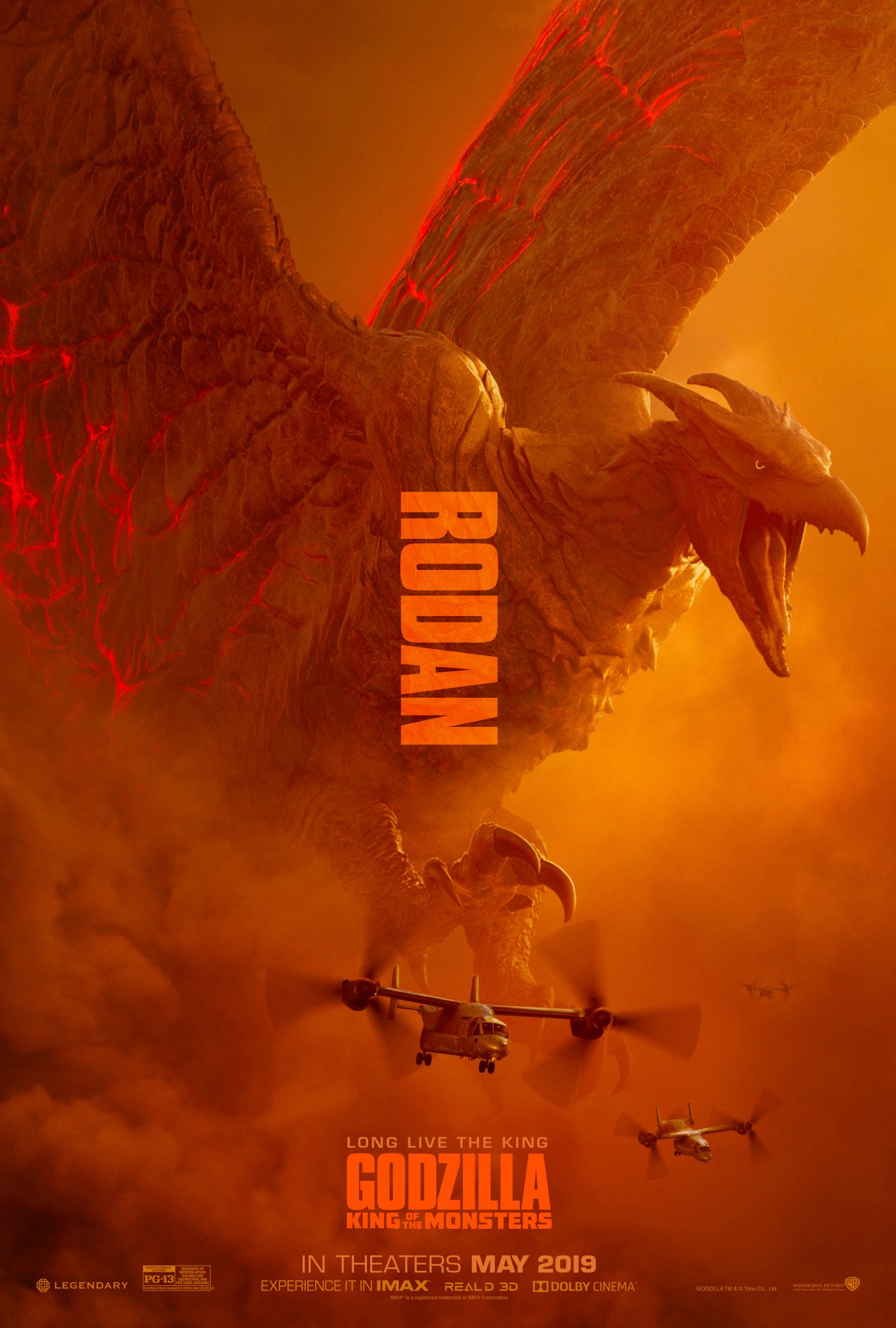 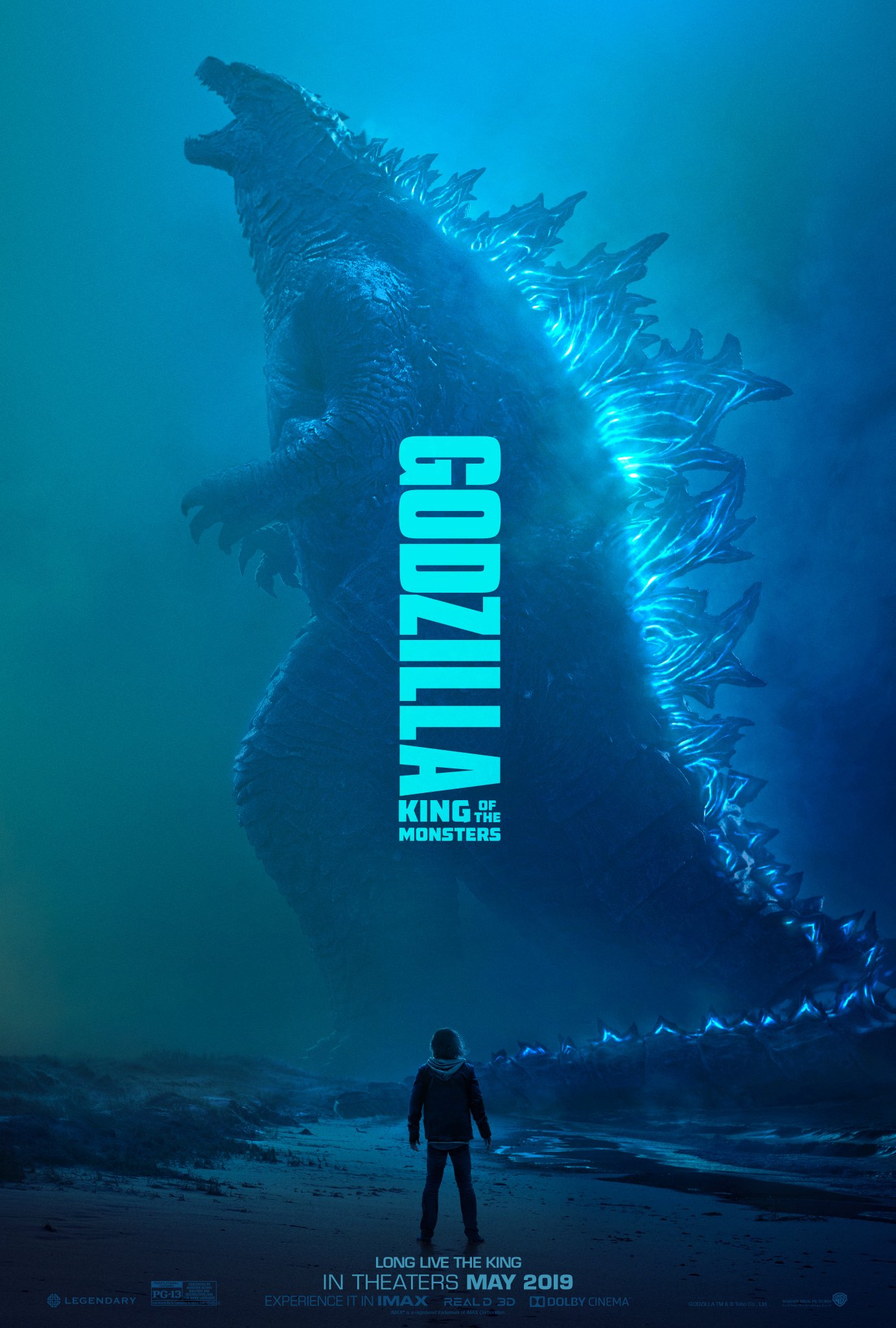