Straight out of the trailers comes the new Godzilla: King of the Monsters poster featuring the titular titan firing up his atomic breath as he prepares for battle against King Ghidorah.

“The world is reacting to Godzilla in the same way we would react to any other terrifying incident, in that we are overreacting,” director Michael Dougherty tells Entertainment Weekly. “But there’s paranoia and endless speculation about whether he is the only one out there or whether we’re threatened by others like his kind.”

Dougherty also describes Rodan: “Rodan’s been kind of a sidekick character, but I’ve always had a soft spot for him. In a lot of ways he’s more powerful than Godzilla. He’s like this winged A-bomb. I think we’ve done him justice.”

For even more Godzilla firey action, check out the five-minute IMAX preview and watch the latest spot below. 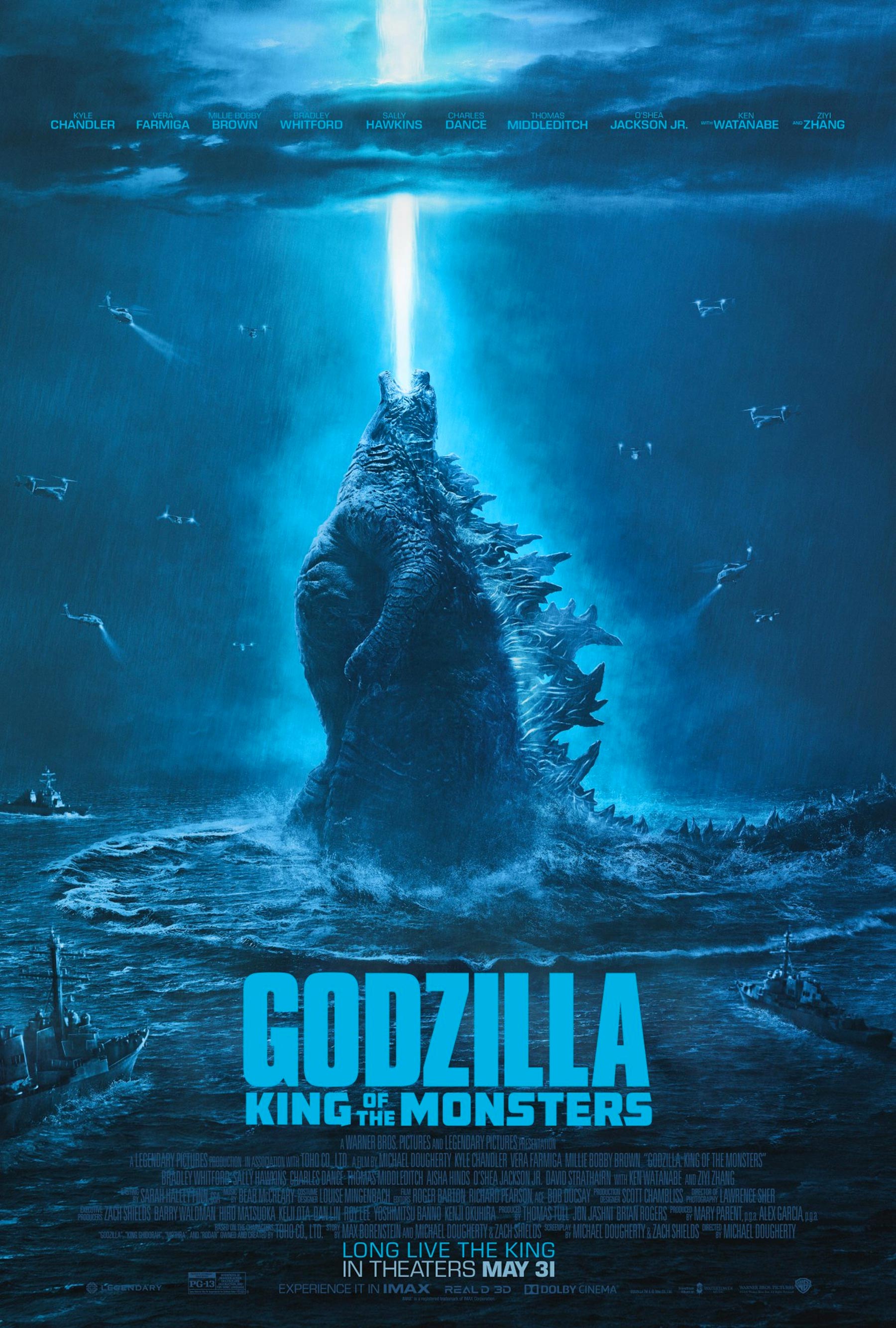