Four posters have been released for the Chinese New Year for Godzilla: King of the Monsters. 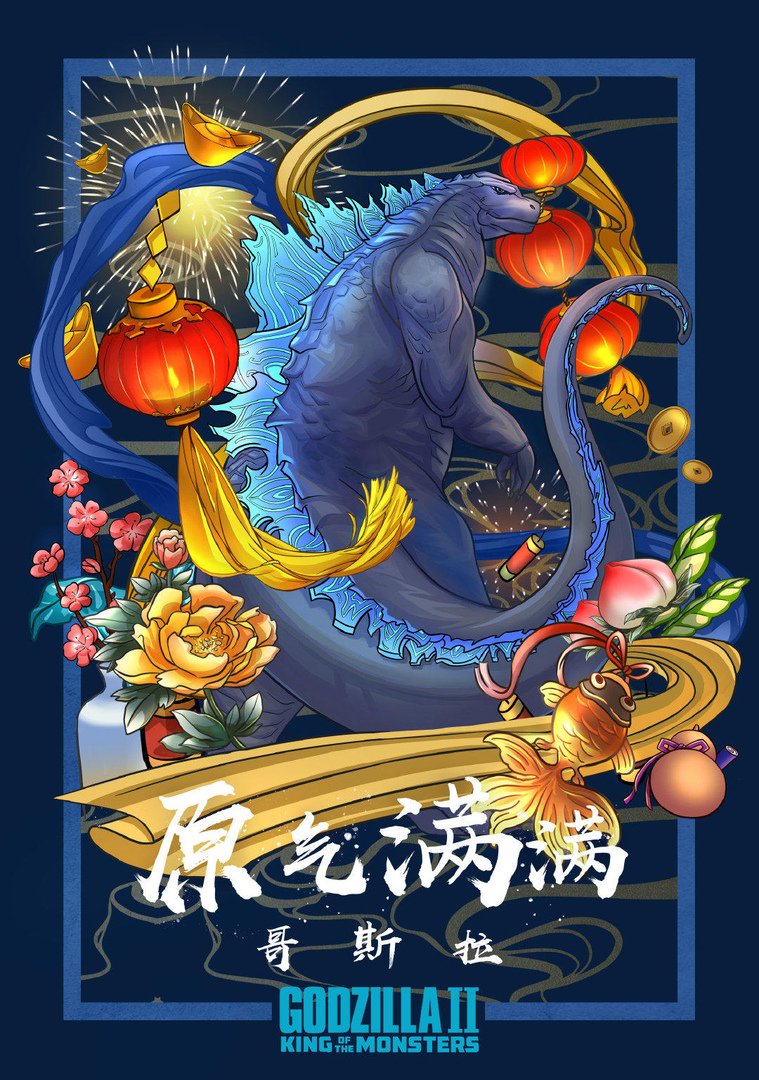 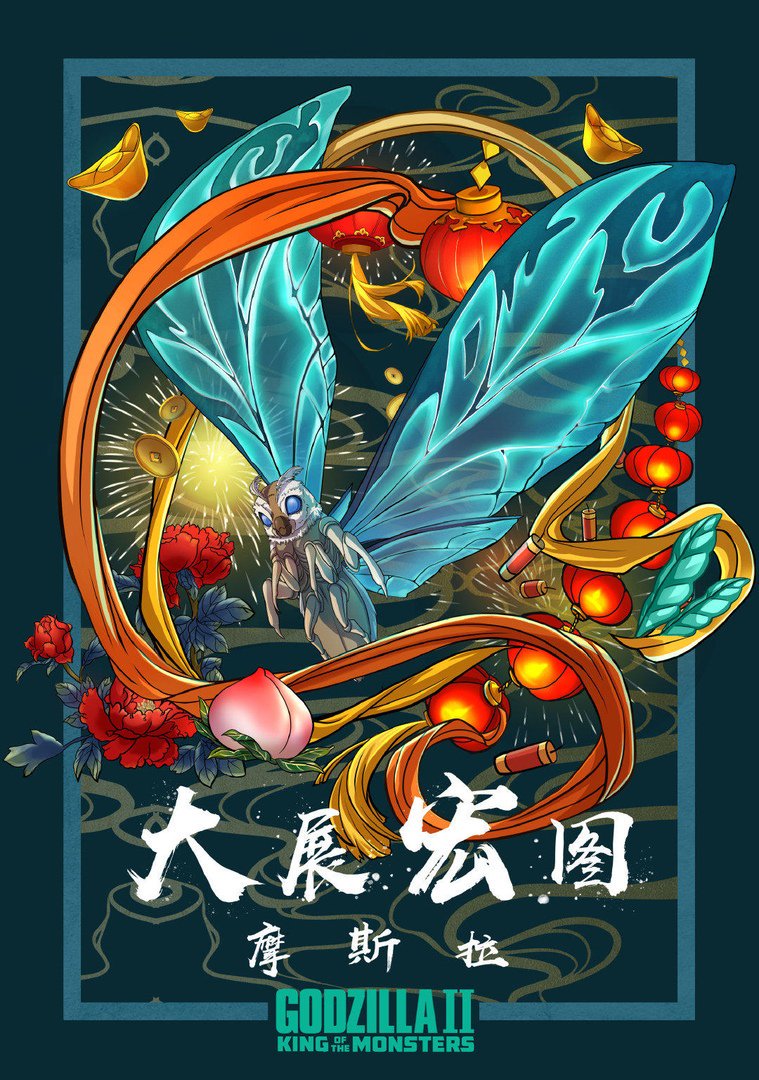 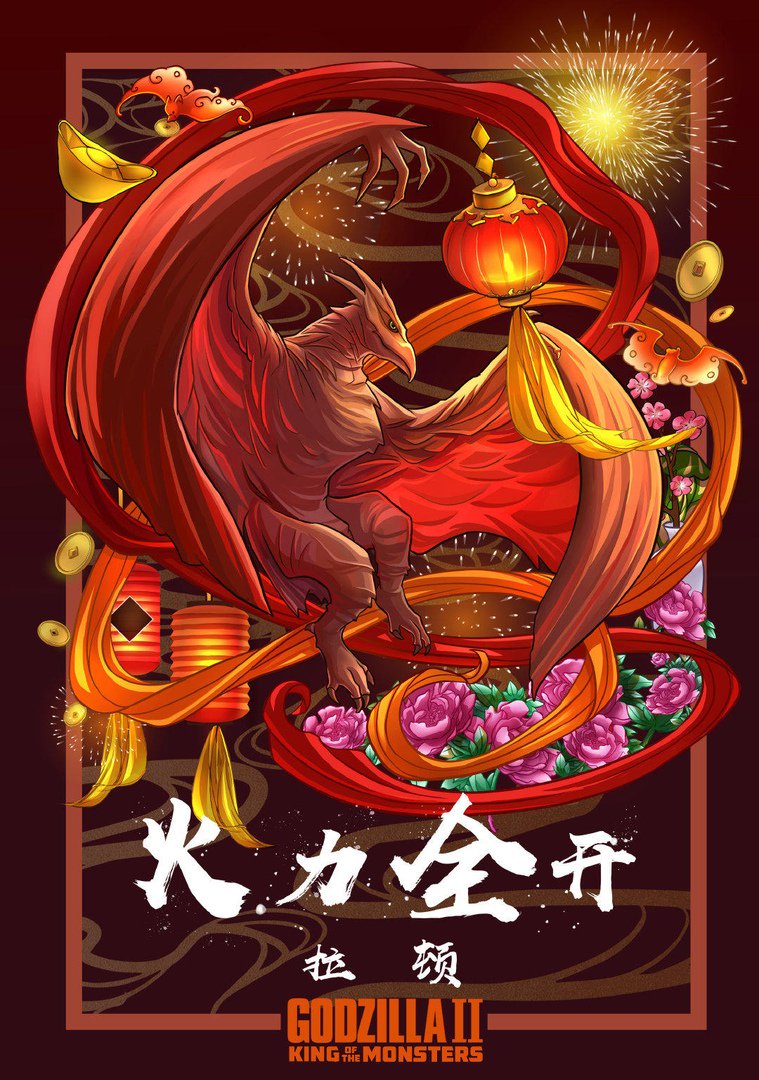 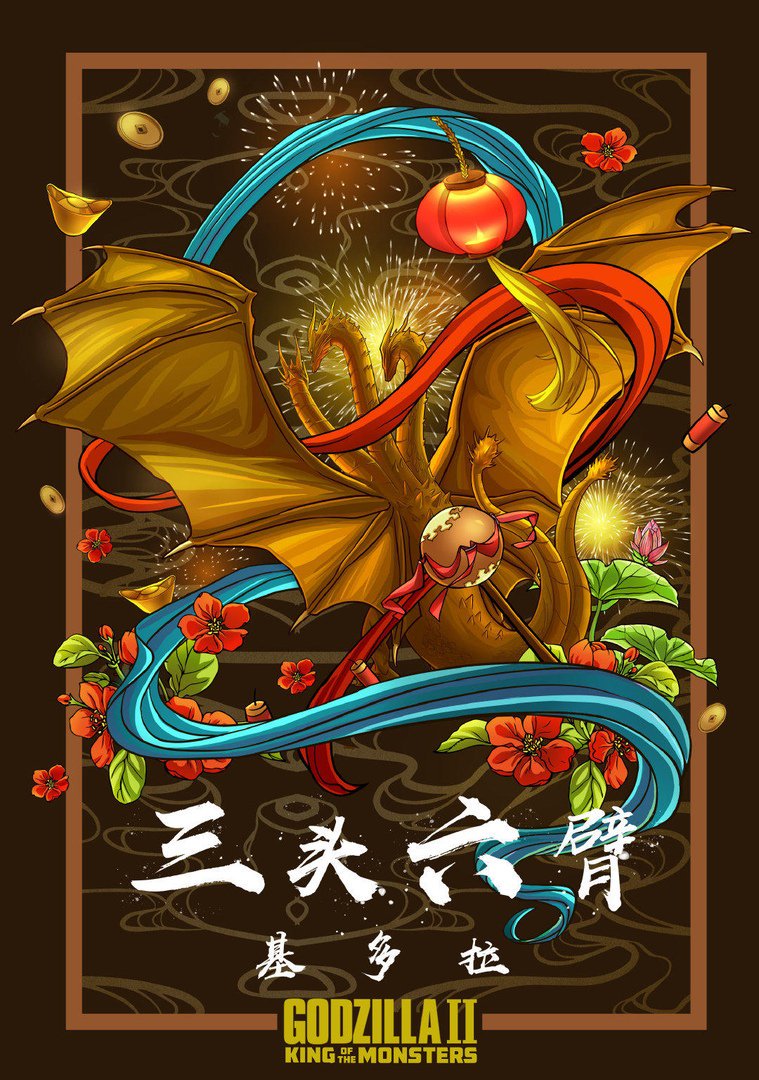