Ahead of the upcoming Godzilla: King of the Monster trailer, now both King Ghidorah and Rodan are teased.

The Monarch Sciences Twitter account has been releasing updates, with the latest revealing a tease of Rodan and a peek at King Ghidorah.

The new trailer gets released Sunday.

MONARCH SPECIMEN: The One Born of Fire. pic.twitter.com/nJxaKQPAV6 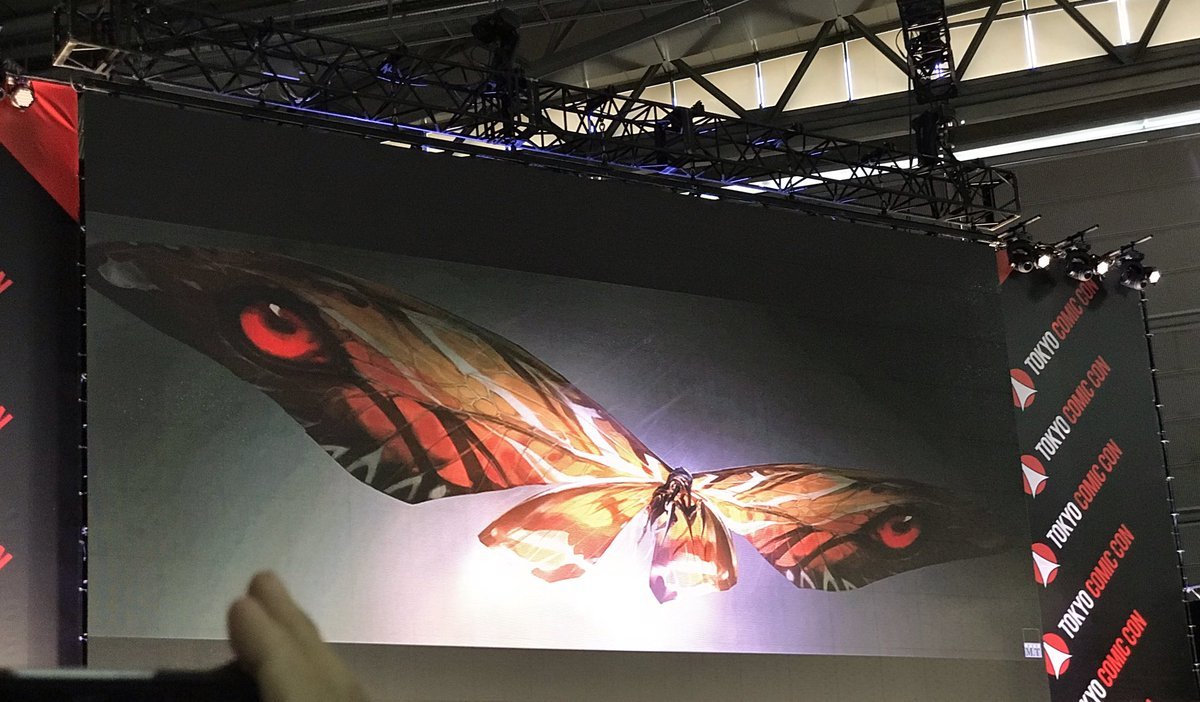 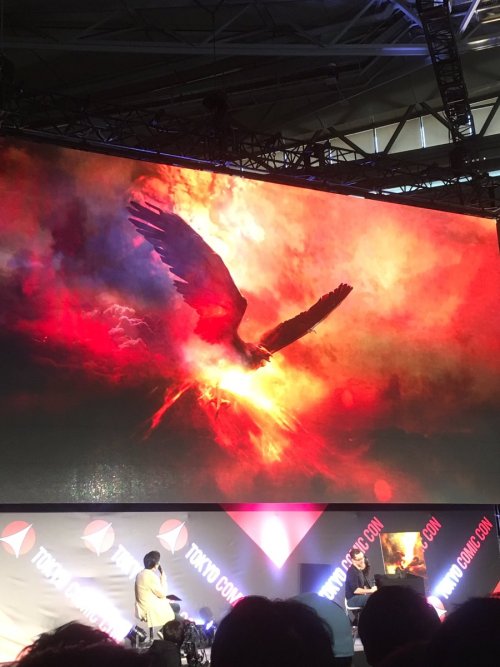 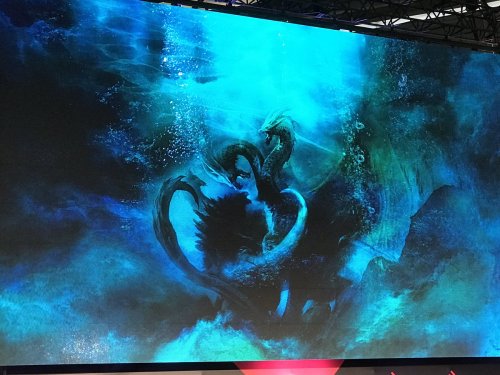