If Gerry Conway gets his way, we'll all be saying RIP Batman, as the comic book writer and TV producer and writer wants a female version of Alfred for the upcoming Matt Reeves movie starring Robert Pattinson.

Bryan Hitch, who also writes comics, earlier tweeted out, "So we have Robert Pattinson as Bruce/Batman. Who's your pick for Alfred?"

The 66-year-old co-creator of Punisher, Gerry Conway, replied, "Hear me out. Maggie Smith."

The post has received a number of retweets and comments.

"Emma already has a franchise now: MIB. Maggie is younger than Michael Caine but point taken," Conway continued to tweet. "Caine was 70 when he played Alfred in Batman Begins. Who's a great British actress in her 60s? How about Kristin Scott Thomas? Julie Waters? Emily Watson? Miranda Richardson?"

Conway continued with his recommendation of a female Alfred as he included director Matt Reeves in subsequent tweets and offered they should change the name to Pennysworth.

"We're up to over 19,000 likes for Maggie Smith, @mattreevesLA --definitely hit a nerve among Batman fans. Food for thought, yes? Somebody should start a petition," Conway said.

We're up to over 19,000 likes for Maggie Smith, @mattreevesLA --definitely hit a nerve among Batman fans. Food for thought, yes?

Somebody should start a petition.

As fans know, Alfred is the male butler responsible for raising Bruce Wayne following the death of Martha and Thomas Wayne. Certainly, Alfred is viewed as a father-figure by Bruce, and most recently in the Gotham TV series, Alfred was a former member of the British military and even helped train the young Bruce Wayne. Obviously, that would all change if Gerry Conway got his way. 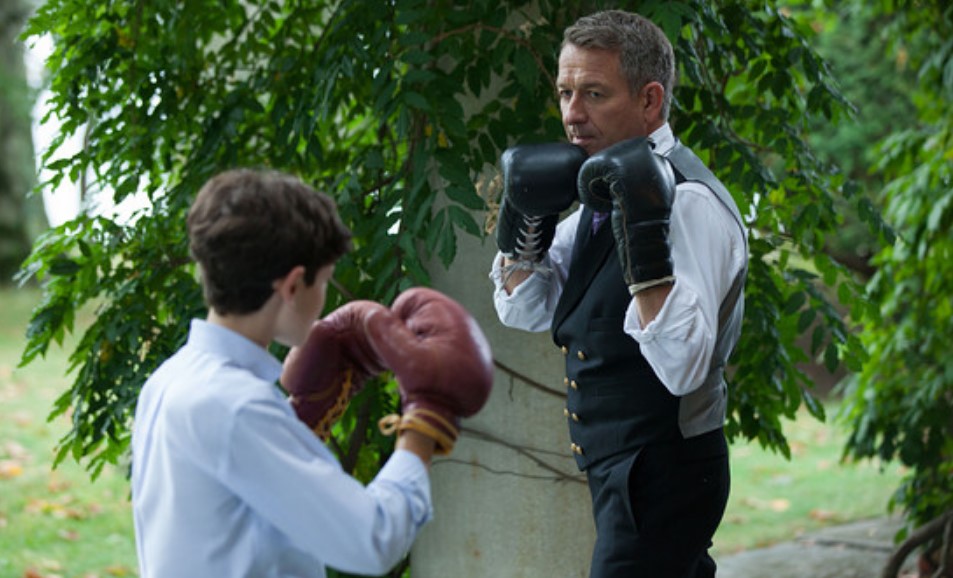