Earlier saw the news that HBO decided to pass on Jane Goldman and Naomi Watts prequel series, but the good news is that now it is announced that Game of Thrones: House of the Dragon is happening which is based on the Targaryen civil war.

During the HBO Max live presentation, the official GOT Twitter accounted tweeted the news along with the following poster: “House Of The Dragon, a Game of Thrones prequel is coming to HBO. The series is co-created by George RR Martin and Ryan Condal. Miguel Sapochnik will partner with Condal as showrunner and will direct the pilot and additional episodes. Condal will be writing the series.”

“The Game of Thrones universe is so rich with stories,” said Casey Bloys, president, HBO programming in a statement. “We look forward to exploring the origins of House Targaryen and the earlier days of Westeros along with Miguel, Ryan and George.” 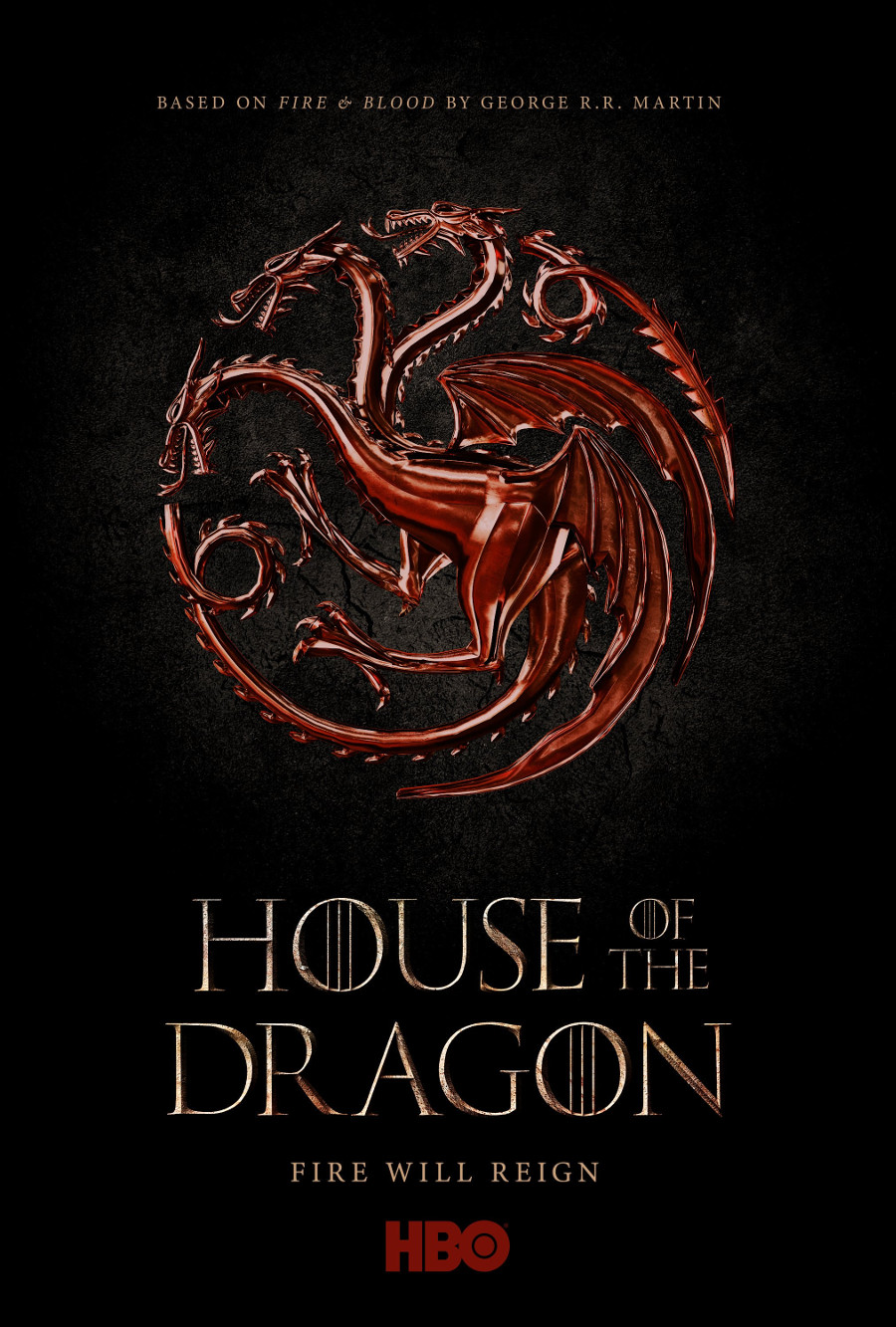