Right in time for the release of No Way Home this month, the Fortnite Chapter 3 leak confirms Spider-Man will be a part of the game and also that maybe Dwayne Johnson is voicing a character.

Today marks the Fortnite Chapter 2 "The End" event which will lead to Chapter 3 where the trailer leaked online revealing the new map of the island featuring Spider-Man and more.

The footage reveals three Spider-Man skins including the original costume, the black costume, and the white costume, and that players will apparently be able to shoot webs and swing just like Spidey.

Popular Youtuber Ali-A goes over the leaked Fortnite Chapter 3 trailer in detail where the map apparently gets flipped upside down and causes a tsunami becoming Chapter 3.

Watch below and check out the details for the Chapter 2 "The End" event.

Regarding Dwayne Johnson, check out a video below featuring The Rock where the mask of the Fortnite character, The Foundation, is shown, so it appears as if Johnson is voicing the character, which in the game is one of the mysterious Seven, a group of thought to be meta-humans that is diametrically opposed to the Imagined Order, the game's supposed villainous faction.

Update: Dwayne Johnson is also the likeness of The Foundation.

Dec. 17 sees the release of Spider-Man: No Way Home in theaters.

THE ROCK WITH A FOUNDATION HELMET, AND DONALD REPOSTED IT -- pic.twitter.com/D4gr7gezrk

Here is a description from Epic Games for the Fortnite "The End" Chapter 2 event:

With The Convergence complete, The Cube Queen prepares her endgame for the Island and nothing will ever be the same. Grab your weapons and fight the ultimate destroyer of all reality. Join “The End,” a one-time only, in-game event and battle for your legacy.

“The End” marks the finale of Fortnite Chapter 2. This climatic event takes place on December 4 at 4 PM ET as players take on The Cube Queen in one last stand for the fate of the Island.

Squad up with your friends and players around the world to take on the Sideways corruption. “The End” supports large parties of up to 16 players queued together, so bring the whole squad along. Be sure to log in early — ‘The End’ playlist will be available in Fortnite 30 minutes prior to the start time for players to jump in.

The End” is a one-time only, in-game event. Content creators and players looking to relive the final moments of Fortnite Chapter 2 should take steps to record and archive their experience as replays will not be available. Players will be unable to edit their settings once "The End" begins, so please adjust any visual options to your preferred viewing experience before joining. Because the Season will end a day early, all players who log in before the end of the Season will receive a 225,000 XP reward.

To immortalize “The End,” players who fight back The Cube Queen by attending “The End” will unlock a special Loading Screen and Wrap! 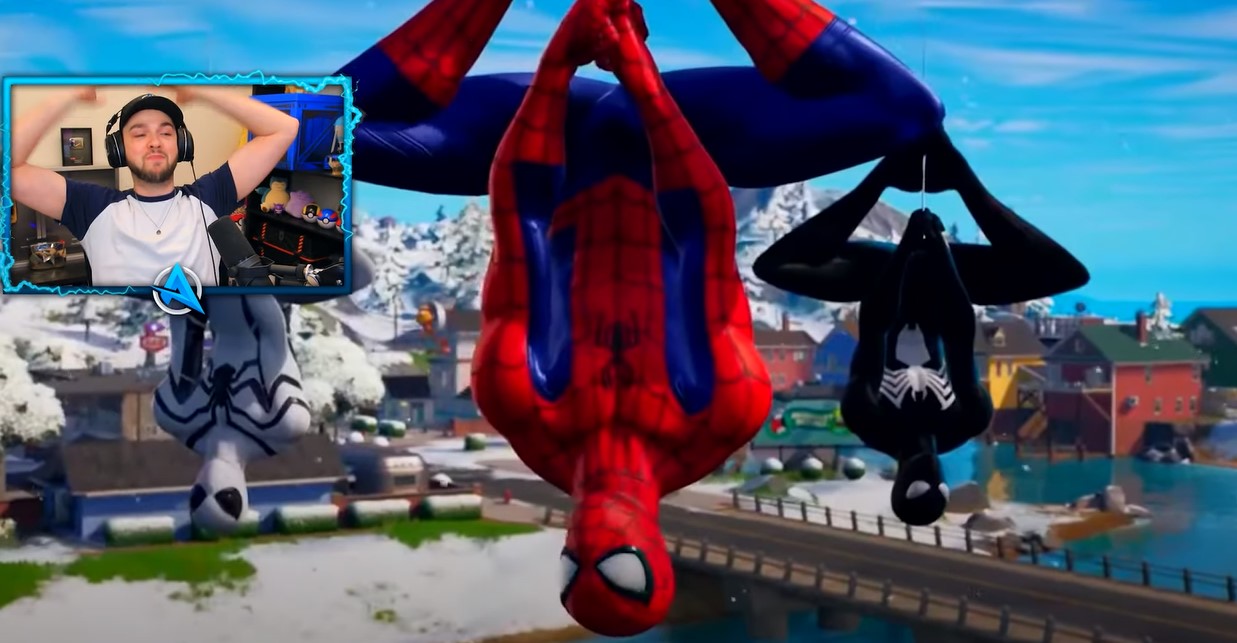 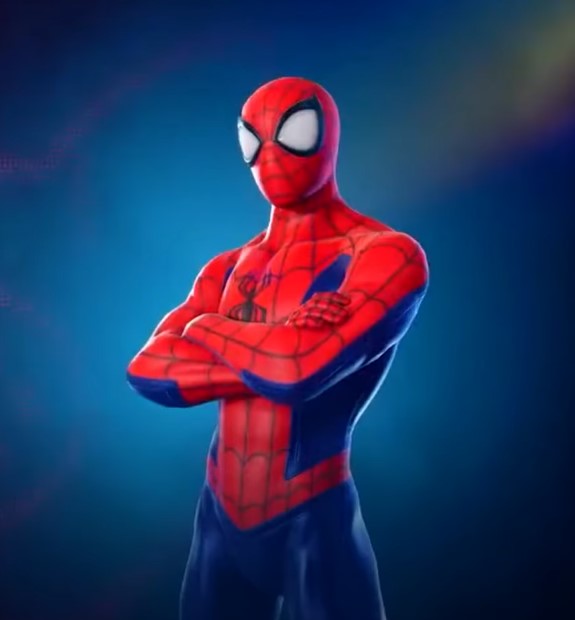 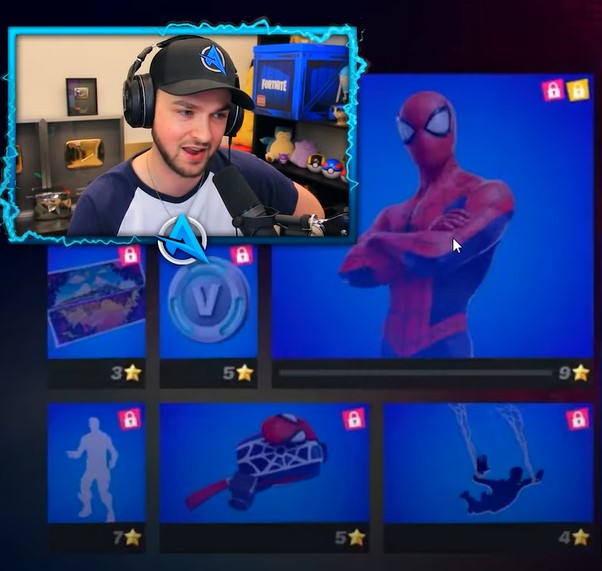 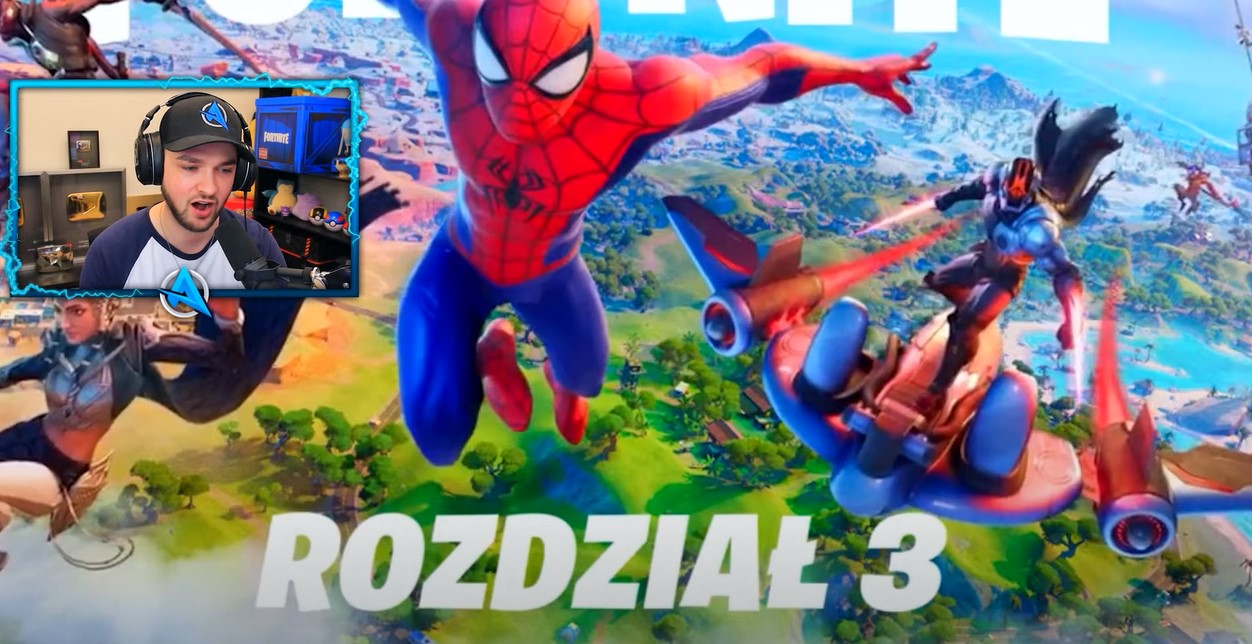