Joining Scarlett Johansson in Marvel’s Black Widow movie is Florence Pugh who is in talks for the second lead role.

Pugh has been said to be on Marvel’s radar for a while and looks to be closing the deal soon. The 23-year-old actress is known for Fighting with My Family, Malevolent and The Little Drummer Girl.

No details are known about the character Florence Pugh will be playing in Black Widow, but a previous rumor described the second female lead role as a “kick a– female Bond” in what is described as a physically demanding role who also “feels similar” to star Scarlett Johansson. A recent rumor also offered the movie will have a lot of realistic martial arts and less of the Hollywood over-exaggerated pseudo-martial arts. 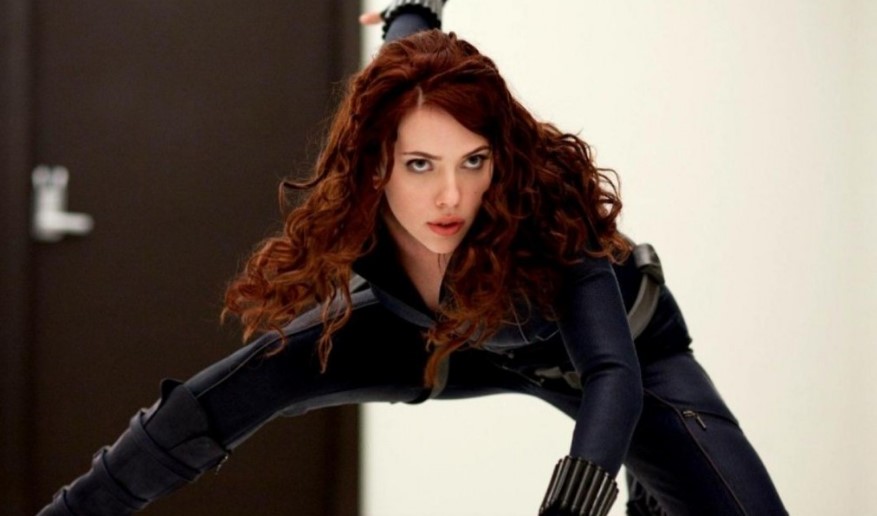 While previous details stated Black Widow would be a prequel origin tale set before The Avengers, now it is being questioned if the flick will be set after The Avengers: Endgame.

Cate Shortland is directing Black Widow, with Jac Schaeffer penning the script; Marvel Studios has yet to announce a release date.