It is learned The Flash will get a new showrunner for Season 6, which has already been greenlit, as Todd Helbing is stepping down at the end of the current Season 5, with Eric Wallace taking over, who has been with the show since Season 4.

“From his first day on The Flash, Todd Helbing has been a leader on the show, beloved by the cast and crew for his exceptional talent, vision and wonderful attitude, said producer Greg Berlanti in a statement. “We are all sad to see him go, but we will all be better for the many shows he will no doubt create and run in the future.” 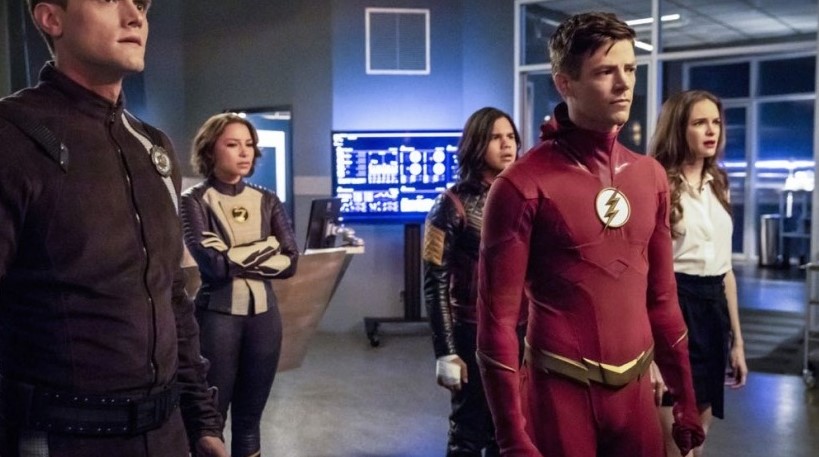 Berlanti added, “Eric Wallace has proven his own exceptional talent and voice since season four, and we couldn’t be more thrilled to watch how he shapes the future of Team Flash and the many thrilling adventures that lay ahead for our characters and dedicated fans.”

The Flash is the most-watched of all The CW’s Arrowverse DC shows and will take the lead following Arrow‘s last ten-episode season, as Arrow will be done following the Crisis On Infinite Earths crossover event along with star Stephen Amell, which includes rumored drastic changes.