The votes were literally approved in a matter of minutes.

In addition to Disney being extremely happy about the news, fans are ecstatic (see below).

Regarding my own thoughts on the merger and the X-Men and Fantastic Four properties coming to Marvel Studios, I’m really excited about the possibilities as it can open big things for the cosmic side of things, as Fox owned the rights to the aforementioned FF, Surfer and Galactus. Fox also owned both the Badoon and shared the Skrulls with Marvel, which is why James Gunn used the in the Sakaarans in the first Guardians of the Galaxy movie, and why Marvel used the Ultimate Universe Skrull equivalent, The Chitauri, in The Avengers. We now see Marvel is using the Skrulls in the Captain Marvel movie, and the merger also means that now Marvel owns the rights back to Super-Skrull as well (yeah!).

The latest X-Men movies have basically been so-so at best at Fox Studios, but some fans may have worry about what happens to Deadpool, with both of the movies performing really well at the box office as well as being really good. I told my son about the news this morning as I was driving him to basketball camp, and he was worried about what Disney would to do Deadpool. I don’t think there is anything too much to worry about as Disney CEO Bob Iger did previously state Deadpool could stay R-rated: “It [Deadpool] clearly has been and will be Marvel branded. But we think there might be an opportunity for a Marvel-R brand for something like Deadpool. As long as we let the audiences know what’s coming, we think we can manage that fine.” In addition, I agree with what Spawn-creator Todd McFarlane recently said about Deadpool in that it’s basically a PG-13 movie minus the F-bombs and bumb shots; so Deadpool could easily fit in side-by-side the MCU characters. 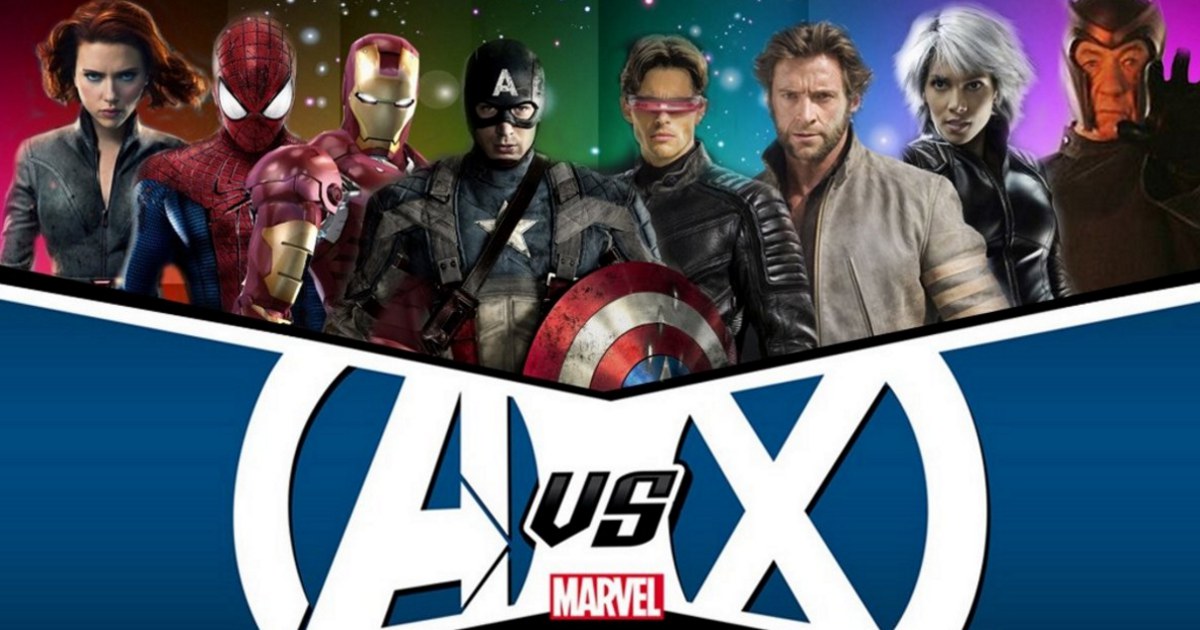 Check out the reactions: Now that the deal is almost complete, let’s see how @Kevfeige blows our minds with a fully realized MCU complete with:#Avengers#Xmen
& #FantasticFour pic.twitter.com/14QhxR7F5Z

#f4 and #Xmen are coming to the @MarvelStudios #mcu ?! pic.twitter.com/Uuk63rcPlA

The x-men and fantastic 4 are coming home!!!!

Now let’s hope that The Dark Phoenix anxiety New mutants get cancelled and we get proper a reboot and story!
Just think ;
Silver Surfer
Galactus
Dr Doom
They are home!!
(Just keep Deadpool as is!!) #Marvel #XMen pic.twitter.com/1XCUIrBfYz