It appears as if all the rumors suggesting Star Wars: The Rise of Skywalker may be a complete disaster may be true as a new clip offers absolutely no hope for the final film in the Skywalker saga.

Similar to those cringe-inducing Poe jokes at the beginning of Rian Johnson's awful The Last Jedi, we see that J.J. Abrams is not going to fix Star Wars as a new clip recently released offers perhaps an even cringier line with: "They fly now."

I'm guessing Disney was hoping that #TheyFlyNow would go viral and help promote the movie, but just the opposite has happened, as it's simply awful.

Fans on social media have even pointed out that Poe being clueless, as well as Finn, about the fact that Stormtroopers can fly, makes zero sense - just like all of the Disney Star Wars movies - because, in the comics, Poe has seen the Stormtroopers fly before, not to mention Finn was a Stormtrooper.

So we see J.J. Abrams and those that worked on Star Wars: The Rise of Skywalker didn't bother doing their homework, and similar to Rian Johnson, just didn't care. 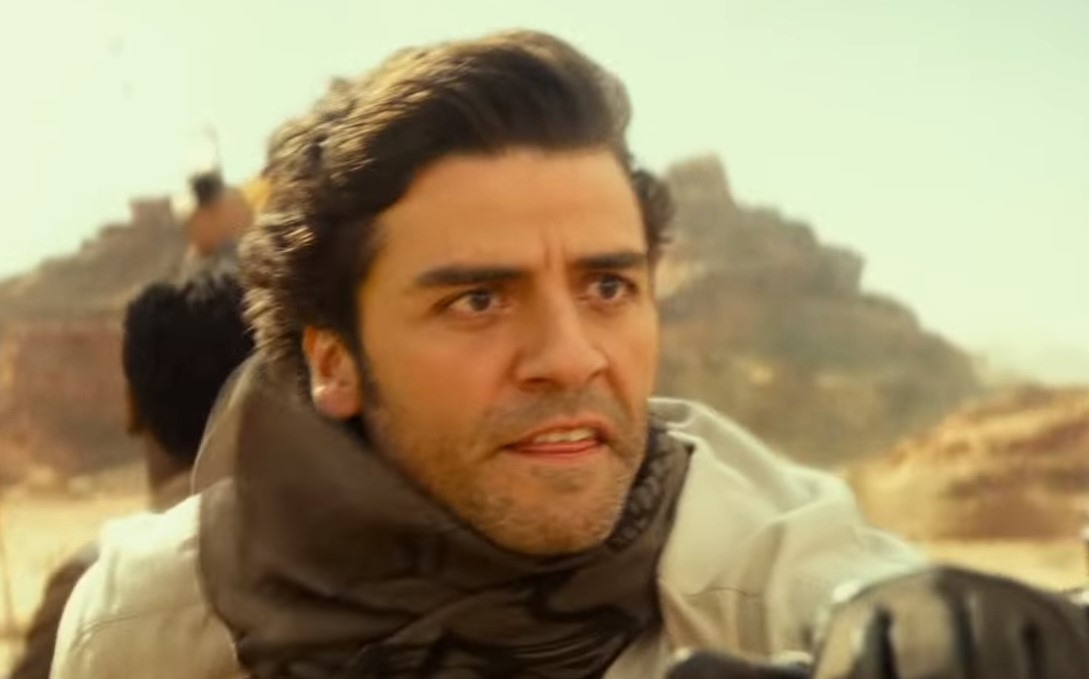 Check out this clip from #StarWars: #TheRiseOfSkywalker. See it in theaters December 20. Get your tickets: https://t.co/EbJ0vDHKyt pic.twitter.com/ZAzp77ZLz0

I swear this 30 second clip is like an onion. It has so many layers of stupid and it is only 30 seconds long.

We can travel through space at faster than light speed, but damn, I can’t believe that the storm troopers could have jet packs. That’s just over the line.

The Point is that they are expressing surprise about them being able to fly. In Disneys own canon Poe has seen them do that already. Its not new to Star Wars. Finn himself was a stormtrooper and he is unaware this exists? Also dumb catapult bike.

Note to JJ: The First Order (that HE created) already had Rocket Troopers that Finn would have known about...

What kind of Mickey Mouse organization are you guys running over there? pic.twitter.com/DRVSRa5R6B

This is just cringe.

Straight up. This looks awful.

Using the same line of dialogue three times in a row is the exact level of quality I expect from Jar Jar Abrams.

Yeah that’s what bothered me in this clip, and the delivery of Finn and Poe is so sarcastic. I want my Star Wars to be serious about its fight or flight scenes. The stakes will never feel high if it’s all a joke

The good news is that Abrams will be gone following Episode IX, with reports offering the creative team behind the exceptional Disney Plus series, The Mandalorian, with Jon Favreau and Dave Filoni, will be taking over the creative direction of Star Wars from Kathleen Kennedy's awful approach.

Regarding The Mandalorian, the show is better than anything Disney has done with Star Wars, and The Mandalorian has also succeeded with their own popular catchphrases, which obviously this Episode 9 clip was desperately trying to emulate.