Dwayne Johnson At D23 Expo For Jungle Cruise Not Namor

Though he is currently rumored for the MCU's Namor, Dwayne Johnson did appear at the Disney D23 Expo, but not for Marvel, for Jungle Cruise, along with Emily Blunt.

The rumor has hit that Dwayne Johnson is in deep talks to play Namor with Kevin Feige, so assuming the Namor rumor is true, it could mean that talks are still ongoing (the D23 Marvel panel was actually pretty short).

Regarding Jungle Cruise, Dwayne Johnson comes to the stage with a trailer revealed inspired by Indiana Jones and Romancing the Stone with The Rock as the hero.

Johnson says the movie is about kicking a-- and saving the girl but then Emily Blunt comes out and is not letting that stand as she debuts a special Jungle Cruise trailer of her own that centers on her character.

Apparently, both the trailers are fake and are just for promotional purposes for the D23.

Dwayne Johnson also says that he recognizes that there is a responsibility to take on such a beloved property and notes that Jungle Cruise was not only Walt Disney's baby, but that he was actually the first skipper.

We can’t wait to see @TheRock and Emily Blunt together in Disney’s @JungleCruise! #JungleCruise pic.twitter.com/xGokGm06ab 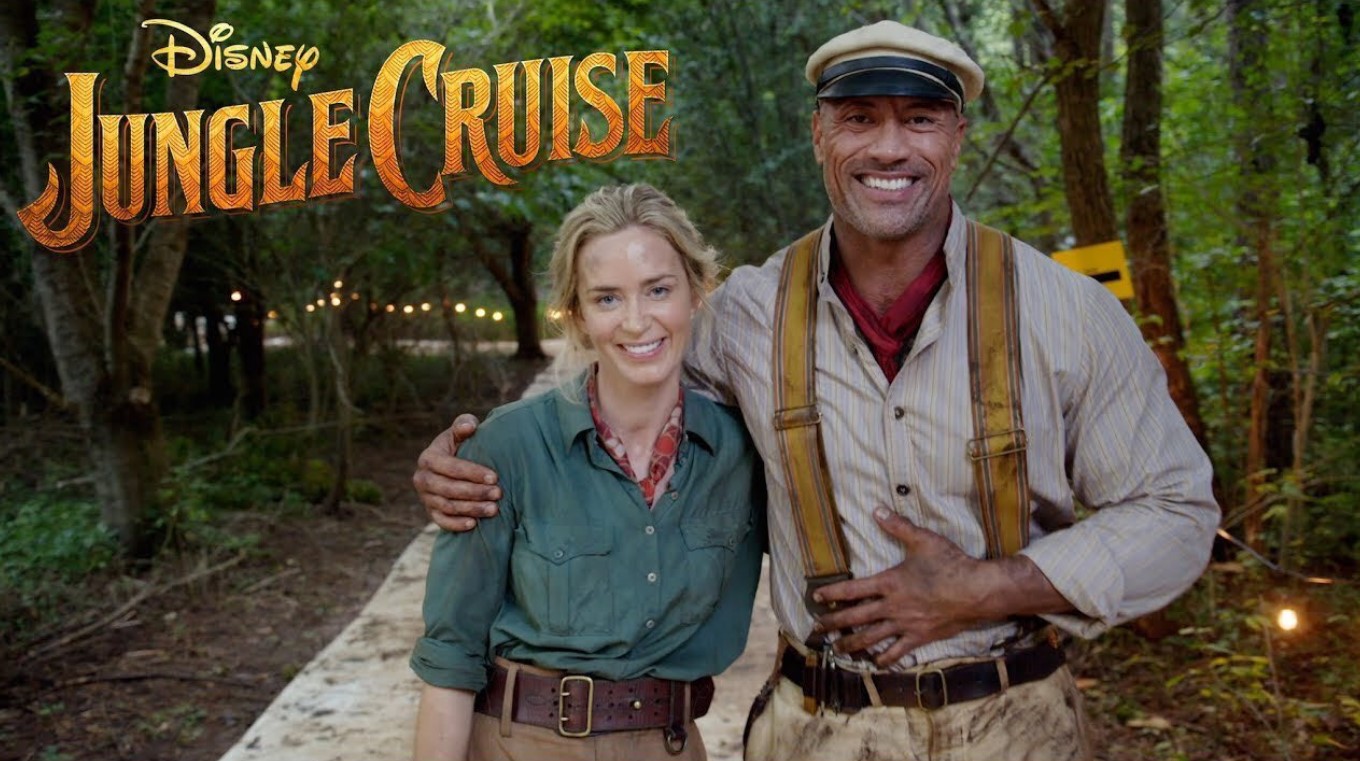 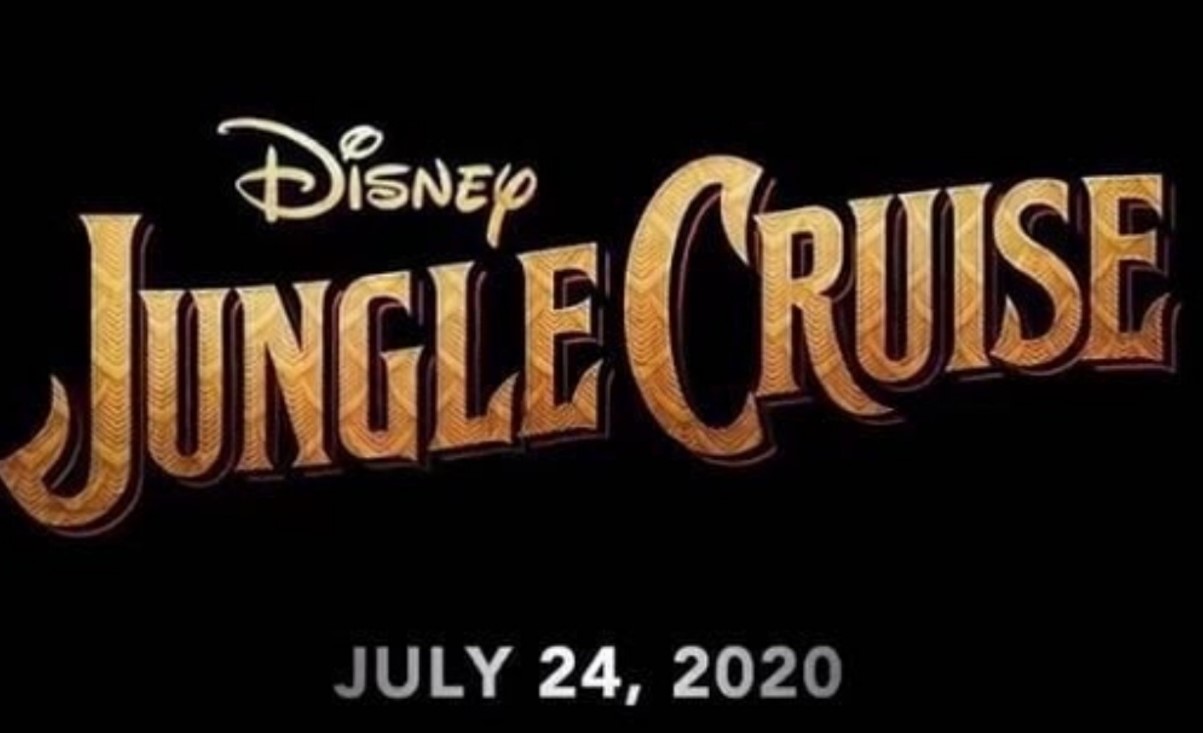