No surprise at all but the New Year’s episode of Doctor Who featuring Jodie Whittaker as the titular character tanked in ratings, as did the new BBC take on Dracula.

Regarding Doctor Who, the episode marked the return of Season 2, but it happened to have the lowest viewership for any of Whittaker’s episodes with 4.96 million, which only beat out Peter Capaldi’s second season equivalent episode that was seen by 4.6 million viewers back in September 2015.

There have been rumors that a new Doctor Who could be appearing and if the ratings and viewership continues to nosedive, you can bet both Whittaker and showrunner Chris Chibnall will be out. 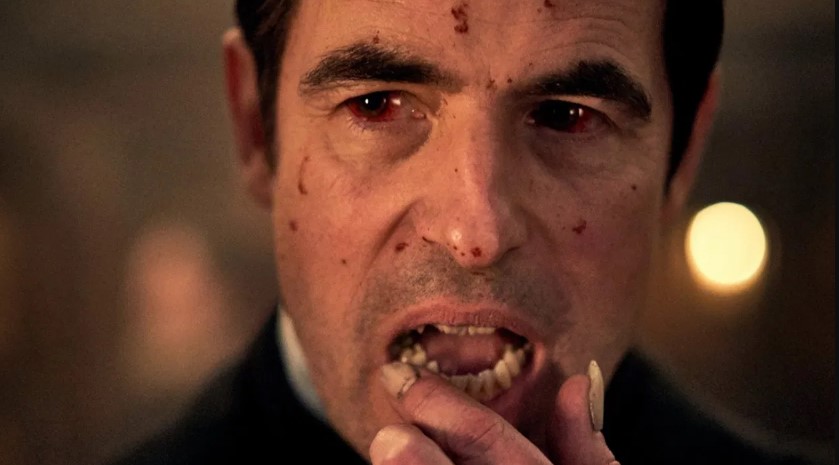 For the new BBC Dracula series, things also aren’t as good as the 90-minute premiere episode was watched by 3.6 million people, which marked around 19.2% share of the total viewing population at the time, but that number is down from BBC One’s usual viewing share of 24.2%.

The numbers for Dracula are also exceptionally down – near 50% – from Stephen Moffat and Mark Gatiss’ Sherlock, which launched with 7.5 million back in July 2010.

Deadline does note that viewership should pick up with digital and DVR viewings and such, but both Doctor Who and the new Dracula are considered SJW “woke” shows, so, again, it’s not really surprising they are failing, which is similar to other shows and movies such as Batwoman, Supergirl, Watchmen, Ghostbuster 2016, Terminator, Disney Star Wars, etc.