Doctor Who suffers another ratings low for the current series under star Jodie Whittaker and showrunner Chris Chibnall.

The loss amounts to 240K viewers that decided not to tune in to the latest episode from the previous Sunday, and a 910k loss since the first episode of Season 12 that debuted on New Year’s Day.

There hasn’t been any word of potential changes at the BBC in regards to the direction of the show as 13th Doctor Jodie Whittaker confirmed she will be back for Season 13.

And regarding the 7-day DVR viewings being better, viewers obviously skip the commercials, which doesn’t make advertisers too happy (who, ya know, help pay the bills, except in this instance Doctor Who is publicly funded so ratings and viewership probably don’t matter…). 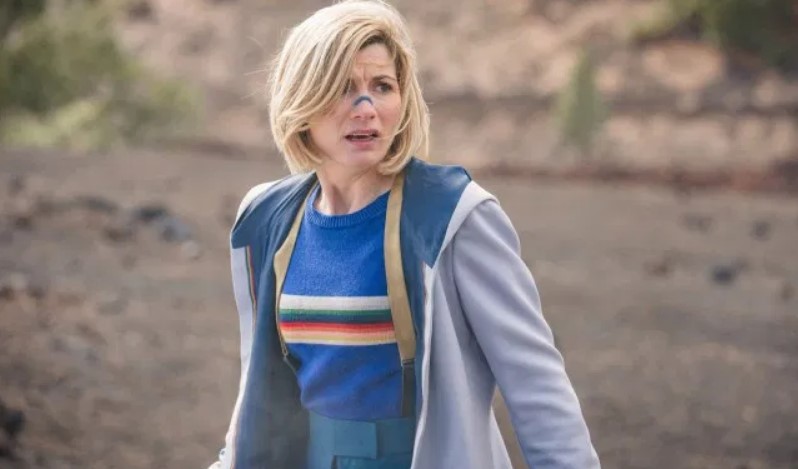 Doctor Who fans not happy

Fans, again, are voicing the displeasure with the series.

“I like Whittaker a lot. I find her great as The Doctor. The writing is not the best indeed. But the only thing that really annoys me is the whole three companions thing. It’s not working for me. The actors have zero chemistry. Same Doctor, one companion and back to basics in writing. That would be the best imo,” commented a Redditor.

“This narrative really died after the first five or so episodes. Admittedly, whenever people called out the sh-t writing and boring companions beforehand, someone would inevitably pop up with a bunch of -ist names,” said a fan on Reddit.

“It’s a shame that the first female doctor run is plagued by so many issues that have nothing to do with Whittaker. Even more so considering it came after Capaldi’s run, which I consider the best of the series. At the end of it, I was excited to watch it every single Sunday and ten episodes later Chibnall had me considering whether I should even bother checking out the new season,” said another Redditor. 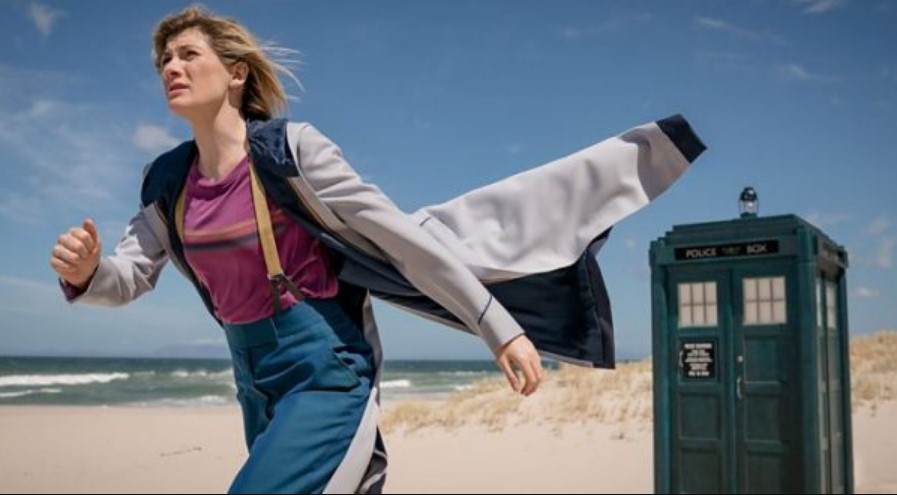