Doctor Who ratings continue to be abysmal, with it also confirmed showrunner Chris Chibnall will be back for a third season.

13th Doctor Jodie Whittaker also previously confirmed she will be back for Season 13 as well.

Sunday’s episode, “The Haunting Of Villa Diodati,” was only watched by 3.86 million viewers, which is right around the same as the previous week’s episode, so perhaps the viewership has bottomed out at the low point.

Regarding the return of Chris Chibnall, the DW showrunner filled in EW: “I do know I’m coming back for a third season. Yeah, absolutely. We are already planning the stories. Once you see the end of this series, you’ll realize there are some stories we’re already setting in train for next series. We have very big, ambitious plans for our third series together.”

When asked when are we likely to see a new season of the show, Chibnall replied: “It will be next year sometime, hopefully, unless my holiday goes on for a really long time, which is always tempting.” 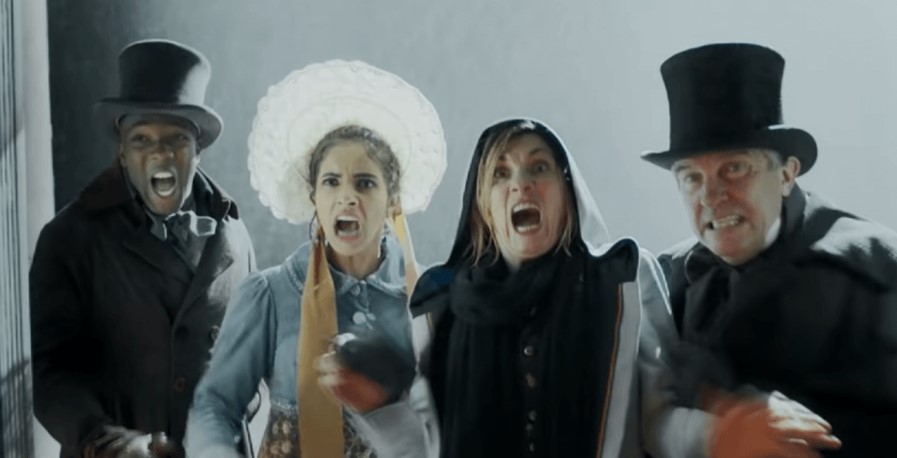 Doctor Who fans not happy

” The writing is a disgrace to the legacy of the show,” said Omar Y,

“So sad what happened to this show. someone, please fix this!” said Roberto L.

“What happened to this show. It was fun before. Everyone seemed to like each other. These people she calls her fam, seem to be more of an issue then friends. The writing is awful. My family would gather together for Doctor Who night, with this new showrunner not so much now. Without fans you have no show. Thank god I have all the other seasons I can watch,” reviewed Greth C.

“It still suffers from incredible bad pacing, they just run out of time before the ‘story; is finished and the main character just waves her hand and it has ended,” said MG.

“All in all the best show ever if you like bad acting, no plot lines and half-assed dialogue writing. the best part of this entire show was the message it was giving its audiences, young and old: ‘go away, this show is rubbish.’ Well done BBC, you really managed to get this across. I also loved the lack of any original ideas. Why should the writers do anything productive, when you can also reuse ideas that had been done before. The show can uniquely combine multiple ideas from the Tennant era, release it as a whole new episode and hope we won’t notice. Also, I loved the whole ‘we have most cast than necessary for the story’ thing, more spending of the money and less real character development is very important when I am watching a show. This show had managed to exceed my expectations, and here I thought last season was shite. Can’t wait to see what they come up with next,” said Kam J.

“I’m so, so sad to see on what they’ve done to Doctor Who… I just can’t believe the BBC let this happen….can’t they see what we see? I remember how smart, insightful and sometimes downright sentimental the Eccleston, Tennant, and Smith seasons could be. I liked Capaldi, too, but in a different way. Great performances, plot-lines, dialogue and a beautifully woven universe of characters. All while respecting the legend and canon(sometimes) that came before. I’ll never forget the emotion relayed when we found out the Doctor ‘killed them all’ to stop the time war. I looked forward to EVERY single holiday special. This year I wasn’t even aware it had happened. Not out of spite, but simply due to the fact that I’ve lost interest completely. My daughter and I watched every previous episode together. We gave up in season 11. Then, after belatedly realizing there was a 12th season we sat down to give it another chance. I wish that we hadn’t. This has been like watching a wake. It makes you nostalgic, sad and wanting for the ‘old times.’ Instead, it reminds that all good things must end. This isn’t Dr. Who… It’s like a horrible, horrible spinoff. BBC….please clean house and either put our old Friend back in hiatus or end his/her pain altogether,” said Chris B. 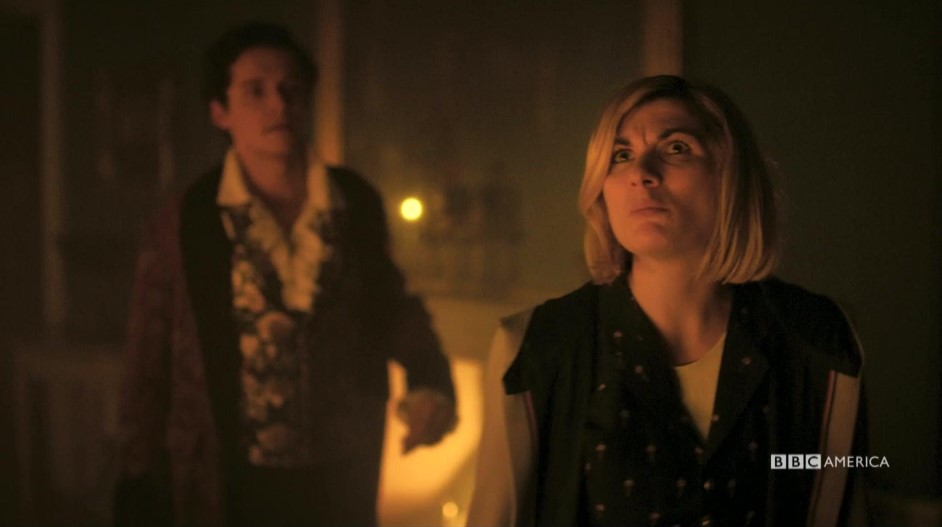